The strawberry-servers and Pimm’s-pourers of the All England Club have enjoyed a busy first week, but at the halfway point of a fascinating Wimbledon there’s not been much change at the head of the tennis betting in the men’s singles.

Pre-tournament favourite Novak Djokovic has looked in ominous form, and results elsewhere in his quarter mean he is now no bigger than 8/11 for the title. Youngsters Felix Auger-Aliassime, Stefanos Tsitsipas and Daniil Medvedev were the main threats in his quarter but have all been knocked out so the Serb should make it to the semi-finals at least now without any major problems.

Roger Federer, our outright tip for glory and now just two wins away from 100 victories at the All England Club, is the 7/2 second favourite and headlines on “Manic Monday”. 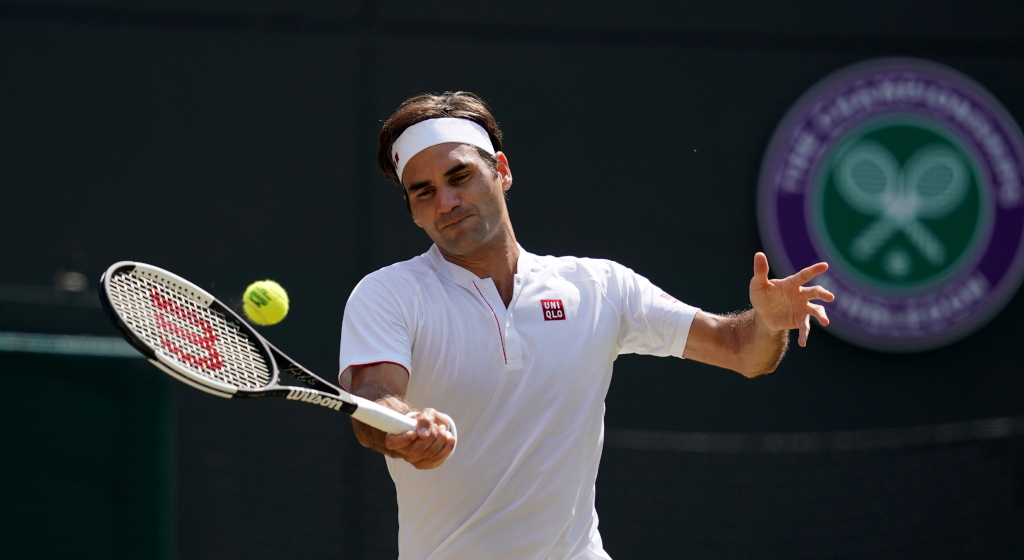 The Swiss has compiled a 35-4 record so far this season and remains on course for a last four showdown with his eternal rival Rafael Nadal. Nadal’s odds have been trimmed to 7/2 and it’s the old guard who again dominate the betting.

Interestingly for the first time in the Open Era, men aged 30 or over outnumber men under 30 in the Round of 16. Those seeking a bit of value might want to consider Milos Raonic at 20/1. The Canadian has won all nine sets he has contested so far and has spent just over six hours on court. He’s in Djokovic’s half and while it would take a monumental effort for him to beat the Serb, if his serve clicks it’s not totally beyond the realms of possibility.

There’s no doubt who has been the story from week one in the women’s event. Cori ‘Coco’ Gauff was a 7/2 outsider to beat Venus Williams last week but beat her she did and the 15-year-old American now faces former world No 1 Simona Halep for a place in the quarter-finals.

Gauff, playing with a maturity that belies her tender years, has lit up SW19 and her title odds have been slashed (she is as short as 9/1 in places but can still be backed at 25/1 with 888 Sport). The youngster looks a Grand Slam champion in waiting and it will be intriguing to watch her career develop.

Tennis365 tip Ash Barty dismantled Brit Harriet Dart 6-1, 6-1 on Saturday and the Aussie is looking in ominous form. That was her 15th consecutive victory following title runs at Roland Garros and Birmingham and she’s now a general 5/2 shot to claim her first Wimbledon title.

Karolina Pliskova remains second favourite with the bookies at 7/2, while Serena Williams can still be backed at 6/1.

In terms of the match betting the unseeded Shuai Zhang looks an interesting outsider on Monday. The Chinese star has had a great time of it so far, defeating Caroline Garcia and also recording a stunning win over 14th seed Caroline Wozniacki. Zhang faces another unseeded player in Dayana Yastremska from Ukraine next and might be over-priced at 6/4. Yastremska is a solid player but Zhang looks good to us here at odds against.