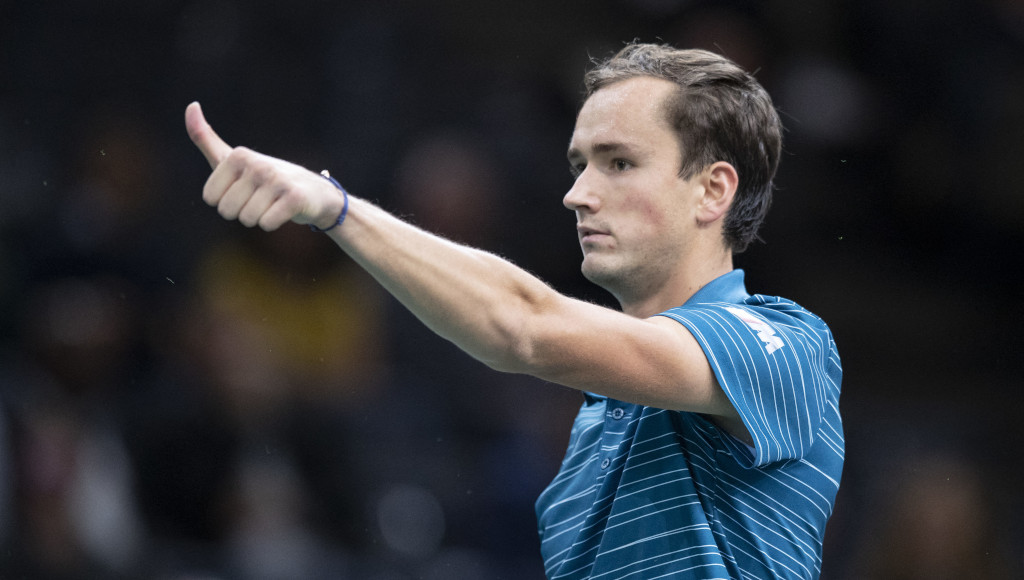 The 2019 Nitto ATP Finals looks like being an absolute pinger as the world’s elite gather in London. This year there’s an intriguing sub-plot too with two legends of the game battling it out for the year-end No 1 spot. We take a look at the runners and riders and rate their chances of glory at The O2 in our latest tennis betting preview.

The Serbian is clearly the man to beat in London and kicks off as a warm order in the betting. Djokovic was untouchable on serve pretty much all week in winning the Paris Masters recently, and heads to the ATP Finals firmly within striking distance in the battle for year-end No 1. Nole, the Wimbledon champion, added 1,000 ATP Rankings points to his tally and with 8,945 points is now just 640 shy of Spain’s Rafael Nadal (9,585), who of course became world No 1 last Monday for the first time in a year.

It’s all quite straightforward for Djokovic, who was beaten 6-4, 6-3 by Alexander Zverev in last year’s final. In a nutshell, if he wins this year’s title, he will be guaranteed to finish the season as No 1.

Verdict: Should top Group Andre Agassi without much fuss.

Nadal’s motivation is obvious but is he 100% fit? Becoming top dog in the rankings again was clearly a huge deal for Rafa, who said last week that he is “super happy with my season.” And it had been quite the season. Spain’s Raging Bull went 51-6 and picked up titles in Montreal and Rome, as well as winning the French Open and the US Open.

He had to pull out of the Paris Masters at the semi-final stage with an abdominal injury sustained while warming up for his match with Canada’s Denis Shapovalov though. Rafa has been training at the Queen’s Club and coach Carlos Moya says “he should be fine” for his opening test with defending champion Zverev on Monday.

However his record indoors is a huge worry. Nadal has won 84 singles titles during a spellbinding career but only two of them have been at indoor tournaments – a remarkable stat for such a legendary player.

Verdict: Would be a surprise to see him win in London given his struggles on this surface.

The great man has won twice at the 02, but his last win was way back in 2011. Unlike Nadal, Federer thrives indoors as he proved in cruising that that recent win in Basel. The big question mark around the Swiss now is whether he can still hang with the elite? Six of his eight defeats this season have come against players involved this week. 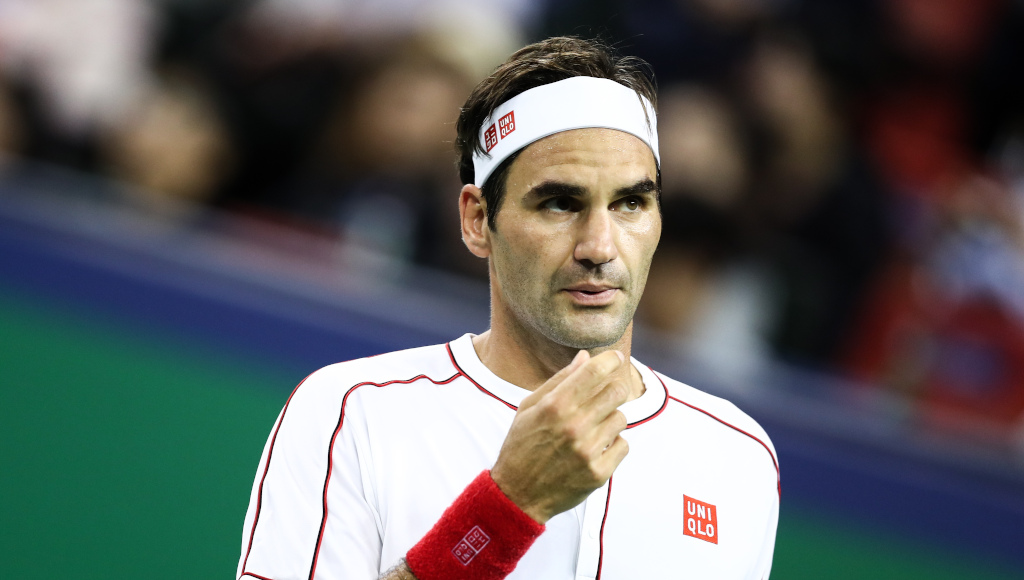 He’s capable of the odd sparkling performance, but the ridiculous consistency of his peak years has gone and we are unsure whether he can still cut it in this type of field at 38.

Verdict: Should get out of the group but a big ask for him to win it.

Magical Medvedev has had an unbelievable year and would love to cap it with a victory here. However he’s not the force indoors on hard that he is outdoors, and recent performances have shown that a gruelling second half of the season could be catching up with him.

The Russian is making his ATP Finals debut and is in a tough ‘Group Andre Agassi’ alongside Nadal, Zverev and Stefanos Tsitsipas. He should give Nadal all he can handle and he seems to have Tsitsipas in his pocket (5-0 head-to-head) so ultimately odds of 5/1 look decent.

Verdict: Has the talent to get out of a tough group if his body holds up.

Looked extremely tired in Bercy and has been a flop here in recent seasons. Thiem has won titles in Beijing and Vienna fairly recently, but it’s hard to get his truly abject display against Federer at the O2 last year out of my mind and he’s a double figure price for a reason.

Verdict: Tends to struggle indoors in this type of illustrious company.

Last year’s defending champion, the German might be out to prove a point this year. The German has won 11 ATP titles which is some going in this era, but he’s struggled this year and his only win came on clay in Geneva. Last year’s triumph in London was one of four titles won in 2018 but in all honesty he’s not kicked on this year. Looked OK during the Asian swing but it would take a leap of blind faith from punters to back him to retain his title.

Verdict: Could reach the last four but will privately be glad to see the back of 2019

The Greek is another make his Tour Finals debut and 14s will no doubt temp a few into backing him. He has a 50-24 record this season and claimed two titles, in Estoril and Marseille. The Marseille win is significant as it came indoors but he’s not won an ATP title since the spring.

His high energy game and flamboyant shot-making will enthrall the crowd and he will give it is all. But will his all be enough? On the plus side, he’s the only ATP player to have beaten Djokovic, Federer and Nadal this season. On the negative side, he cannot buy a win over Medvedev who is lurking in his group.

Verdict: Capable of putting a run together and relishes playing the cream of the Tour.

The surprise package. Can the Italian ‘do a Grigor Dimitrov’, who won here two years ago as a rank outsider? Fact. The 23-year-old Berrettini is the first Italian player to qualify for the Nitto ATP Finals in singles since Corrado Barazzutti in 1978, when the event was contested in New York City. Also fact. He won’t get out of the group.

Summary:
If Djokovic brings his A-game to London, he’ll likely win. However he has not done the business here since 2015 and looks pretty short at 6/5 in this type of company. You can never truly rule Federer out of the equation indoors but I actually fancy Medvedev to finish the season with a statement win and show he’s going to be the man to beat next season.