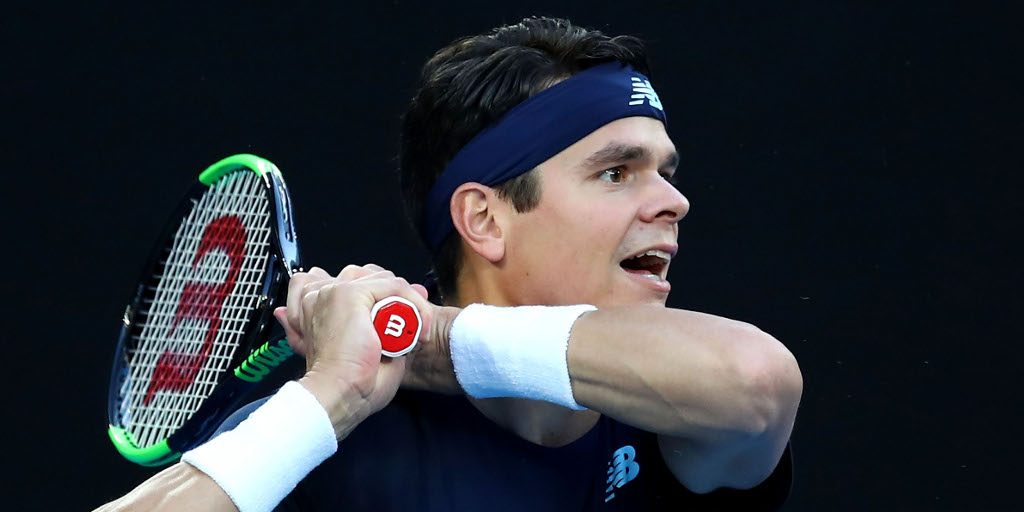 Tennis is back and so is our expert Derek Bilton to help you invest your tennis betting stakes wisely. He starts by taking us through the first ATP Tour events of the season.

The 2019 Brisbane International gets the ATP season under way this week and there’s enough quality on show to suggest it could be competitive in terms of the betting.

World number two Rafael Nadal, Andy Murray and defending champion Nick Kyrgios are just some of the star names on display and it’s not much of a surprise to see Nadal chalked up as the tournament favourite.

The Spaniard ended 2018 by going under the knife due to an ankle injury, while seeming to battle an ongoing knee problem for much of the second half of the season.

He’s already played a warm up game in Abu Dhabi, but after losing to Kevin Anderson decided to check out of that event before playing his scheduled final match and head to Brisbane.

The cautious Mallorcan would obviously love to start the year with a win, but his main focus is the Australian Open in a few weeks so a loss here at the business end of proceedings would not be a disaster.

Indeed given the fact he’s only played Brisbane once – losing in the quarter-finals – you would have to conclude he is a lay here at 9/4 or thereabouts.

Former world number one Murray has also been battling injury issues in recent months and looks another to swerve with rumours abound his hip is still not 100%.

Home hope Kyrgios was a dominant winner here twelve months ago, but did very little on the Tour thereafter and has had his preparations affected in recent weeks by a spider bite (we kid you not).

It could pay then to look a little deeper into the draw for a potential winner, and Milos Raonic ticks plenty of boxes. He is another former Brisbane champion and could prosper if Murray falters in the second quarter both have been drawn in.

There’s no denying the fact Raonic endured a poor season last term but looks to have a favourable draw in Brisbane. He has already dispatched Aljaz Bedene and now has a second round date with qualifier Miomir Kecmanović. He should blast through that type of company and at 12/1 looks a solid each-way punt to start 2019 off with a bang.

Over in Doha the bookies are clearly expecting it to be a case of ‘business as usual’ for Novak Djokovic, who is no bigger than 4/7 to win the Qatar Open.

Djokovic dominated the second half of the 2018 season and picked up where he left off at the Mubadala World Tennis Championship (MWTC), beating quality opposition in Karen Khachanov and Kevin Anderson to land a fourth MWTC title.

And although those latest wins don’t count in his win-loss record, the Serb has now won an amazing 37 of his past 40 matches dating back to Wimbledon.

With this in mind it is probably wise to look for an each-way investment in the opposite half of the draw, and Fernando Verdasco could be over-priced at 33/1.

The Spaniard went 33-28 last season and was pretty consistent on most surfaces. At this stage of his career – the Madrid man is now 35 – his best chance of another title is clearly in these type of ATP 250 events and he should get past lucky loser Paolo Lorenzi first up without much fuss.

It would then be either Tomas Berdych or Philipp Kohlschreiber next, and you’d give him a chance against either. Indeed there isn’t anyone in the bottom half of that draw who you would label as a banker bet to beat Verdasco, who scored some good wins last season and arrives in Doha in good physical shape.