Tennis betting preview: Russia and Greece look up for ATP Cup as new era kicks off Down Under 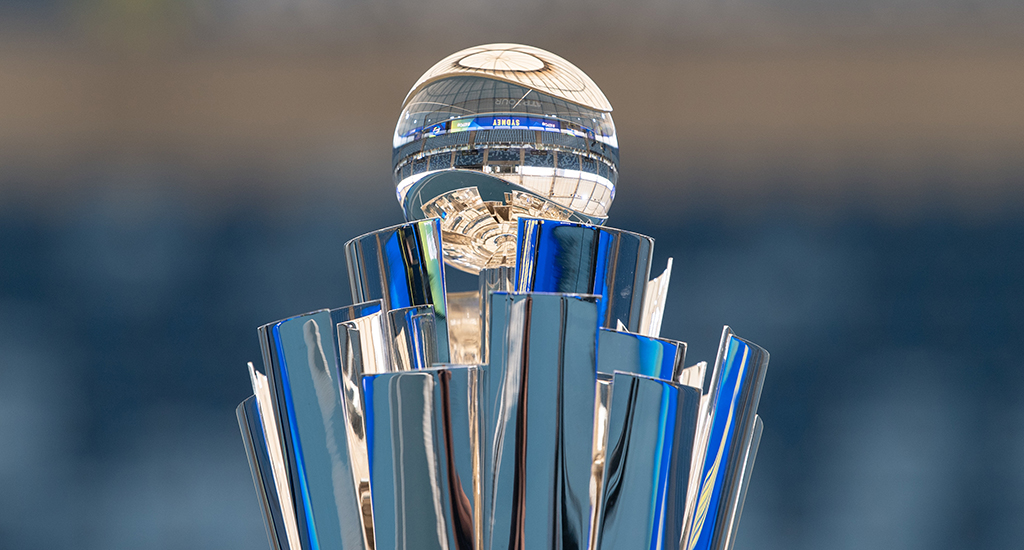 We finally get our first look at the brand new ATP Cup this week, and our resident tennis betting expert Derek Bilton is here to help you invest wisely on it.

The inaugural ATP Cup takes place between January 3 and January 12. The funky new venture will be played across three Australian cities in the lead up to the first Grand Slam of the year, the Australian Open, with a whopping $15million prize money on offer.

It is open to debate whether this new tournament and the revamped Davis Cup can co-exist on a calendar that is already rammed full for 11 months of the year but it’s certainly going to be a lot of fun finding out.

The season-launching team event takes place in Brisbane, Perth and Sydney and players will also rack up ranking points during the event. Countries qualify based on the ranking of their No. 1 player, who will choose their team captain. 24 teams with a maximum of five players (and no less than three!).

#All told it promises to be a busy 10 days. Six groups of four nations will compete and every team is guaranteed to play three ties (Two singles and a doubles match per tie) at least during the group stages. The top eight will then contest the knockout phase in Sydney with the format being a quarter-final, semi-final and championship match. Coaching will be permitted by the team captain or fellow player team members and it is hoped this brave new world will attract new fans to the sport.

The bookies fancy a vastly experienced Spain team and the Iberians have been chalked up at a best price 3/1. Spain are the reigning Davis Cup champions and in Nadal have a World No.1 who won all eight of his Davis Cup rubbers last season. He is joined by Roberto Bautista Agut, Pablo Carreno Busta, Albert Ramos-Vinolas and battle hardened veteran Feliciano Lopez. 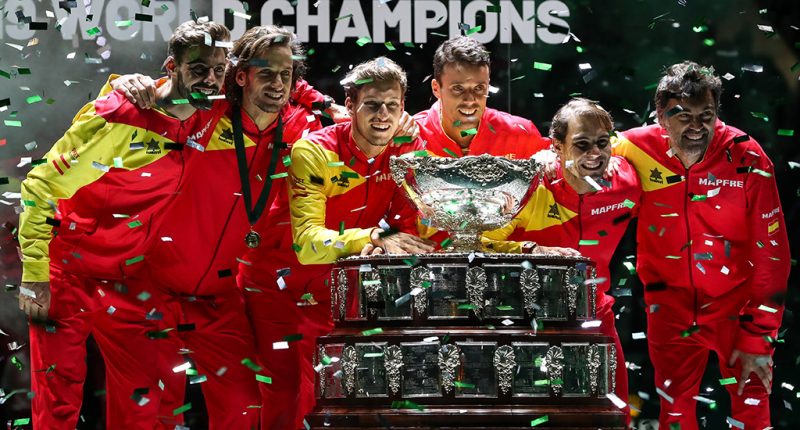 Serbia are 8/1 with the layers keen to keep Novak Djokovic onside. Djokovic earned his first ATP Rankings points way back in July 2003. 17 years, 16 Grand Slams and 77 tour-level titles later and he is still among the game’s elite. He will lead Serbia’s charge Down Under alongside the capable Dusan Lajovic in singles action.

However we feel Russia could be worth a punt at 6/1. Under the guidance of captain Marat Safin Russia should be very strong, with the brilliant Daniil Medvedev and Karen Khachanov leading their charge. Medvedev had an incredible second half of 2019 and it will be interesting to see how he goes after some rest and relaxation over the holiday period.

Khachanov didn’t make a single ATP final last year but showed at the French Open in reaching the last four he remains an elite operator. Team Russia arrived in Perth on December 28 so are taking this event seriously and backed up by a second string that includes Teymuraz Gabashvili, Konstantin Kravchuk and Ivan Nedelko they look the team to beat from Group E, a group that also includes Italy, United States and Norway.

Of the outsiders in the betting Greece could be worth an each-way swing at 200/1 with 888 Sport. They are a very young squad led by ATP Finals champion Stefanos Tsitsipas. Their oldest player is 25-year-old Markos Kalovelonis while Tsitsipas’ younger brother Petros also features.

The Greeks have no real form line in team events such as this but in Tsitsipas have one of the best players in the world and if he can win his singles matches and they can pinch a couple of results elsewhere they could cause a shock.

Greece open up against Canada and while they are underdogs in that tie, roared on by a huge Greek fan base in Brisbane you would not be backing against them with the rent money! 200/1 seems huge when some firms are as short as 66/1 and each-way terms mean you would collect at 100/1 should they reach and lose the final.