Tennis betting preview: Stan Wawrinka the man to take down Geneva once more 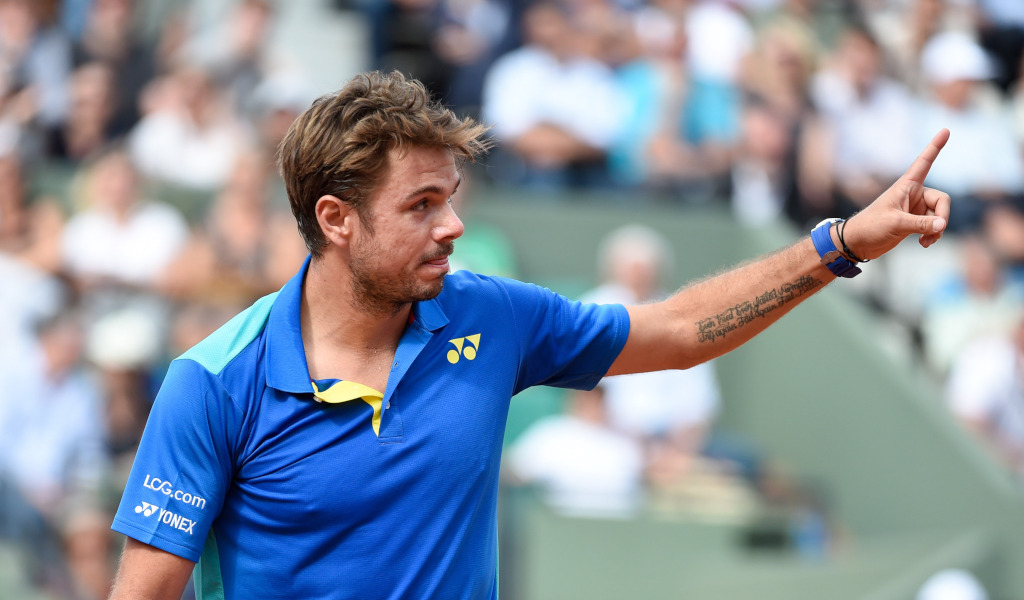 After back-to-back ATP Masters 1000 series events there’s a change of pace on the ATP Tour this week with 250 tournaments in Geneva and Lyon and here is your tennis betting preview courtesy of Derek Bilton.

The French Open is just around the corner and it should be intriguing this year at Roland Garros, with Novak Djokovic knocking on the door but Rafael Nadal a clear favourite once again after his impressive win in Rome on Sunday.

The Open Parc Auvergne-Rhône-Alpes Lyon, to give the tournament its full title, has only been played twice on clay. Big Jo-Wilfried Tsonga won in 2017 while last year Dominic Thiem outlasted Gilles Simon in a gripping final.

Tsonga is back this year and should be backed by a vociferous French crowd. However, the man with a striking resemblance to boxing legend Muhammad Ali no longer packs the punch he once did. He played a Challenger event in Bordeaux last week and lost in the quarter-finals, so his game doesn’t seem to be quite there.

For the first time in his career Nikoloz Basilashvili goes off as top seed but he’s endured a poor year to this point and even the most romantic of punters would struggle to convince anyone he is a mortgage job in France.

Robert Bautista-Agut is a 5/1 favourite for Lyon ahead of Tsonga, but the usually consistent Spaniard not had a great year either. He looked decent in Miami (reaching the last eight) and made a final in Doha back in January but his form on the European clay swing thus far has been terrible and he’s too short at 5/1.

Denis Shapovalov and Richard Gasquet have accepted wildcards in Lyon, and the latter looks big at 14/1. Gasquet, the one-time child prodigy, is ranked 39 in the world now and his star is undeniably on the wane.

However, every now and then his talent still rages against the dying of the light. Old school tennis connoisseurs love nothing more than a beautiful single-handed backhand, and the ‘Gas Man’ still has the most ravishing single-hander in the game.

He opens up against a qualifier and should he meet Taylor Fritz after that he would start as a betting jolly to dust the young American. Gasquet has bags of experience and three clay ATP titles to his name in a decent career that in truth has failed to truly catch fire. However in this sort of company he’s hugely dangerous and 14s looks big.

Elsewhere Swiss ace Stan Wawrinka is out to land what would be a third Geneva title in 2019. Alexander Zverev is the obvious market leader but, with the French Open just around the corner he may be using this week simply to fine tune his game ahead of Roland Garros after stop start few weeks on the clay.

Wawrinka has 16 ATP titles to his name but amazingly has not won one since taking down this event in 2017. He played some good stuff in Madrid recently, beating Kei Nishikori before losing to Nadal and after slipping to 27 in the world ‘Stan’ could do with the ranking points another ATP victory would yield.