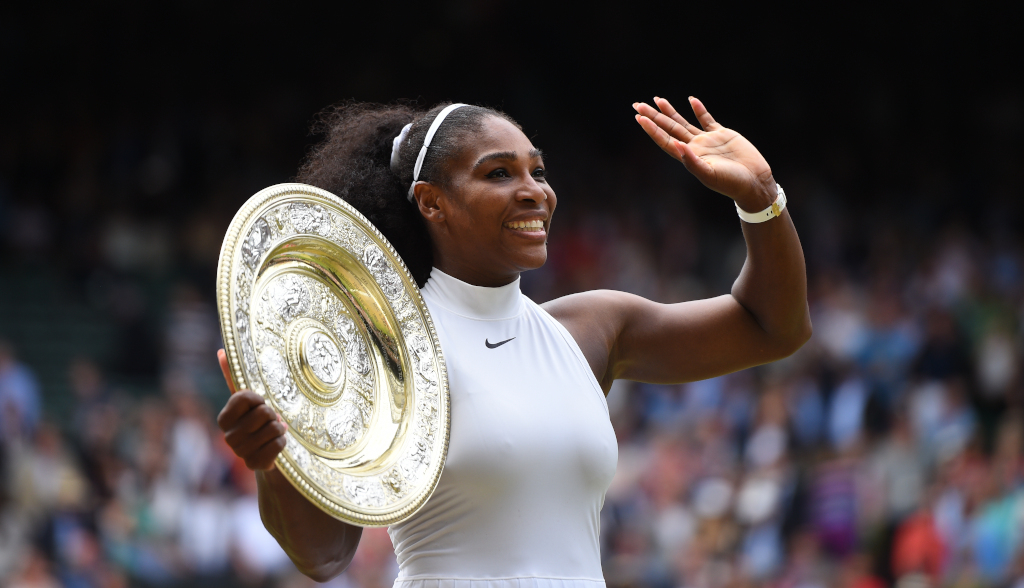 It is time for The Championships at the All England Club and we have your 2021 Wimbledon betting guide with all the info and betting odds you need ahead of the grass-court major.

Wimbledon returns this year after it was cancelled in 2020 due to the coronavirus pandemic and it will no doubt be a different kind of tournament off the court due to various restrictions. That, though, doesn’t mean the on-court action won’t be exciting.

Two pre-tournament favourites in Simona Halep and Naomi Osaka are missing, but Ashleigh Barty will lead the way as she is seeded top and there are plenty of players and matches to watch.

Here is Tennis365’s Wimbledon betting guide to the favourites and outsiders, with some tips on who to back to cause a few upsets with Planet Sport Bet.

NO 1, BUT NOT QUITE THE STRONG FAVOURITE

Ashleigh Barty is the world No 1 and in good form ahead of The Championships, but she is not the outright favourite to win the 2021 Wimbledon title.

The Australian heads to SW19 having not played in any warm-up events on grass while her best performance so far at Wimbledon was a run to the fourth round in 2019. In her three previous main draw appearances she fell at the first hurdle twice and reached the third round in 2018.

Barty, though, has played consistent tennis since returning to the WTA Tour after her coronavirus hiatus and her all-round game means she will always be a contender to lift the trophy come July 10.

Serena Williams’ search for a record-equalling 24th Grand Slam continues to be the leading story and she is the favourite to win an eighth Venus Rose Dish with Planetsportbet.com offering 6/1 odds.

Having finished runner-up to Simona Halep in 2019 and Angelique Kerber the year before, Williams has always had the big serve, defence, the whole package to go all the way at Wimbledon.

The tennis great will start off against Aliaksandra Sasnovich, but there are plenty of dangers lurking in her section, let alone quarter and half. Kerber could be a third-round opponent with young gun Coco Gauff a possible fourth-round rival while Barty is the likely semi-final opponent.

Barty and Williams are among 15 former Grand Slam winners who are in the draw at Wimbledon 2021. The likes of Samantha Stosur (500/1), Venus Williams (250/1) and Svetlana Kuznetsova (250/1) are no longer at their best and rank outsiders, but someone like Sloane Stephens at 125/1 could surprise the pack.

Even Sofia Kenin (40/1), Victoria Azarenka (33/1) and Bianca Andreescu (22/1) are likely to be there or thereabout when we reach the business end of Wimbledon.

The big challenges, though, will come in the form of Garbine Muguruza, Iga Swiatek and Petra Kvitova. Muguruza and Kvitova have done it before at Wimbledon while Swiatek has the potential to become a great with excellent all-round game.

ARYNA TO PULL A RABBIT OUT OF A HAT?

Aryna Sabalenka has been on the rise in 2021 and many believe it is only a matter of time before the big-hitting Belarussian makes her major breakthrough.

She headlines the bottom half of the draw on the back of Simona Halep’s withdrawal, but she has made it past the first round on only one occasion – in her main draw debut in 2017 – at Wimbledon.

So she will have to pull off something special if she is break her Grand Slam duck in a fortnight. 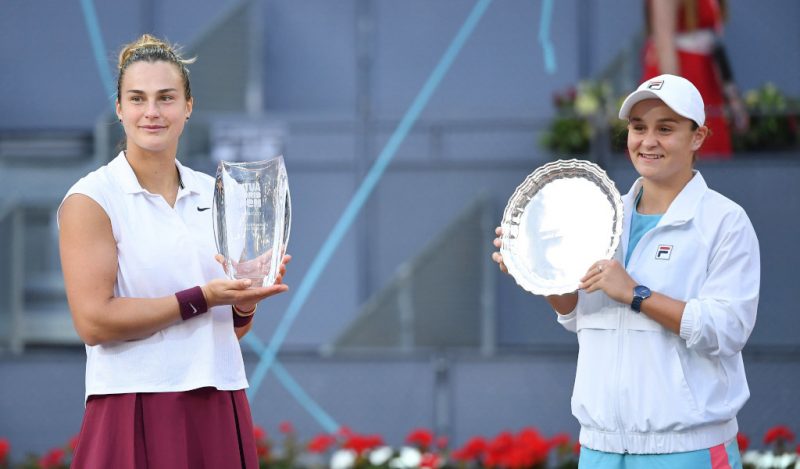 She has been tipped for great things from a very young age – she is still very young to be honest – but Coco Gauff appears to be ready for a Grand Slam breakthrough at any moment.

Let’s not forget she is comfortable on grass as two years ago in her only other appearance at SW19 she reached the fourth round as a 15-year-old, beating Venus Williams along the way.

Unlike in the men’s side of the draw where world No 1 Novak Djokovic is the clear favourite, women’s tennis is usually very open and we have had several surprise Grand Slam winners in recent years with the likes of Barbora Krejcikova winning at Roland Garros earlier in June, Swiatek at the 2020 French Open and Andreescu at the 2019 US Open.

However, the last big outsider to win at Wimbledon was Marion Bartoli in 2013 and even then the Frenchwoman was seeded 15th. Even the finalists are usually seeded or former big-name players so perhaps put your money on a tried and tested player.