Following Naomi Osaka’s stunning US Open victory over Serena Williams, and Kei Nishikori’s fine run to the business end of proceedings in New York, there’s a real buzz surrounding Japanese tennis right now and so it’s perhaps fitting that the eyes of the WTA will be on this week’s Hana-cupid Japan Women’s Open.

The event is taking place for the first time in Hiroshima, and while Osaka won’t feature following her sizzling run in the Big Apple, there are plenty of solid players and big personalities taking part.

Zhang Shuai is the top seed, but if you are considering a bet on the Chinese star first a word of warning. It looks a truly wide open field this year and the Japanese Open is a tournament where top seeds have not fared brilliantly down the years.

Granted Zhang is a fierce competitor, but her only wins on the WTA Tour to date both came at the Guangzhou International Women’s Open, her home event. Her recent form has been patchy so current quotes of around 14/1 look about right.

Compatriot Wang Qiang is the betting favourite and a 9/1 top price with bet365. She’s a player on the way up and the 26-year-old took down her first WTA title earlier this season in the shape of the Jiangxi International Women’s Tennis Open.

Seeds Yulia Putintseva and Saisai Zheng are also fancied to go well, but it’s the 14/1 about Ajla Tomljanovic that’s of most interest to us in Hiroshima. Tomljanovic is perhaps best known for her tempestuous relationship with Aussie bad boy Nick Kyrgios, but she’s also a fine player in her own right and a former top 50 operator. 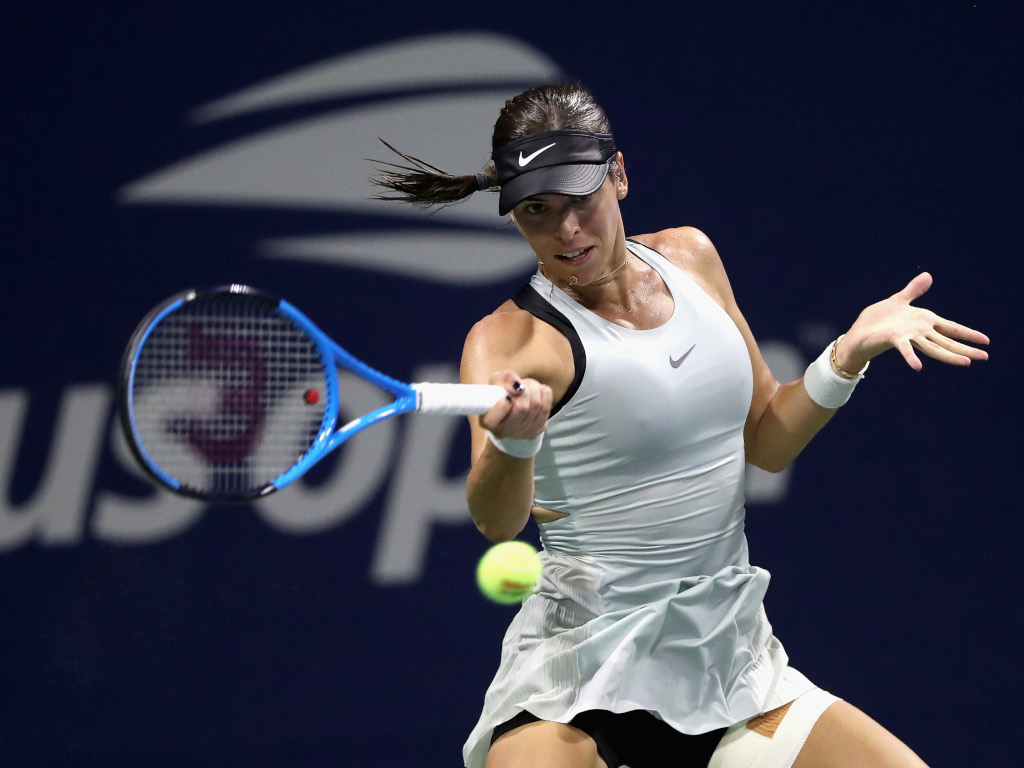 The 25-year-old Aussie has never won a WTA title though made a final in Morocco earlier this season and she’s good enough to go one better in Asia. She won’t fear anyone in the draw and might be worth an interest to finally land an elusive Tour title.

Her game is in good shape too, as demonstrated at the recent US Open. There she lost in the second round to Katerina Siniakova despite having match point, and she’s in arguably the weakest half of the draw in Hiroshima. Number two seed Su-Wei Hsieh is the main danger in her half, but if Tomljanovic brings her A game she has a real shout this week.

In Quebec Petra Martic should be pencilled in as the ‘nap’ of the week and backed to continue her dazzling recent form at the Coupe Banque Nationale.

Martic finally won a WTA title at the weekend as she beat Mona Barthel 6-4 6-1 to land the Oracle Challenger Chicago. She looked imperious all week and didn’t drop a set as she powered to victory in the Windy City. 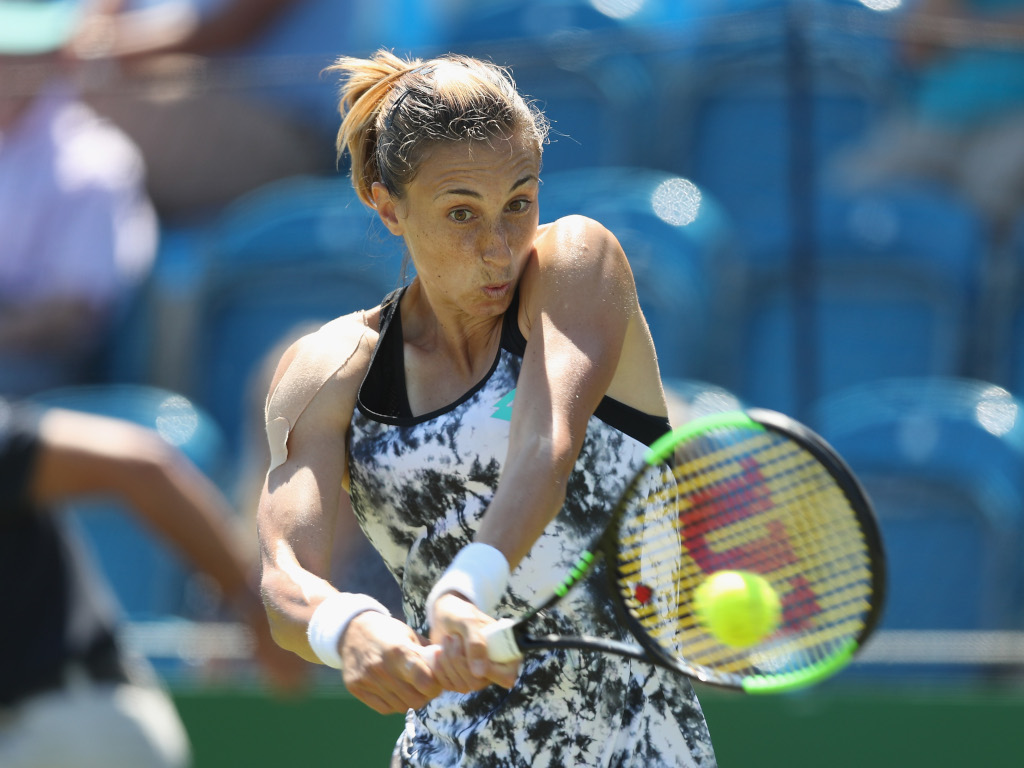 How ironic it would be if having waited so long to land a Tour title – the Croat is 27 – she then went back-to-back with tournament wins? However, looking at her draw the number two seed looks to have every chance if she can keep her recent level of performance up.

The main danger for her is clearly Aryna Sabalenka, a youngster touted as the future of women’s tennis by some after doing an absolute number on Petra Kvitova at the US Open. Sabalenka eventually lost a thriller in round four to Osaka, so it will be interesting to see how the 20-year-old rebounds here. Preference though is for Martic to throw some serious heat and continue her brilliant form in Quebec.