With the 2019 French Open done and dusted, James Spencer analyses what this tournament has shown us.

The French Open played out to my own and possibly many within tennis circles’ expectations. The women’s game is so wide open and riddled with inconsistency, in stark contrast to the big three’s domination of the men’s field, with the top 10 men’s seeds all progressed to the fourth round which bolsters the argument of distinction and disparity between the two.

Caroline Wozniacki and Angeligue Kerber both crashed out in the first round. Then Kiki Bertens and Bianca Andreescu pulled out of their second-round matches after having such high hopes for the tournament.

World No 1 Naomi Osaka stuttered her way through the opening two rounds and her meek defeat at the hands of Katerina Siniakova pretty much summed up the pattern of inconsistency plaguing the women’s game. Since winning the Australian Open back in January and splitting with her coach Sascha Bajin under mysterious controversial circumstances, she has dropped like a stone and experienced a shocking clay-court season.

Then In round three, Serena Williams’ quest for a 24th Grand Slam title was halted by an in-form Sofia Kenin. While Elina Svitolina was beaten by Garbine Muguruza which was a tough match-up for the Ukrainian ace in fairness.

But other big names then dropped out including Sloane Stephens and Madison Keys and finally defending champion Simona Halep to leave the public with four surprise semi-finalists they certainly weren’t familiar with before the tournament.

Ashleigh Barty may well have won the Miami Masters 1000 back in March and Johanna Konta won it herself in 2017, but they are not household names that occasional followers of the sport are acquainted with.

And speaking of parties, the Barty party could continue for a while after she won her maiden major on Saturday with a fairly straightforward win over Czech teen Vondrousova. Barty herself is only 23 and have come on leaps and bounds this year so expect name to be there or thereabouts when it comes to big trophies over the next few years. 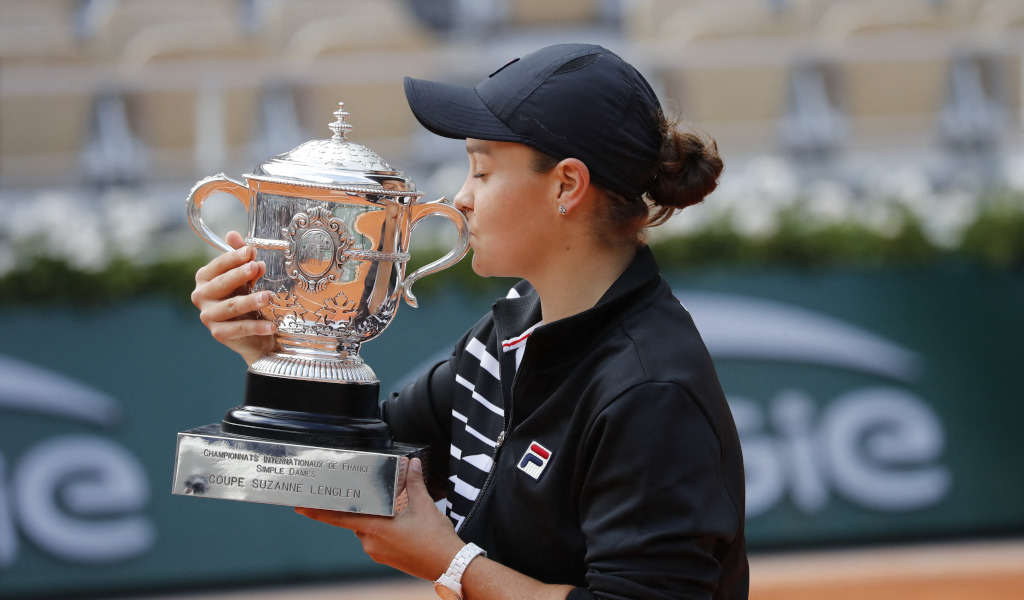 But as much as fans and pundits may have enjoyed the unpredictability aspect to the women’s tournament, it also poses more questions than answers as to why the women’s top players are underachieving and why they are not more consistent.

We can only expect this trend to continue into the next two Grand Slams of the year at Wimbledon and the US Open.

As I forecasted before the tournament began, the big three are simply too good for the rest of the field. They know how to win the Grand Slams. They are also extremely familiar with the layout, surroundings, how it all works and their champion winning mentality reinforces that. Speaking about Roger Federer, Rafael Nadal and Novak Djokovic, in case you hadn’t gathered.

All three progressed to the semi-finals to leave Dominic Thiem as a mere newcomer to this famous group. 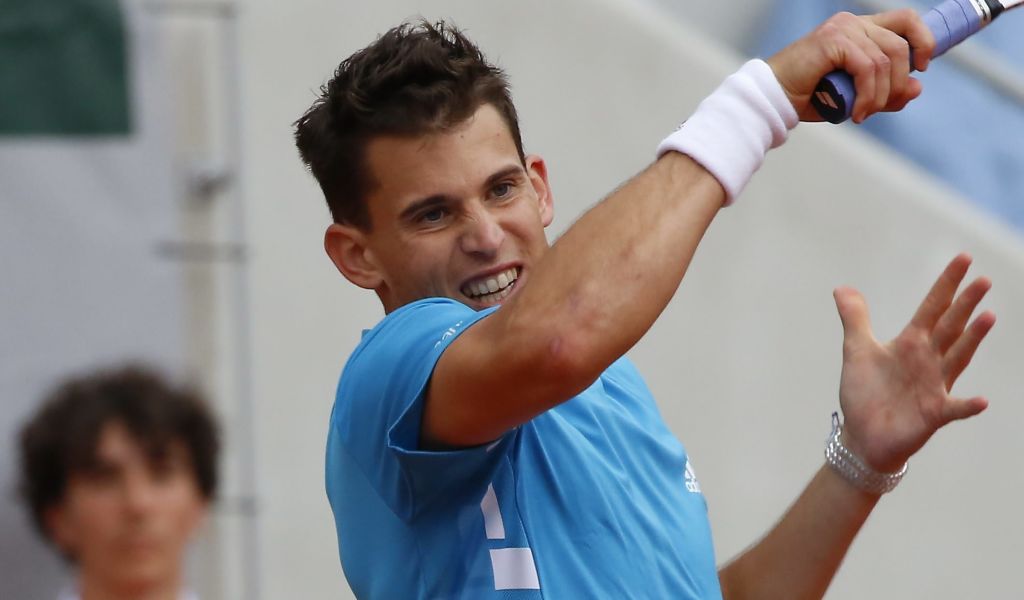 This is why Austria’s Dominic Thiem, the 2018 finalist, commented on Thursday just how hard it is to win a Grand Slam. He faced the challenge of having to beat Novak Djokovic in the semi-finals and then get past Nadal if he is to win his first Grand Slam. This is just the tip of the iceberg and sums up how hard it is for other tennis players to break the mould at the top of the men’s game.

Unfortunately for Thiem, and the rest of the Tour, they just cannot break the stranglehold of the big three with Nadal going on to win a record 12th title at Roland Garros. It also means the Nadal, Djokovic and Federer have now won the last 10 Grand Slams.

Andy Murray and Stan Wawrinka have both done extremely well to challenge the big three and create a big five if you were. Both have managed to win three Grand Slams each and are certainly headed for the Tennis Hall of Fame. And they deserve that.

What I like most about Murray and Wawrinka is that they have that winning mentality. And although both have had serious injuries problems the past two years since their punishing French Open semi-final two years ago, if both can get back to their best, it would be amazing news for men’s tennis. It would throw a curve ball at the big three and ensure other winners.

Juan Martin Del Potro, the Argentinian war horse was regarded as one of the brightest young talents in the game a decade ago. He has unfortunately been plagued by wrist injuries and surgeries preventing him from achieving in the game.

Last year Delpo made the final of the US Open again to show he has genuine potential of winning a second Grand Slam title. I personally hope he can achieve that after all his injury problems. The Tower of Tandil or the “friendly giant” as he has become known as, possesses a hammer like forehand and powerful strokes. It would be amazing if he can stay injury free and challenge the big three.

Periphery challengers such as Fabio Fognini, Gaël Monfils and Roberto Bautista Agut have also fallen by the way-side.

In terms of the youngsters, none of them bar one, have looked close to challenging the status quo. Stefanos Tsitsipas has impressed me immensely after making the semi-finals of the Australian Open, beating Federer in a stunning four set fourth round encounter before ultimately coming up short against Nadal in the semi-finals.

Today I felt something that I can’t really explain. Today was the first time in my entire life, in my twenty years of existence that I felt that “aura”, the real definition of the word, competition. Not any kind of competition though, it felt different than any other time, any other battle, any other moment on the tennis court. There is something about today that I won’t be able to explain. It’s a feeling that makes me appreciate the sport that I chose to pursue in my life as a career. The bitter taste of that loss is something unexplainable. @stanwawrinka85 makes our sport real and pragmatic. It’s something that’s rare to find in the world that we are at. It’s something unique. There is loads of charm and charisma to it. We both struggled, we both went beyond our limits, we both experienced luck and our destiny was drawn on that Parisian court after five hours of physical and mental suffering. I really don’t know if what I feel right now is positive or negative. There is no bipolar effect to it. Today I learned something that no school, no classroom, no teacher would be able to teach. It’s called, living life!

Tsitsipas played well at the French Open and was unfortunate to lose a tight five setter to Wawrinka. He seems the most equipped to challenge the elite but Alexander Zverev continues to disappoint at Grand Slam level.

Other youngsters such as Denis Shapovalov and Borna Coric have also failed to make the quantum leap at Grand Slam level.

Personally, I can see the big three extending their dominance in 2019 and most likely into 2020. Whether this is a good thing for men’s tennis remains to be seen but the women’s game is in dire need of stability from its main cast.