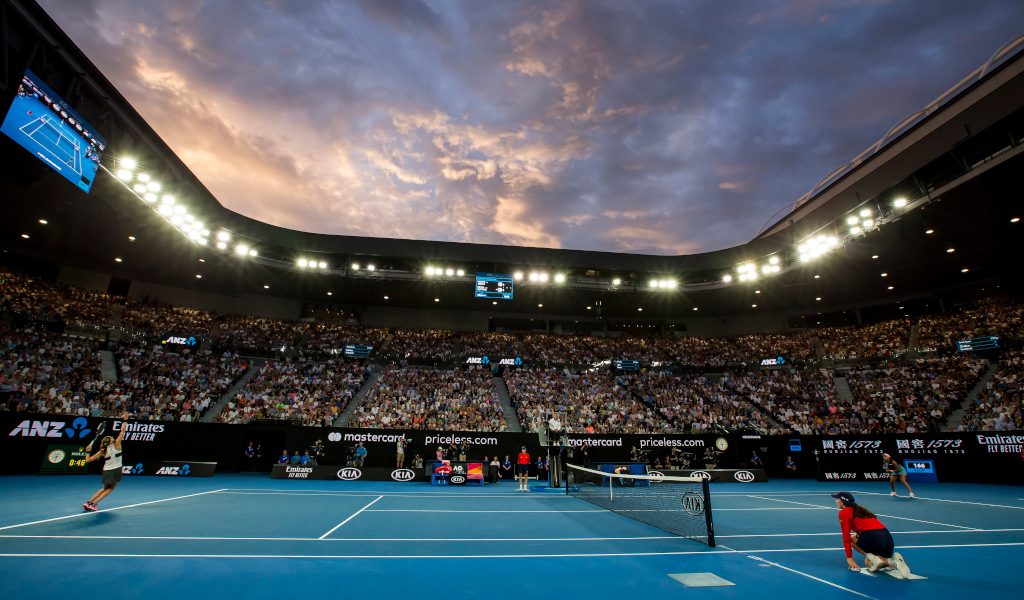 The first Grand Slam of the new decade is here as the 2020 Australian Open is all systems go and we have gone the whole nine yards to keep you up to date.

Here you will get all in the information to prepare yourself for the season-opening major at Melbourne Park.

Stories and subplots, facts & figures, etc.
Five things to watch for at the Australian Open, including Rafael Nadal’s struggles
Facts and figures: Featuring a stint at the Perth Zoo, the longest match
When is it, who are the defending champions, TV channels, prize money