Talking points ahead of Australian Open: Rafael Nadal eyes history, Serena Williams in pursuit of No 24 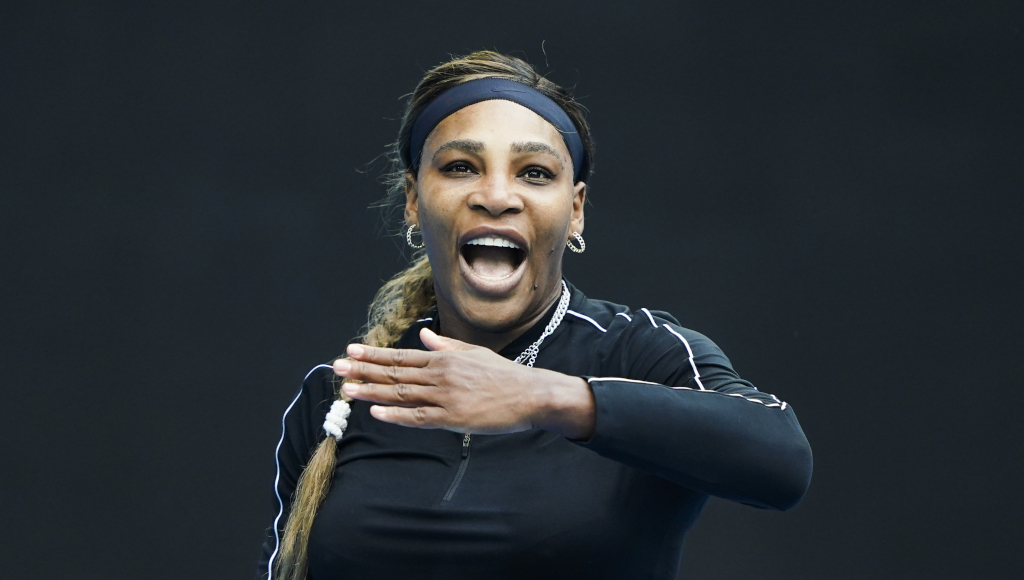 The efforts of Australian Open organisers to make the tournament happen will come to fruition when the year’s first Grand Slam begins on February 8.

The players have all completed two weeks of quarantine and Melbourne Park will see the strongest field since the ATP and WTA Tours resumed last summer.

Here, we out five talking points for a tournament that will attract plenty of attention on and off court.

Tournament organisers jumped through months’ worth of hoops to enable more than 1,000 people to enter the country last month.

After two weeks of tightly-controlled quarantine, the threat of any of those players and associated personnel passing on the virus should have reduced to zero, but tournament director Craig Tiley and his team will still be holding their breath. Staging the tournament in this environment has been hugely controversial in Melbourne and, if any community coronavirus cases are linked to it, that would be a disaster.

Not a level playing field

12:54am – FINALLY FREE from 15 days in strict quarantine and of course my first stop is Rod Laver Arena for a midnight practice! pic.twitter.com/RachFvo07m

Arrangements got off to a very bumpy start when Covid-19 cases on three of the charter flights led to 72 players being confined to their rooms for two weeks without the training privileges they had been expecting. To what extent players were warned of that possibility is history now but the effect it might have on their Australian Open chances will be a major talking point.

Britain’s Heather Watson as well as big names like Angelique Kerber, Victoria Azarenka and Kei Nishikori were among the 72. There was also disquiet about the perceived advantages given to top-ranked players like Novak Djokovic, Rafael Nadal and Serena Williams who quarantined in Adelaide.

Every men’s Grand Slam in recent years seems to have had history on the line but, should Nadal lift the trophy in Melbourne, it would top the lot.

Having equalled Roger Federer’s high mark of 20 Slam titles at Roland Garros in October, Nadal could move out on his own, as well as becoming the first of the big three to win each title at least twice.

It is more than a decade since the 34-year-old Spaniard won a Slam title outside of Paris or New York but he has reached the final in Melbourne four times since his lone title in 2009.

Another year, another debate around whether this will finally be the season that sees a changing of the guard in men’s tennis.

Dominic Thiem’s US Open victory belatedly broke the Slam duck for men born in the 1990s but he did it without having to beat any of the big three.

Victories for Thiem and Daniil Medvedev over Djokovic and Nadal at the ATP Finals in November set the conversation going again but the next generation still have a lot to prove. The fact that half the top 10 are under 25 is at least a sign that change is coming, and watch out for teenager Jannik Sinner.

The pandemic has not changed Williams’ continued determination to chase down Margaret Court’s all-time record of 24 Grand Slam singles titles.

The great American turns 40 later this year and 2021 may well be her final chance to add to her tally. Last year was the first time since 2006 that she did not reach a Slam final but none of her rivals will be writing her off yet.

Naomi Osaka is the bookmakers’ favourite, Sofia Kenin defends her title and French Open champion Iga Swiatek looks to make her mark away from clay. Home hopes, meanwhile, will again focus on world No 1 Ashleigh Barty, who stayed in Australia when the tour resumed last year.