If you want to know how good Stefanos Tsitsipas really is, says Michael Graham, then look no further than Alexander Zverev’s obvious disdain for him.

There is an old adage that nobody knows us better than our enemies, and that rarely plays out in greater clarity than in tennis.

If you think Roger Federer and Rafael Nadal have studied anyone’s games more than they have each others’, you’d be badly mistaken. It was the same with Bjorn Borg and John McEnroe, Chris Evert and Martina Navratilova, and just about any other great rivalry you can mention.

If I am completely honest, there are not really enough bitter rivalries in tennis these days. In fact, everyone seems to love each other. That’s lovely and all, but it takes something away from sport.

The top players in the game have, frankly, won too much now to be bothered about rivalries. Competitive angst is a young man’s game. So it’s the NextGen that we must look at for that vital smattering of arrogance fuelled personal disdain for another.

In tennis we are lucky in that regard. There is a clear leader of the NextGen, a top dog, a next big cheese.

Alexander Zverev has been cast by tennis and the media alike in that role for a good while now. The crown is his to inherit. 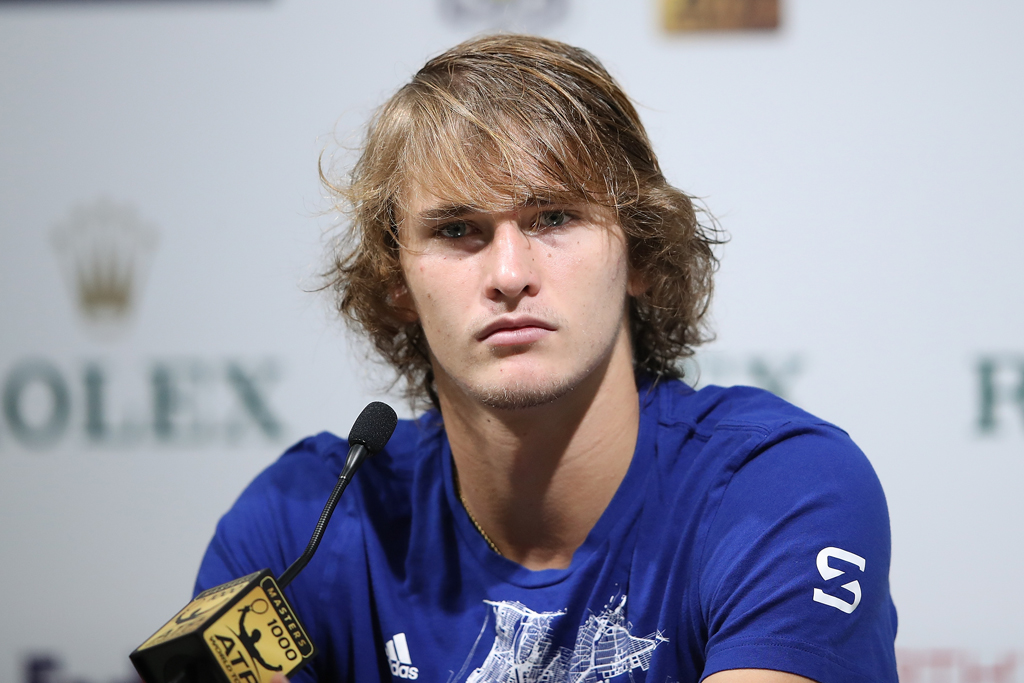 Except it’s not. Crowns in tennis are not inherited, they are earned, and now there is a rival claim. It’s a strong claim too.

Stefanos Tsitsipas is a year younger than Zverev and he’s making his presence felt. A breakthrough season last year saw him jump from 91 to 15 in the rankings, and it’s getting noticed.

And, if you want to know just how good Tsitsipas is, them all you really need to know is this: Alexander Zverev will not even acknowledge him. He is already in rivals mode. He won’t give him any credit at all, not even a generic meaningless soundbite.

They have played each other twice and, fittingly, have a win a piece. However, when Tsitsipas won their last encounter at the Canadian Masters, Zverev was not magnanimous in defeat.

“I don’t think he played that well,” Zverev said of Tsitsipas. “I think the match was absolutely pathetic on all levels.

So desperate to play down the unavoidable truth, that Tsitsipas had beaten him, Zverev could only emphasise how poorly he thought the Greek played and even stressed his honesty, the urgently felt need for which is almost always the hallmark of lies.

“I don’t even think he played well.”

When asked by the press about the fans’ support for Tsitsipas that day, Zverev’s response was even more telling.

“It was great,” he replied with a mixture of irritation and sarcasm, “I’m very happy for him,” before standing up and leaving.

There was obviously a degree of post-match emotion involved, but Zverev’s feelings on Tsitsipas were as clear as anything you’re ever likely to see.

And it did’t get any less clear at the Australian Open either as Zverev addressed the press following his exit, the day after Tsitsipas had grabbed all the headlines in the tennis world with his fully deserved besting of Roger Federer.

Asked by the press, with obvious reference to Tsitsipas, if he compared his performance to those of other young players on tour, Zverev’s answer was spiky at best.

“I was happy for Foe [Frances Tiafoe] and that he made his first quarter. Obviously I’m very close to him.”

“I’m happy that the other young guys are doing well, as well. You know, just all of their first quarters, as well,” added Zverev, obviously keen to highlight the limitations of Tsitsipas’ historical achievements rather than the credit him for the scale of his most recent. 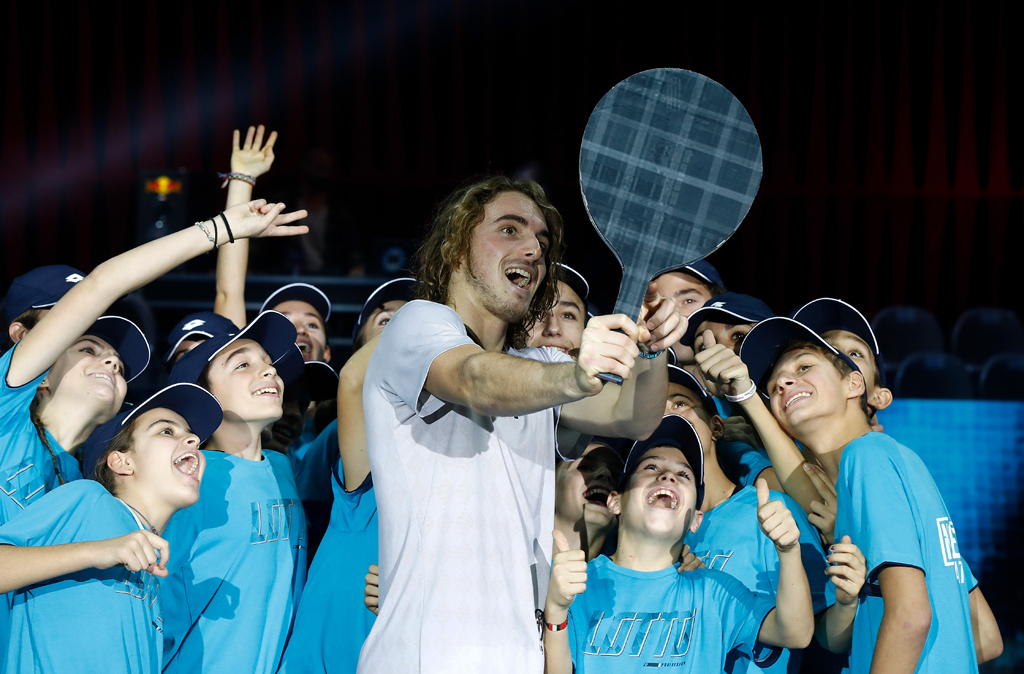 Clearly, Zverev does not like Tsitsipas. The German has had it all his own way when it comes to predicting the future of tennis. Now, suddenly, a younger, more charismatic crowd-pleaser has come along, just as Zverev is making headway by winning the ATP Finals, with the added annoyance of being exceptionally talented at tennis and already going further in a Grand Slam than he has so far.

So there can be little doubt that Zverev dislikes the idea of Tsitsipas, if not Tsitsipas himself, and feels his long-promised inheritance is under serious threat. After all, here is a guy who has been more than happy to share the NextGen limelight with (relatively harmless) all-comers until now.

But, you know what? That might be exactly what Zverev needs. Perhaps he has been too comfortable believing he can simply wait for his time to dominate without challenge.

All great champions need great rivals to push them, and the early signs are that not only can Stefanos Tsitsipas be brilliant for tennis, but brilliant for Alexander Zverev too – not that you’d ever stand much chance of getting the German to admit to it.