As Alexander Zverev once again gets his excuses in, Michael Graham wonders when he’s finally going to wise up and engage his brain instead.

That’s something that Alexander Zverev needs to consider very carefully, because he seems to be quickly going down a path that sports fans can’t follow.

I’ve written before about my frustration at his complaints that NextGen players get too much pressure heaped upon them, and Tennis365 columnist Kevin Palmer has also echoed those concerns after his ATP Finals flop.

Frankly, they don’t suffer from excess pressure. It’s an excuse for his failure to so far muscle in on the dominant triumvirate of Roger Federer, Rafael Nadal, and Novak Djokovic – no more, no less.

After all, Andy Murray did it, pressure and all, so it’s far from impenetrable.

Zverev, though, shows little sign of slowing his complaining. After losing to Djokovic at the ATP Finals in London this week, he promoted his latest whinge.

“The issue is that our season is way too long,” Zverev said.

“That’s the issue. But I’ve said it before. We play for 11 months a year. That’s ridiculous. No other professional sport does that.

“I haven’t felt my best in, like, two months, to be honest.”

It comes off the back of his very public condemnation of the scheduling of the newly-launched Davis Cup too, and it’s all starting to feel very immature. 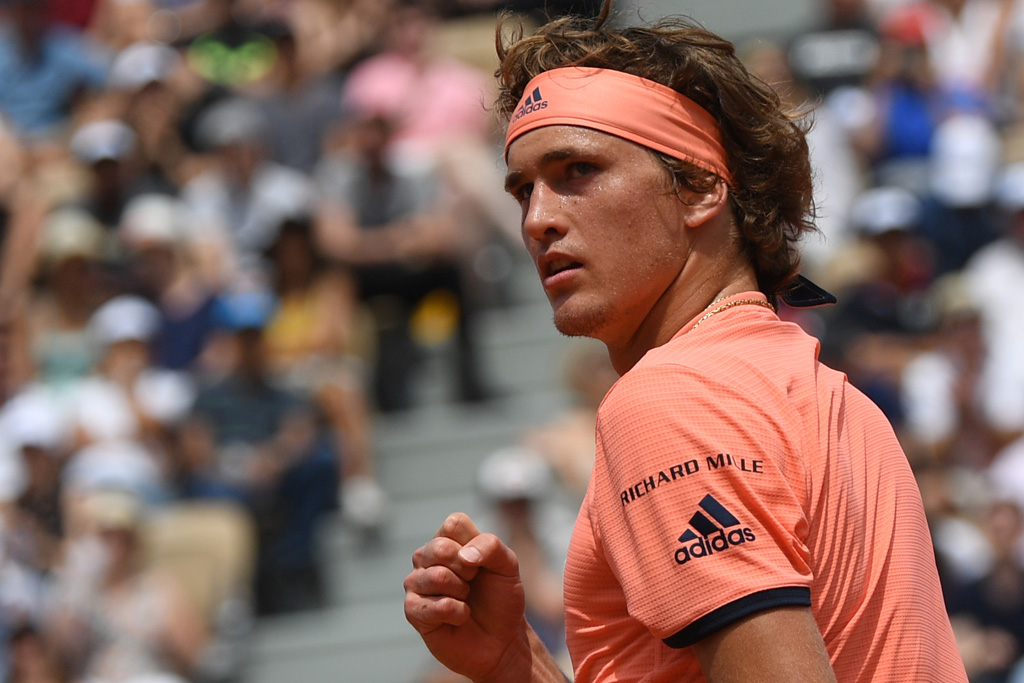 He is probably right in his observation that no other sport has such a lengthy season as tennis. However, it’s not like he’s the only one who has that to deal with.

It’s a challenge faced by every single one of his opponents too, so it’s a completely level playing field.

It is, of course, absolutely true that Zverev has played more matches on the ATP Tour this year than anyone else, but surely that has been his choice? He has packed out his calendar and he has kept himself very busy. Fair play to him for that, but it was nobody else’s decision.

The truth of the matter is that, as a fan, the relentlessly brutal physical cost of tennis to the players is a massive draw.

Yes, we love to see the brilliant technique and the showboating, but the sheer test of wills is gladiatorial and makes for absolutely compelling viewing. Without it, it’d be a sport where the best player wins almost every time, which would be predictable and dull.

Alarm bells should be ringing for Zverev and his coaching team now. His poor Grand Slam record has already raised questions over his durability. He hasn’t really shown us he has the will to find a way to win when it gets tough.

What Zverev needs to do it look at the top players, the ones he wants to emulate.

They are all very different in terms of technique and strengths, but what they all have in common is they manage their schedule.

Not every player needs to do it. Roger Federer, at around Zverev’s age, was player 80+ matches a year and winning the lot, but if Zverev can’t produce his best through 70 games a season, then it’s time he looked at reducing that to a level that works better for him.

Or perhaps he needs to look more at his conditioning routine to ask himself why he is apparently tiring so much at the end of a season?

Either way, this “issue” is not one for tennis to deal with, it’s one for Zverev to deal with. Tennis seasons have always been this long in the modern era and, actually, players used to play more matches on average than they do now. The system is fine and the best were tested and rewarded.

It’s time for Zverev to stop whinging and start thinking, because it’s probably all he needs to add to his makeup before he can start to show the word just how good he really is.