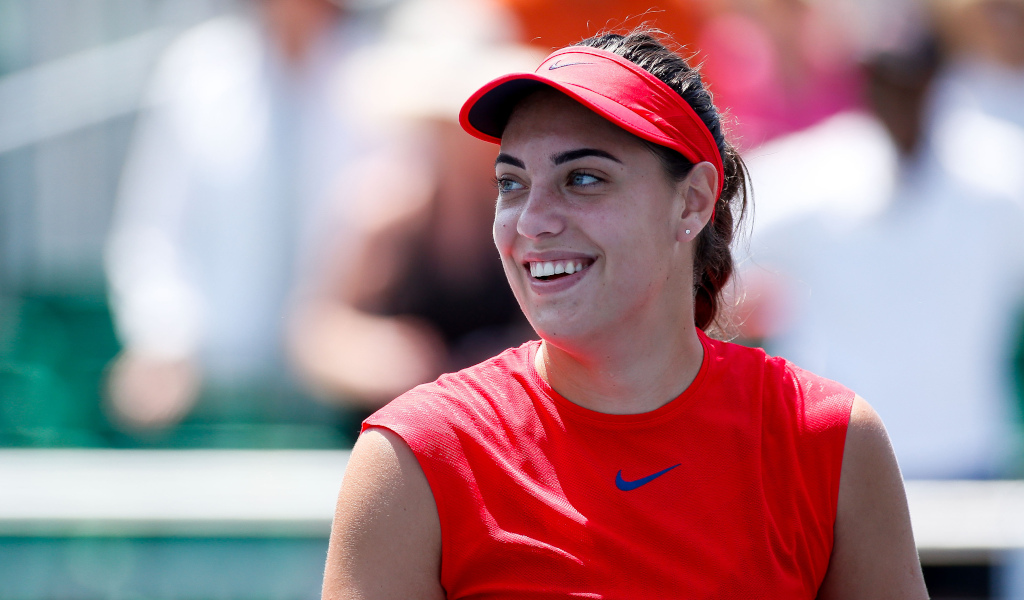 The WTA Tour is currently blessed with an abundance of young talent who could become stars in the years to come.

The likes of Bianca Andreescu and Iga Swiatek, both born in the 21st century, are already Grand Slam champions whilst the likes of Naomi Osaka and Sofia Kenin are likely to also be significant factors on the Tour for the next decade or so.

With the likes of Coco Gauff and Anastasia Potapova also possessing great potential the future for the WTA is bright, though the recent return of Ana Konjuh is also incredibly encouraging for the Tour.

Konjuh is a similar age to the likes of Osaka, Jelena Ostapenko and Belinda Bencic and was once considered one of the brightest prospects on the WTA.

Aged just 15, the Croatian won the junior titles at the Australian and US Opens in 2013 and was also the Girls’ Doubles champion in Melbourne that same year.

Two years later, she became the youngest WTA champion in nine years when she was crowned champion in Nottingham and in 2017 she reached a career high of 20 in the WTA Rankings, following a run to the last eight at the 2016 US Open and the fourth round at Wimbledon in 2017.

However, shortly after that she was forced to undergo what proved to be the first of four elbow surgeries.

Konjuh barely appeared on Tour for three seasons and was forced to watch from the sidelines as several players of her generation continued to make inroads that she once looked destined to make.

Now, the Croatian is finally looking fit and healthy, and is taking inspiration from Andy Murray as she looks to surge up the rankings again.

Murray has struggled with hip issues since 2017, and though he has not been consistent he has defied expectations by winning an ATP title and playing in Grand Slams.

His struggles were documented in the documentary ‘Resurfacing’ and Konjuh revealed at the Miami Open that she had been inspired by that documentary.

“It actually made me cry,” she said. “I felt the same as he did in some moments.

“It’s because I wanted to do this for as long as I can. I’m a tennis player through and through. I gave my whole life to this.

“There was not a doubt in my mind that if I just stopped, I would always wonder ‘what if?’ I want to finish my career on my own terms.”

🇭🇷 @anakonjuh defeats Swiatek to make it back-to-back Top 20 wins and reach Round 4 in Miami!#MiamiOpen pic.twitter.com/QqQ8NF2zML

Obviously Murray and Konjuh are at very different stages of their careers, and the Croatian will be hoping there are several more seasons for her ahead to make a mark.

Her return to form as a wildcard in Miami shows that she is capable of becoming a force again, beating the likes of Madison Keys and Swiatek on her way to the fourth round.

With no points to defend, if she can remain fit and healthy and pick up more impressive wins like that there is no reason why she can’t go even further than she did before her injury issues struck.