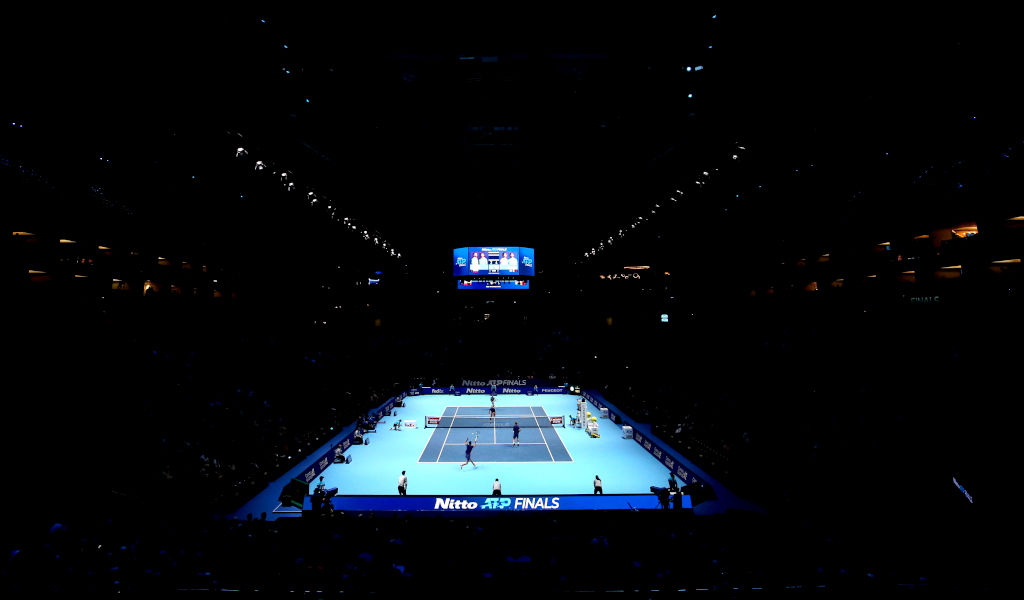 London’s O2 Arena waved goodbye to the ATP Finals as a successful 12-year stint drew to a close this year with Daniil Medvedev the last man standing.

The O2 Arena staged the season-ending championships for the first time in 2009 when another Russian in Nikolay Davydenko won the inaugural title in London.

And 12 years later the tournament, which will move to Turin, Italy, in 2021, wrapped up with Medvedev beating US Open champion Dominic Thiem in the grand finale.

A quick look at some impressive figures from the ATP Finals during the successful 12-stint in London.