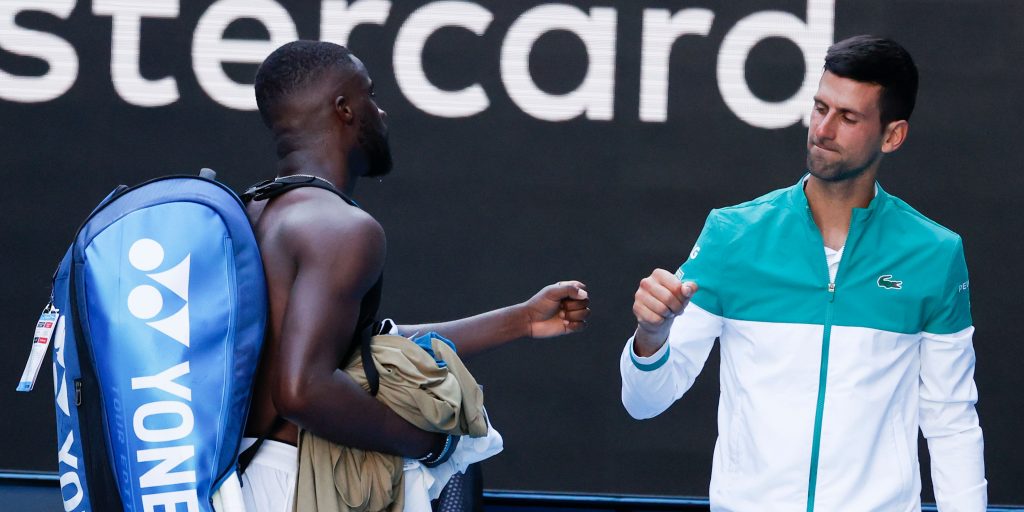 Novak Djokovic and Serena Williams went safely through to the third round of the Australian Open, but four Grand Slam champions perished.

Bianca Andreescu, the 2019 US Open winner, lost in straight sets to Hsieh Su-wei and two-time Wimbledon champion Petra Kvitova went down in three to Sorana Cirstea.

Stan Wawrinka missed three match points in a five-setter against Marton Fucsovics and Venus Williams refused to quit despite rolling her ankle in a 6-1, 6-0 defeat to Italian qualifier Sara Errani.

Meanwhile, the Nick Kyrgios show was in full effect on day three of the Australian Open. 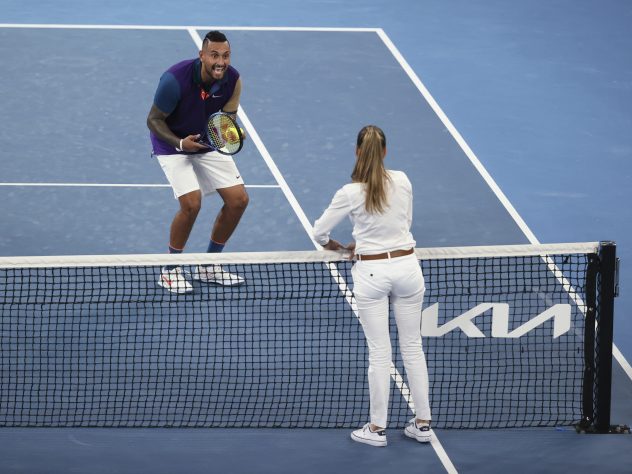 Who’d be an umpire? Nick Kyrgios has an exchange of views with Marijana Veljovic (Hamish Blair/AP)

Only one contender. Kyrgios in his crazy five-set win over Ugo Humbert.

Wimbledon champion and second seed Simona Halep came from 5-2 down in the decider to oust Australian Ajla Tomljanovic.

Feud of the day