As Juan Martin del Potro slayed Roger Federer in an epic Indian Wells Masters final on Sunday, it was a moment for him to reflect on what might have been.

Back in the summer of 2015, Del Potro feared his career was coming to an end, as a fourth wrist operation – and a third on his shattered left wrist – put the ambitions of this enduringly popular gentle giant from Tandil in Argentina on the line.

Such was the strain that Del Potro was putting on his body with his brutally physical style of play that his doctors admitted he may not make it back to the top of the game, where he had been in 2009 when he famously lifted the US Open title with a thrilling dismantling of Federer, ending the Swiss Maestro’s attempt to win a sixth successive title on the New York hard courts. 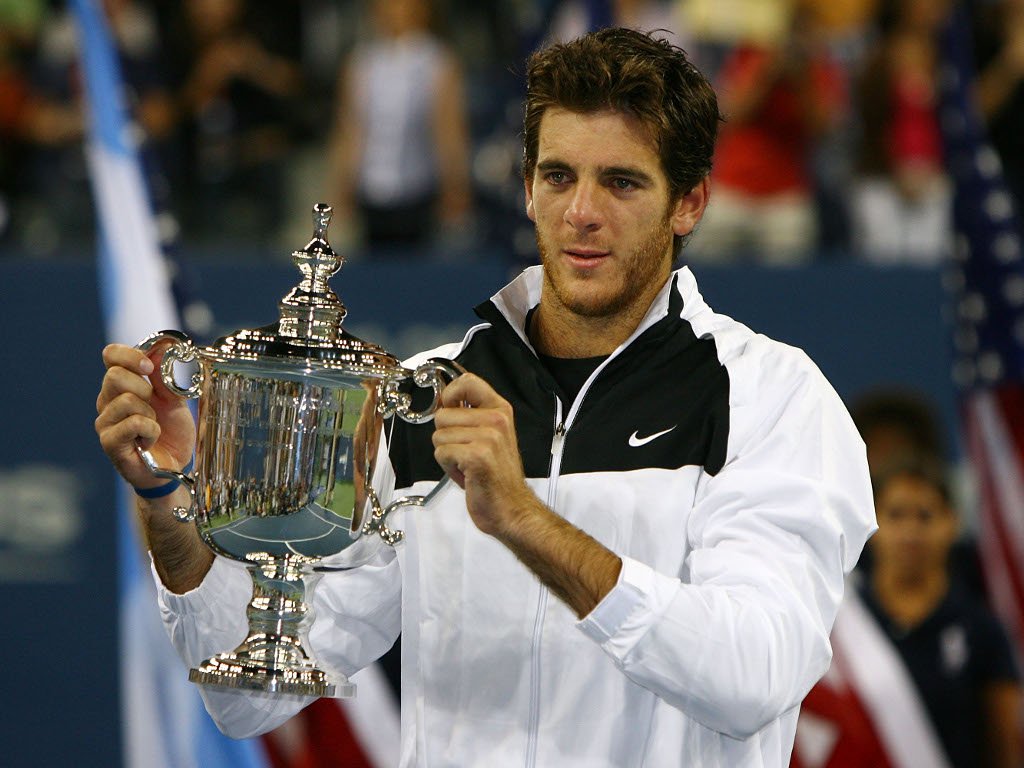 At the age of 26, Del Potro feared his hopes of adding to his Grand Slam haul or even making it back onto the court may be doomed, but he put his faith in Dr Richard Berger at the Mayo Clinic in Rochester, Minnesota, for one last career-saving operation.

This was a final roll of the dice for a player who appreciated there was nowhere left to turn after he admitted to having some “dark days” in the early half of 2015 in an emotional YouTube video posted to his fans.

“I won’t give up. If there is one thing I want to do, it’s to fight for what I love and that is to play tennis,” declared Del Potro. “We’ve achieved goals together, fulfilled some dreams, and experienced frustrations. But we never separated during these tough times.

“I want to thank you my fans for being there to support me, and I hope that in the near future I will be able to thank you for being by my side during the worst times of my career.”

His declaration that he was refusing to give up was evidence of his champion spirit, yet Del Potro could not have imagined when he spoke to his fans in that YouTube posting almost three years ago that some of the most golden moments of his career were yet to unfold.

His epic 2016 Olympic final against Britain’s Andy Murray in Rio ended in defeat and yet the silver medal meant so much more to Del Potro given where his career was a year earlier.

Then there was his remarkable Davis Cup win with Argentina, his run to the US Open semi-finals last year that included a quarter-final win against Federer and now his first Masters 1000 title in Indian Wells. Wonderful moments that seemed so unlikely not so long ago. 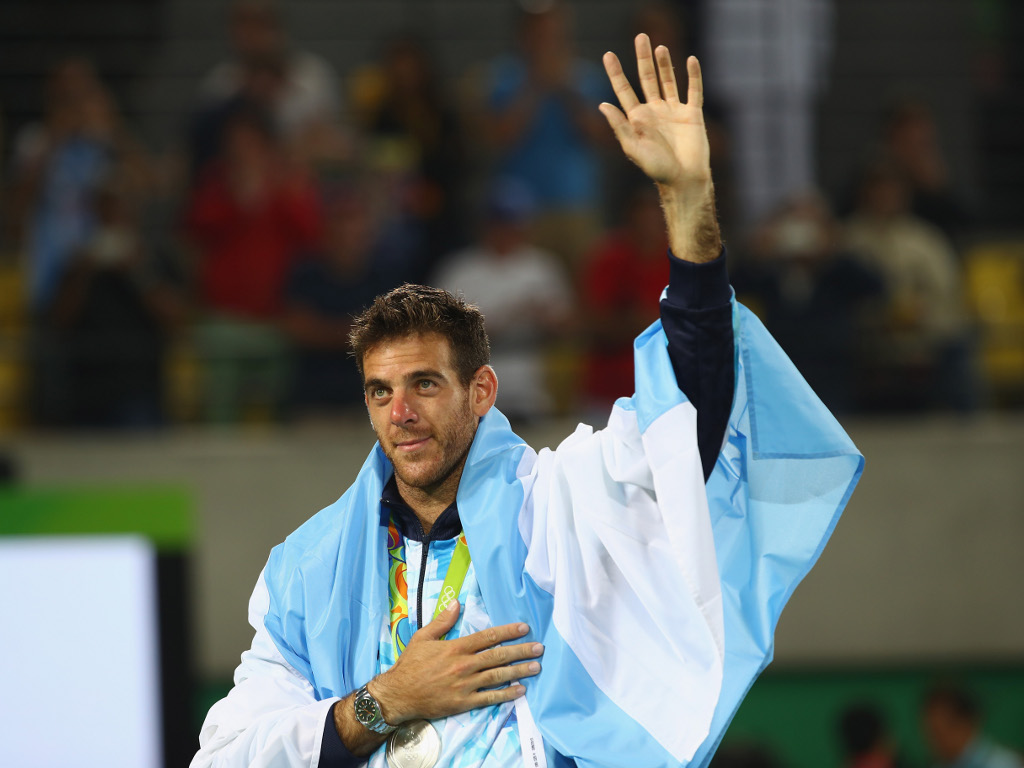 As Del Potro spoke to a handful of journalists in London last year, he admitted he needed to change so many aspects of his game to have any hope of prolonging his career, with his honesty shining through as he admitted he so nearly concluded that his time at the top of the game was up.

“The way I played was a problem and the doctors told me I needed to change,” he stated. “My backhand was putting too much pressure on the wrist and after the fourth surgery, we had to look at a way to change the way I hit this shot.

“I am still working on the backhand now every day and it can get better. To hit it hard and have a different direction is difficult for me sometimes, but it means I need to mix up my game and that is a good thing. I play a different game now, come to the net more, it is different.

“I feel like my all-round game has improved. I come to the net more, I have a better backhand slice and maybe I have more variety than before. It is fun trying to work out how to win matches with this new game.

“Just to be playing tennis again is good for me. I was out for three years with these problems and the sensations you have when you come back and win the big matches is incredible. I appreciate it so much now after everything that has happened.

Del Potro confirmed there were moments when he feared he would have to walk away from the game as he spent many a long month waiting for his wrist to recover. “There were times when I was close to retiring, especially when I had the fourth surgery,” he added.

“It was tough as a tennis player and from a mental perspective. You see other players with injury problems and it is tough to come back, it takes time and we are seeing that with some of the other players in recent years.

“You need to give it time. It’s not easy. You want to come back and play like you did before the injury, but sometimes you have to be sensible, realistic. You need to be strong mentally and believe it will be okay in the end. These things happen for a reason.

“I just want to be a tennis player ad not to think about doctors, treatments, the next surgery. I was close to quitting, but now I am here again and enjoying it more than ever before.”

Federer’s triumphant return from surgery in 2016 is destined to be marked down as the most remarkable in tennis history, with his three Grand Slam titles in the last five major events cementing his legacy as the game’s greatest player of all-time.

Yet Del Potro’s return to the top is almost as remarkable and all lovers of the game will hope there is much more to come from this charming warrior in 2018.