Battle of the Brits Team Tennis: When is it, who will take part, the format that will be used, TV channels 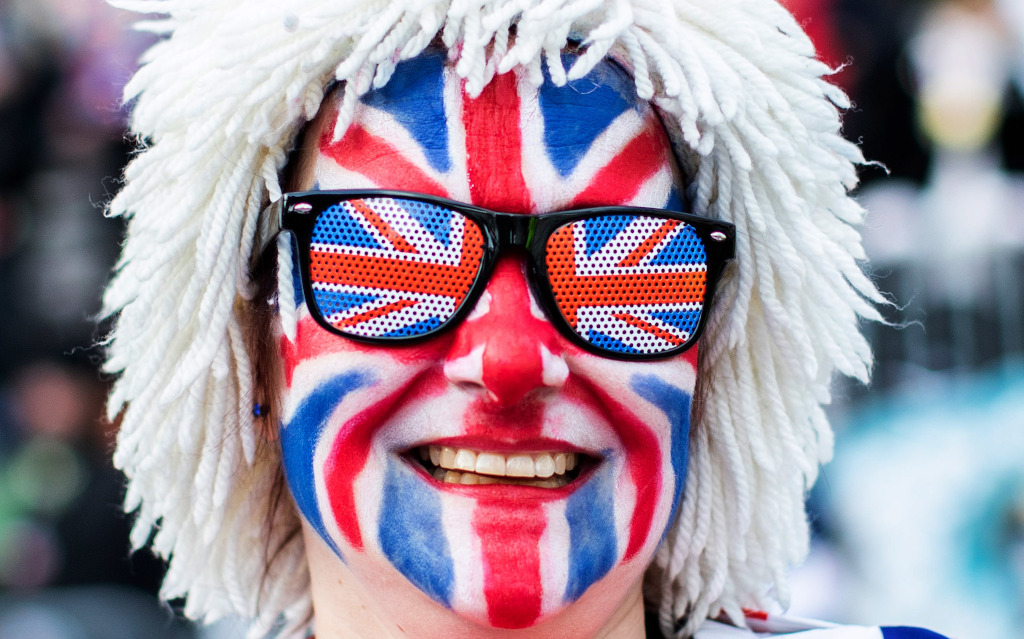 Britain’s best women’s and men’s players will get another chance to dust off the cobwebs when they feature in the star-studded Battle of the Brits Team Tennis.

Following the success of his Battle of the Brits that featured Britain’s top male players, Jamie Murray is back as the tournament director for the St. James’s Place Battle of The Brits Team Tennis.

The LTA’s National Tennis Centre in Roehampton will once again play host as the closed-doors event will start on July 27 in south-west London and it will come to a conclusion on August 2.

Twenty-six British players will take part in the event and the big names include three-time Grand Slam winner Andy Murray, British No 1 Dan Evans, who won the Battle of the Brits men’s event, Kyle Edmund, Cameron Norrie and Jamie Murray.

On the women’s side, world No 14 and British No 1 Johanna Konta is the top contender with Heather Watson, Katie Boulter and Harriet Dart also taking part.

What about the format?

Players are divided in two teams of 13 – six women and six men – and each team will have two non-playing captains. Eight matches – singles, doubles and mixed doubles – will be played every day on two show courts at Roehampton.

A total of 60 – 40 singles and 20 doubles – matches will be played at the weeklong event and the winner will be crowned at the end of the seven days.

How does the points system work?

Matches are worth between 1 and 5 points, but here is the interesting part, the stakes will get higher as the week progresses with points available per match increasing each day.

On the final day, “Super Sunday”, 10 matches will be played with a total of 29 points up for grabs.

The first team to reach 60 points will walk away with the trophy.

About the playing teams and the captains…

The two teams are The Union Jacks and Team British Bulldogs.

Team British Bulldogs will be captained by Leon Smith and Anne Keothavong with WTA No 14 Konta the leading act along with Kyle Edmund and Cameron Norrie.

What about team selection?

All players must be nominated for two matches during the weeklong event with the first match between Monday and Wednesday and the second one during the second half of the tournament from Thursday to Sunday.

Each player can only play a maximum of two matches per day, but that doesn’t mean they can play two singles matches or two doubles matches as you are only allowed to compete in one discipline per day.

Captains must confirm their nominations for the next day’s play by 19:00 each day.

How will the scoring work?

The general tennis scoring applies as it is a best of three-set format with advantage scoring for singles and 10-point match tie-breaks.

Changeovers are 60 seconds with players getting a 120-second breather at the end of each set.

Is it Monday yet⁉️ Who is going to be crowned Best of British Team Champions? #battleofthebrits 🇬🇧🎾🏆💯 pic.twitter.com/EtZlRfBcas

As for the doubles, it is also best of three sets and 10-point match tie-breaks at one-set all, but without advantage scoring.

Changeovers will be 45 seconds and 90 seconds at the end of each set.

The BBC is your go-to place as BBC iPlayer and the BBC Sport website will stream live from the NTC from 11:50 BST every day.