Is Benoit Paire currently the most entertaining player on the ATP Tour? 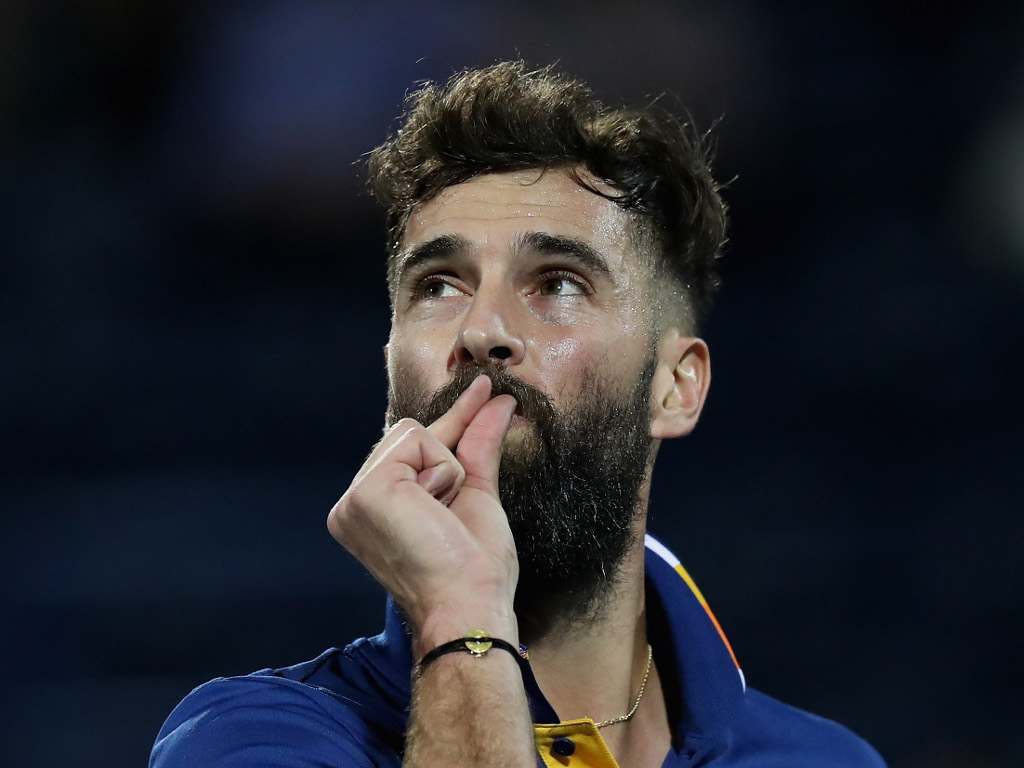 The Frenchman is currently ranked 47th in the world and caused a big upset at the Miami Open when he beat Novak Djokovic in the second round.

At 28-years-old, Paire has been on the professional circuit for quite a while, but his victory over Djokovic was certainly one of his biggest.

His highest-ever ATP Tour ranking is 18th while he has only one singles title to his name, the 2015 Swedish Open.

While he might not be known for his wins over big-name stars, the Frenchman is quite the entertainer and often provides us with glorious highlights packages.

He likes the casual drop shot.

How about a tweener lob?

A compilation of some ridiculous moments.

Then we have the conversations with himself.

When you surprise Marcos Baghdatis with your racquet smashing, then you are on another level. We apologise for the music in advance.

He also has moments of meltdown.