With the Big Three absent, the 2021 Miami Open is there for the taking 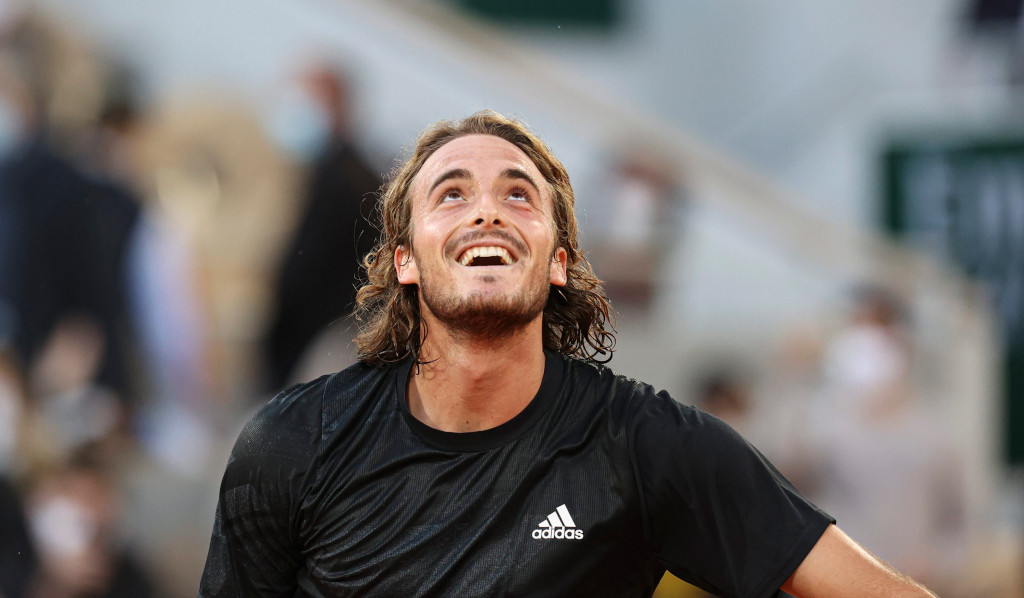 Much like the rest of the ATP Tour, the Miami Open has been dominated by the game’s biggest names in recent years.

Novak Djokovic has won the event six times, whilst the likes of Andy Murray and Roger Federer have also picked up multiple titles at the ATP Masters 1000 tournament.

Since Djokovic won his first title at the event in 2007, only three men outside of the Serbian, Federer and Murray have tasted success at the tournament with Nikolai Davydenko, Andy Roddick and John Isner the other men to get their names on the trophy.

However, with Djokovic, Federer, Murray, five-time runner-up Rafael Nadal and Dominic Thiem all out, this year’s event provides a huge opportunity for someone else to claim the title.

Someone who has impressed at the tournament in the past is Alexander Zverev, but the German fell early at the Hard Rock Stadium as he failed to follow up his Mexican Open title with another long run.

On the other hand, the man he beat in the Acapulco final – Stefanos Tsitsipas – is yet to make his breakthrough at ATP Masters 1000 level.

Outside of his ATP Finals triumph in 2019, the Greek has not won an event above ATP250 level and the second seed in Miami must see this as an opportunity to break through at this level.

However, the Greek is not looking forward to the tournament, having criticised the bubble plans following his defeat to Zverev on Sunday.

“I go there with low expectations, not expecting much from the tournament itself.”

Though he may not be too optimistic, someone who will surely be backing himself is top seed and arguable tournament favourite Daniil Medvedev.

The Russian has already reached the Australian Open final and won a 10th career title in Marseille earlier in March, and is another man who also has multiple Masters 1000 titles to his name.

With last year’s event cancelled, this is Medvedev’s first campaign in Miami since he developed into a force in the game and this certainly presents a huge opportunity for him to cement his position as world number two.

It’s all in the details 👀

However, it is not just those top three seeds who will be eyeing up this opportunity.

Someone such as Andrey Rublev will fancy his chances of winning his first title above ATP 500-level, whilst younger players such as Denis Shapovalov and Felix Auger-Aliassime will believe they can make an impact.

The event will also provide a Masters 1000 debut for the in-form Aslan Karatsev, whilst Tour stalwarts Diego Schwartzman and Roberto Bautista Agut may also contend.

Though Medvedev and Tsitsipas are the favourites, the Miami Open title is really there for the taking over the next fortnight.