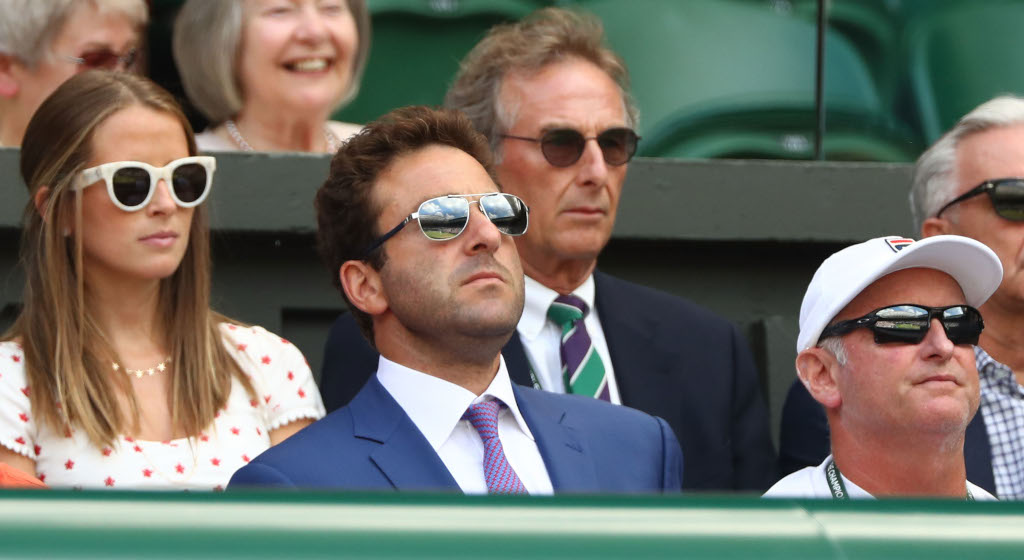 It is the 2018 Wimbledon semi-final between Kevin Anderson and John Isner and tennis fans and non-tennis fans in the pub are all glued to the TV and gripped by the drama unfolding before them.

The South African and American are after all producing one of the all-time great tennis matches. Maybe not so much because of the brilliance of the shots that they producing, but for their sheer will power as they have been battling it out for several hours.

Throughout the match everyone notices the guy dressed in a navy suit and tie wearing sunglasses in Isner’s player box doing fist pumps and going mental every time “his man” wins a point.

At first it was just a minor itch, but after letting it go for several hours (the match did last six hours and 36 minutes), someone finally pipes up and asks “Who is showman in Isner’s box?”

That “showman” was Justin Gimelstob.

The American is man of many talents as he was not only a former professional tennis player who won two Grand Slam mixed doubles titles with Venus Williams, but he is also an ATP board member and commentator for Tennis Channel while he also had a couple of stints as Isner’s coach.

Gimelstob’s behaviour that day was embarrassing and it wasn’t the first time nor will it be the last time that his antics will make tennis fans cringe.

Fast forward a few months later and the American is once again back in the news for all the wrong reasons and this time it’s much more serious as he has been charged with felony battery after reportedly striking a former friend during a party. 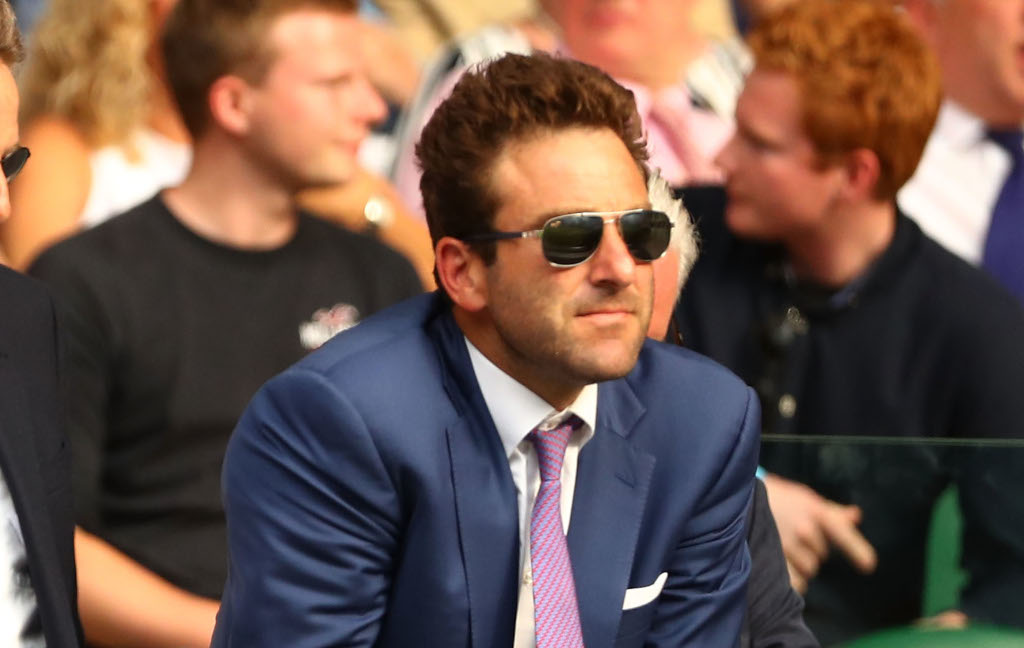 Of course, innocent until proven guilty and his employers the ATP and Tennis Channel have rightly adopted that approach.

“We are aware of the situation regarding Justin Gimelstob and understand that this is an ongoing police matter. It would therefore not be appropriate for us to comment further at this time,” an ATP spokesperson is quoted as saying by the BBC.

Gimelstob himself has denied the charges, but it is not the first time he has left himself and his employers with red faces.

As per his Wikipedia page:
– He once said of Anna Kournikova during the morning radio show The Sports Junkies: “She is a bitch. Hate is a very strong word. I just despise her to the maximum level just below hate.”

– He also told Out Magazine: “The locker room couldn’t be a more homophobic place. We’re not gay-bashing. There’s just a lot of positive normal hetero talk about pretty girls and working out and drinking beer. That’s why people want to be pro athletes!”

– Then in 2016, his wife Cary sought a restraining order against him, alleging that he “physically assaulted, harassed, verbally attacked, and stole” from her.

If the latest assault charge was an isolated incident then you could forgive the ATP for looking the other way.

However, there are just way too many red flags involving Gimelstob and it’s time for the ATP, especially, to cut their losses before he causes further damage to the sport.