Comment: ‘Miracle of Melbourne’ has cemented Roger Federer greatness – and it’s unlikely to ever be surpassed 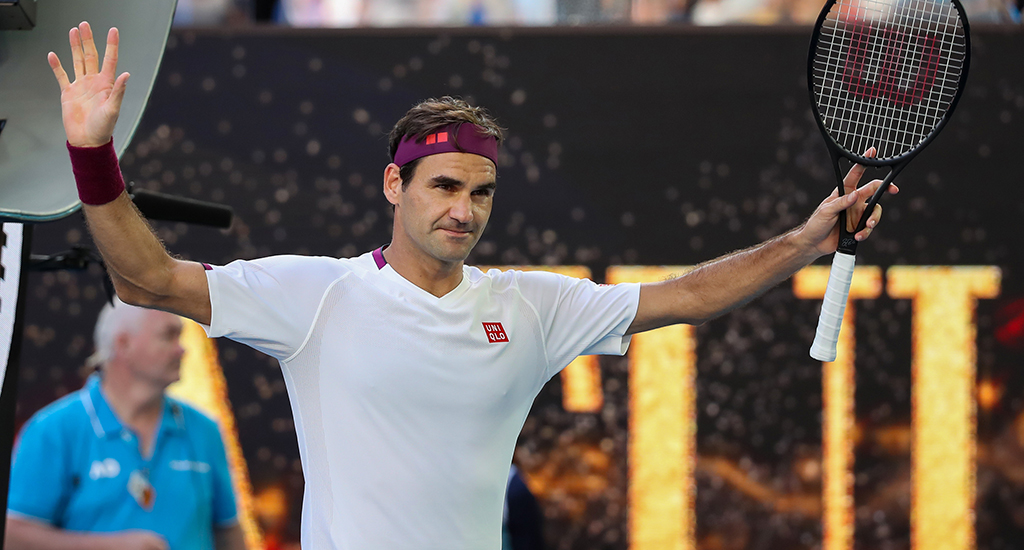 After the ‘Miracle of Melbourne,’ which saw a clearly injured Roger Federer find a way to win against all the odds, Michael Graham argues the GOAT debate has finally been settled.

With all due respect to him, wins against Tennys Sandgren do not generally provide a measure of greatness.

It certainly wasn’t his win over Sandgren at the Australian Open that inserted Roger Federer into the GOAT debate, but it has arguable settled it.

In the interest of semantics, I want to make a distinction between ‘best’ and ‘greatest’ here. For me, they are not the same thing, and I am of the opinion that Novak Djokovic is the best tennis player of all time.

Djokovic’s best is just that little bit better than everyone else’s best. That’s what I personally believe, and I don’t expect to see anything over the next ten years to change my mind.

‘Greatness,’ though, is a little different. It’s less cold and clinical. It expands the debate beyond simple technical appreciation and analysis and adds that extra special, almost intangible element into it.

And, for me, Federer’s remarkable win over Sandgren showed that Federer just has that extra special something over his rivals.

Federer was clearly injured when a break down in the second set against the American. He required a lengthy medical timeout and then was visibly finding it tough to move to his right. His serves speeds were significantly reigned in too.

He was struggling and in pain, a minimum of two sets away from any kind of victory and had been stripped of his A-game by the injury. The match would no longer be played on his terms, and the frustration was palpable.

Anybody else, Djokovic and Nadal included, would have retired and put it down to a rotten piece of luck. Of that, I have absolutely no doubt in my mind.

After all, Djokovic has a retirement for all four of the Grand Slams and Nadal has three to his name. And that is no sleight on them either, by the way. Tennis is a punishing sport. Everyone gets injured.

Federer, though, maintained his record of none. Not one. He doesn’t have a single retirement to his name, never mind a Grand Slam one, in around 1500 career matches and 20 years on Tour.

There was an easy out for Federer there. He’s 38-years-old, has absolutely nothing left to prove to anyone, and more wealth than he will ever need, yet he still stood up and kept putting himself out there. 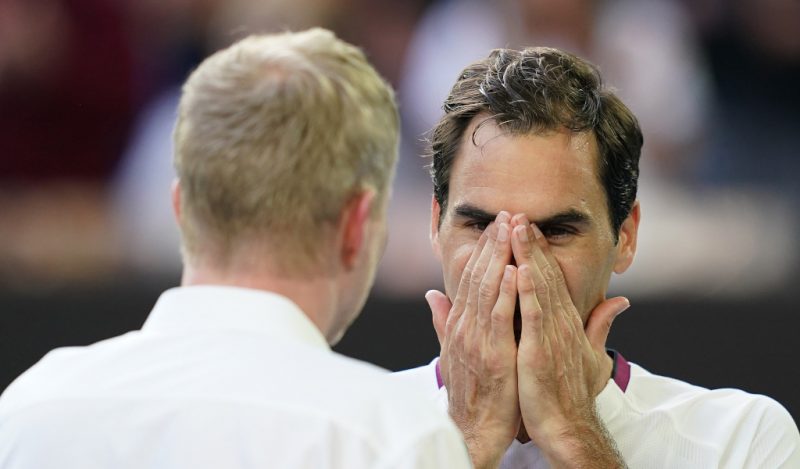 At that point, there was a striking role-reversal on court. It was Sandgren who had the greater arsenal and tools and Federer who had to adapt. Sandgren posed the questions and Federer had to find the answers. Sandgren was the bully and Federer the underdog.

You can almost forget the fact that Federer eventually won the match, because it’s a remarkable enough story even without that ending.

The very fact that, even after all he has won, all he has achieved, all he has proven, he still decided insisted on putting himself in the firing line of Sandgren’s booming serves and driven groundstrokes is the hallmark of greatness.

It was Superman fighting villains without his super powers – the expectation of the surely inevitable defeat failing to overcome the will to try.

Denied his usual powers, Federer simply carved out a way to compete. He brought in serve-volley tactics and put extra trust in his hands to compensate for his failing legs.

And if competing was all that he did under such circumstances, then tat alone would be a strong testament to his greatness.

The fact that he actually managed to win, was even more remarkable.

Would Djokovic and Nadal have done something similar? They, and their fans, would I am sure say they would. There are, however, more examples of them heading for the locker room instead.

But we know that Federer did, and with it has cemented his greatness, and it is unlikely to ever be surpassed.