Comment: Roger Federer’s lack of excuses suggest he is closer to the end than we feared 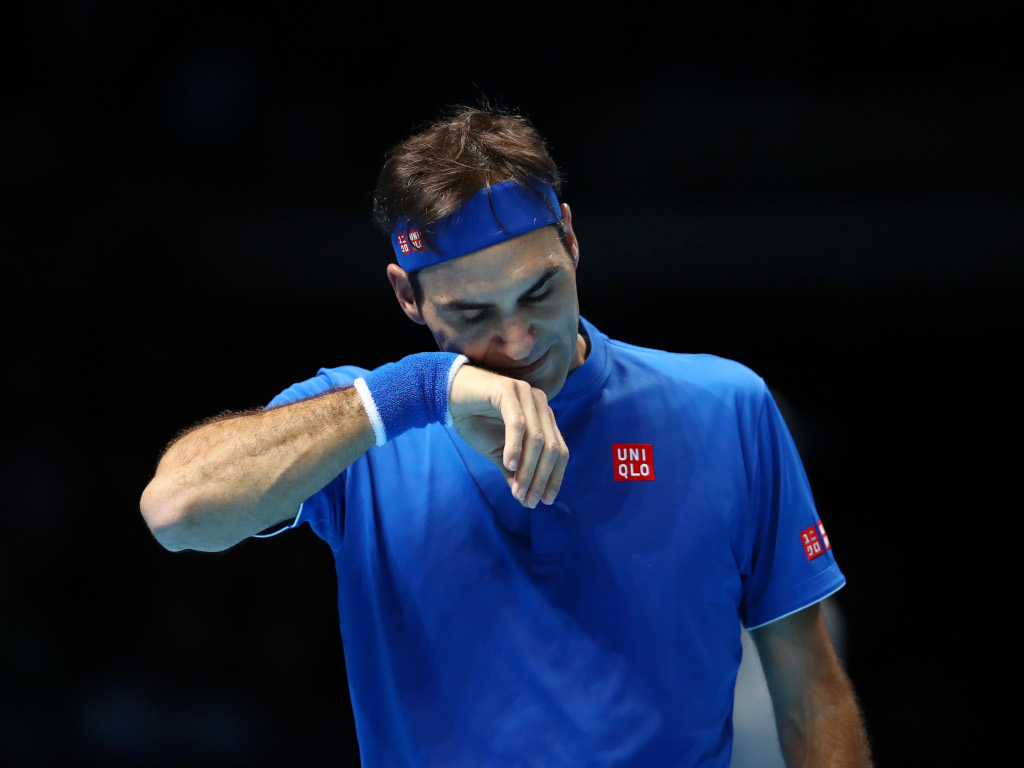 WE have been here before with Roger Federer, but this time it feels different.

As Federer trudged back to his dressing room after a comprehensive 7-6 (7-4), 6-3 defeat against Kei Nishikori in his opening match at the ATP World Tour finals, it was impossible to get away from the suspicion that we now find ourselves deep into the final chapter of a tennis career that may never be matched.

The Federer we witnessed propelling balls to all corners of the 02 Arena in front of a bemused and somewhat stunned sell-out crowd was not the sporting icon this London audience had paid to see in action. This was almost shocking to behold from someone who has personified consistent excellent for so long. 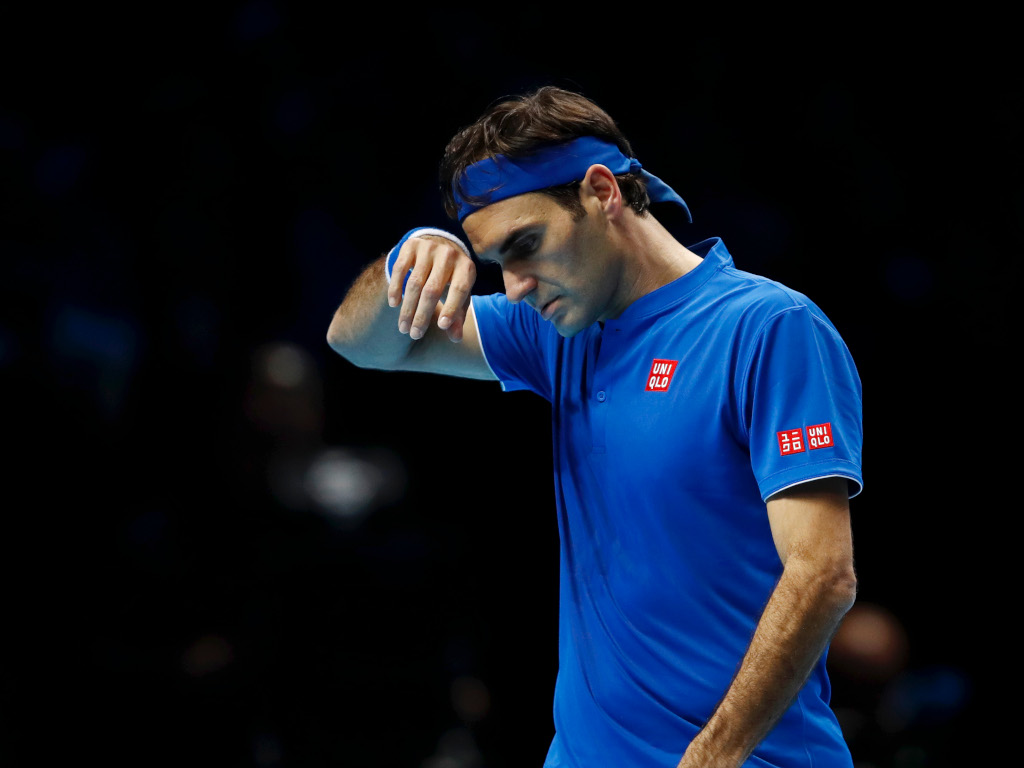 Yet on this occasion, the swashbuckling genius who has existed at the top of the game’s sporting peaks for as long as most of us can remember was replaced by a mere mortal who lacked the superhero qualities that have made him so special.

The odd flash of magic aside, this was as poor a performance as we have seen from Federer since he was last written off as a fading force in the sport at the back end of 2015.

He answered those questions three years ago by re-emerging from what many predicted would be imminent retirement to win two more Australian Opens and another Wimbledon title to take his Grand Slam haul to a record breaking 20, but those final and oh so delightful triumphs may well have been his last.

Unless he is carrying an injury or suffering from end-of-season blues, Federer appears to have pulled the final rabbits out of his hat and as he faced the media looking glum faced and somewhat confused by the performance he had served up, this 37-year-old didn’t try to offer an alternative narrative to what we had all just witnessed.

“I’ve been feeling fine, but in this game we both struggled,” suggested Federer. “Practice has been a bit all over the place for me. I practiced on an outside court here, then on the main court, but I felt like I was hitting the ball okay.

“I want to do well in every tournament. I think the fans know that. Tournament director knows that. I know it. My team know it. It just didn’t happen today. I have to do better in the next match against Dominic Thiem. Nothing else to say.” 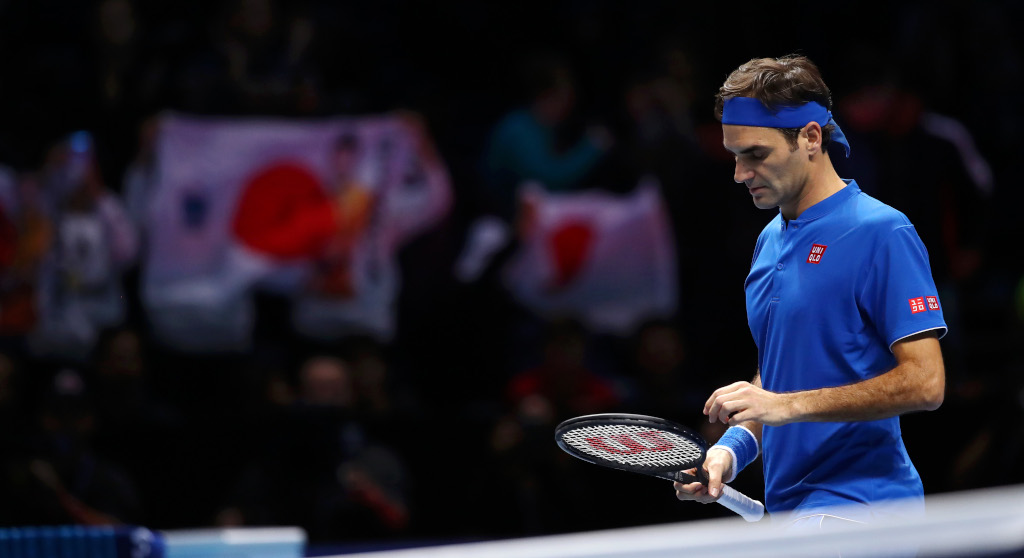 Federer’s form since his return to court following his self-imposed early season break that saw him miss the clay-court season for a second year in succession has been patchy at best and while his win in his home tournament in Basel and encouraging performance in defeat against a less than healthy Novak Djokovic at the Paris Masters last month fuelled hope that he was on his way back to somewhere near his best, this display against Nishikori revived the debate over how long this great champion will remain in the sport.

There would be no logical purpose in Federer elongating his career if he produces too many more performances like this as while mediocrity may be acceptable to most from time to time, the world expects so much more from this particular legend.

The sands of time catch up with the greats eventually and sadly for tennis, Federer finally seems to be losing his battle to side-step Father Time.