Comment: The WWE may be coveting Serena Williams, but tennis needs her more

If reports are to be believed, Serena Williams may soon be offered a way out of tennis by the WWE, but Michael Graham says she remains the absolutely mega-attraction in tennis and the sport still desperately needs her.

Stephanie McMahon Levesque, who is the company’s chief brand officer – and also the daughter of WWE owner Vince McMahon and wife of its effective manager Paul Lavesque, or Triple H to fans – was recently asked which existing athlete she’d most like to sign for the company. Her response was clear.

McMahon is not wrong, either. Serena is awesome. In fact, she is an absolute phenomenon, but she is tennis’ phenomenon.

The sports entertainment giant has had plenty of success in this area before. They recently signed former UFC star Ronda Rousey, and she has been a big hit inside and outside the square ring for WWE. 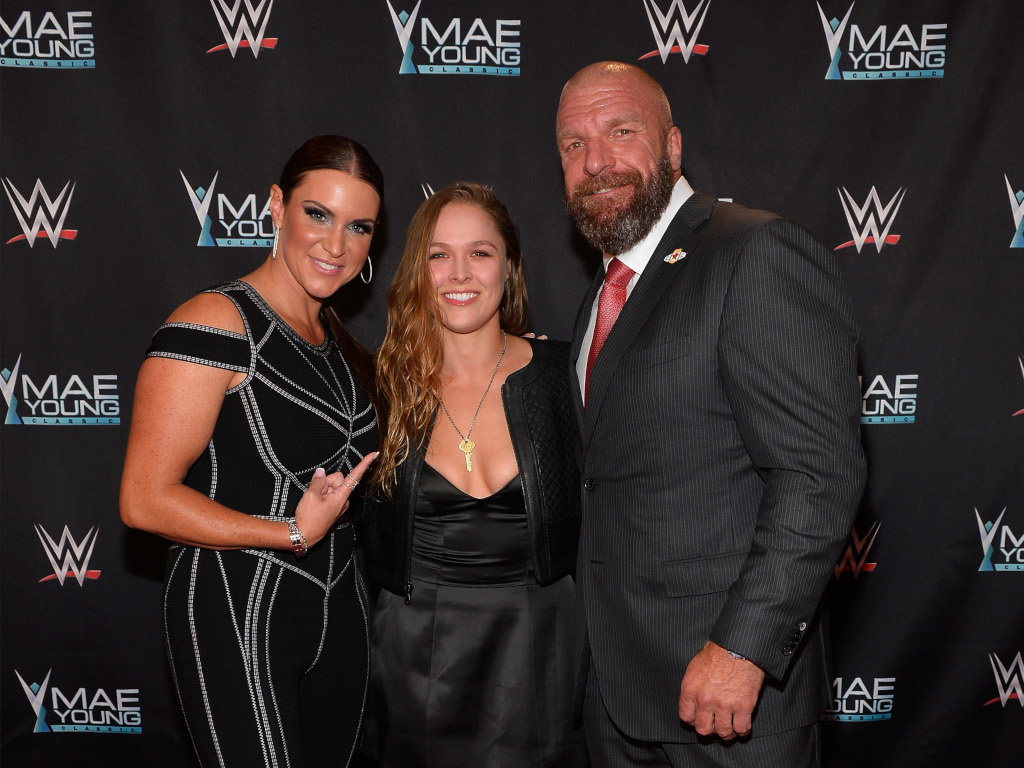 Brock Lesnar also came from UFC (well, came back from UFC, technically), Olympic gold medallist wrestler Kurt Angle was another massive success story, and former German international goalkeeper Tim Wiese is also in the process of trying to carve out a career with the company.

However, Serena Williams would be a whole new level of superstar acquisition for the company, and I’m sure they know it.

There has been no indications regarding whether or not Serena would even be interested, but it’s sure to be an attractive offer.

The WWE is currently a front-runner in gender equality, and recently put on their first ever all-female PPV event. It was a massive success.

“The back story is my husband Paul (Levesque aka Triple H) had started recruiting elite athletes from all over the world – both male and female.

“We started training our woman the same as the men and hired our first-ever female coach.

“They started giving our woman the same match time and opportunity at live events, which like anything else, the more reps you do the better you become.

“So everyone had an even playing field and it made all the difference.”

That obviously fits perfectly with Serena’s own gender equality stance, with the 23-time Grand Slam winner a hugely vocal advocate in that particular field over the years, and an especially eloquent one at that too.

It would also offer her a way of staying in the spotlight, remaining prominent to pursue her various other business interests such as he fashion range, and also offer a reduced schedule and travel.

It actually all makes a lot of sense, and may well appeal to a 37-year-old and new mother who will naturally be looking at what opportunities await her after tennis.

That said, tennis still needs Serena. Make absolutely no mistake about that.

Yes, you could very well argue that, without her, the WTA Tour has become a hive of brilliant unpredictability, with eight different women winning the last eight Grand Slams.

From a purely entertainment point of view, the WTA has probably outshone the ATP Tour in 2018 for that reason alone.

But we should never forget that that has included Serena.

Who could forget her amazing cat-suited swagger-filled return at Roland Garros? Or her impassioned relentless charge to the final at Wimbledon?

You could even possibly argue that her sheer force of personality at the US Open final was the stand-out sporting moment of the year, never mind just tennis moment.

You could further suggest that Naomi Osaka is proof that Serena is still making stars and enriching the game in that sense too, even if she is no longer dominating it. 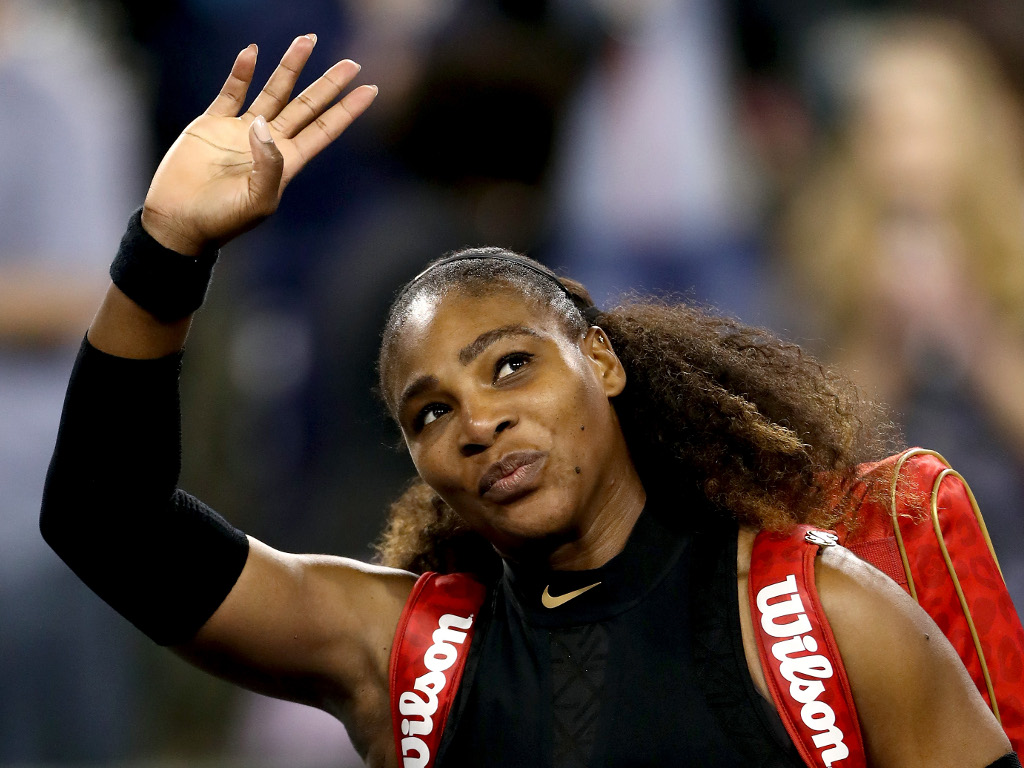 No one really knows what awaits for Serena Williams in 2019, and that’s going to be one of the most fascinating facets of the season.

Will she equal or better Margaret Court’s record of most Grand Slam wins? Will she become as dominant as a mother as she was before? How will she respond to the drama at the US Open? Is the fire still there?

Make absolutely no mistake about it. Serena Williams is still an absolutely mega-attraction in tennis and tennis still desperately needs her. Hopefully, she won’t be getting tempted away any time soon.