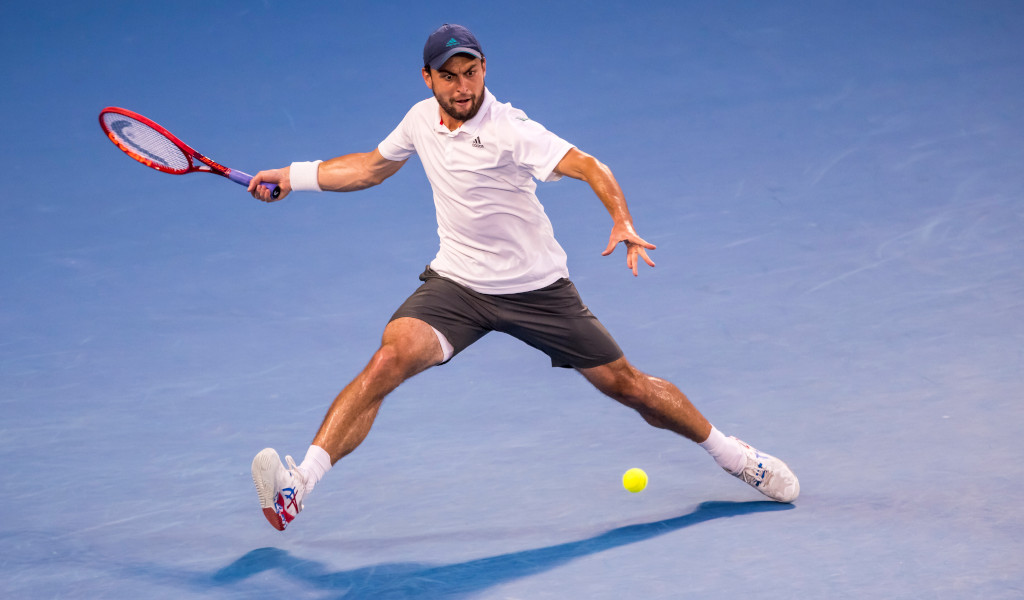 What is most notable when watching Aslan Karatsev is just how complete his game is.

The Russian has a solid backhand, is a strong and consistent server, and looks comfortable moving when on the attack or when defending.

His strongest shot is certainly his forehand, which can be unstoppable at times and is undoubtedly one of the most powerful on the ATP Tour.

However, despite his obvious talent, it has not been until the past few months that the 27-year-old has made a significant mark.

Very few had heard of him at the beginning of 2020, though a historic run to the Australian Open semi-final as a qualifier and a first ATP title at the ATP 500 event in Dubai has made him one of the most talked about men on Tour.

There are no words to describe how happy I am to celebrate my first ATP title in Dubai! Thanks to my team, my family, the fans supporting from home and @salahtahlak and Dubai Duty Free for giving me the wild card! https://t.co/thgdkf6ZH7

It has been quite a remarkable rise for a man who was ranked 253rd in the world last August, and it’s all down to the confidence he gained after the restart last summer.

In his first ATP Challenger Tour event back in Prague he reached the final, losing to three-time major winner Stan Wawrinka, before winning the second tournament in Prague as well as in Ostrava over the next few weeks.

Though he would lose in French Open qualifying later that year, those results saw rise high enough in the ATP Rankings to be in Grand Slam qualification – and therefore put him in the position to achieve what he did in Melbourne.

His loss to eventual champion Novak Djokovic in the last four, which came after wins over the likes Diego Schwartzman and Grigor Dimitrov, is just one of two losses he has suffered on Tour this season.

Karatsev’s second loss came to Dominic Thiem in Doha, which puts him 15-0 in matches against players ranked outside the top four. 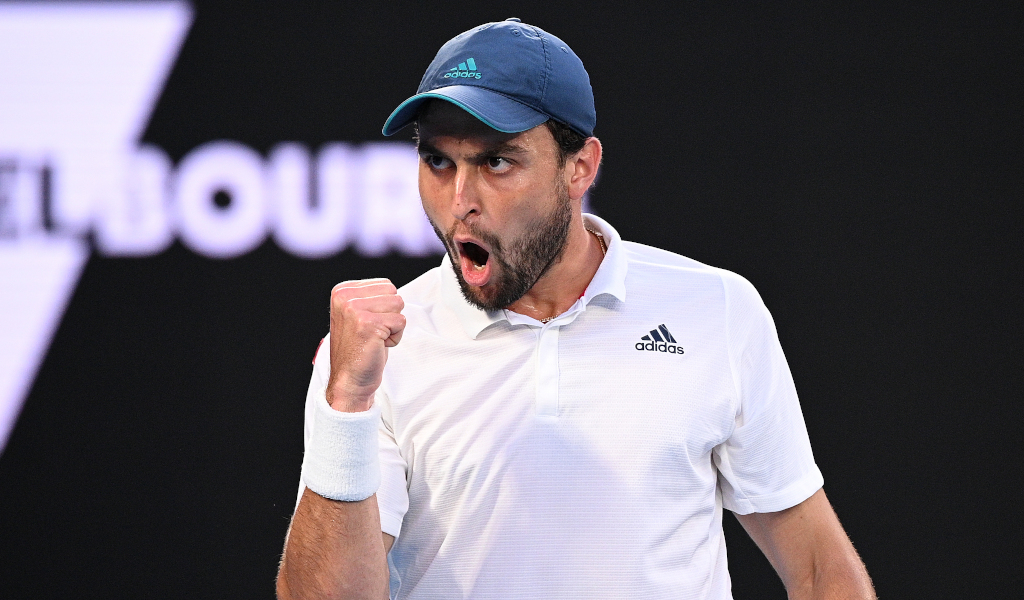 As well as wins over the likes of Schwartzman and Dimitrov in Melbourne, he snapped compatriot Andrey Rublev’s 22-match winning run at ATP 500 events in the last four in Dubai before easing past Lloyd Harris in the final.

That run saw him rise to 27th in the rankings, 226 spots higher than when he played the first Challenger event in Prague, and there are no signs of this confident tennis ending soon.

Realistically, he has nothing to lose and has no pressure on him. He will have no significant points to defend until next year’s Australian Open so he can only really progress even further up the rankings.

A top 20 debut seems likely if he continues to play like this, with several Masters 1000 events – including the Miami Open this week – among some of the events where there are huge opportunities for him to make even further ground.

The fact he had so much success on clay last summer shows he is a danger for all surfaces, meaning he will still be one to fear once the red dirt season begins next month.

With grass also suited to his game style, Karatsev is capable of becoming a force all-year round.

Speaking to the ATP during the Australian Open, he said: “I’m just trying to enjoy the moment and not think about winning too much.

“In every match I try to believe in what I’m doing on court, and it’s helped me to win matches.”

That belief will have only grown since then, and looks set to grow even further.