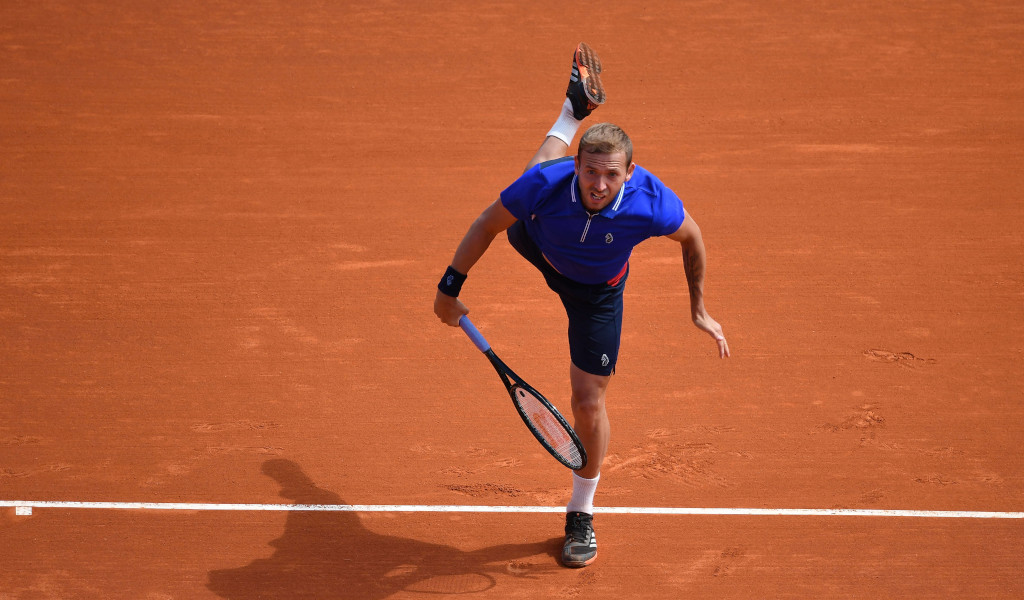 It is almost four years since Dan Evans was forced to make an announcement that would have been beyond his worst nightmares.

Shortly before his home Grand Slam at Wimbledon in 2017, the then 27-year-old announced that he had failed a drugs test in a hastily-arranged press conference.

Having tested positive for cocaine, Evans was banned for a year.

Evans had been the “bad boy” of tennis before that as he twice had his funding stripped for a lack of effort, but at this time things appeared different. He had been progressing up the ATP Rankings, and looked set to rise further. 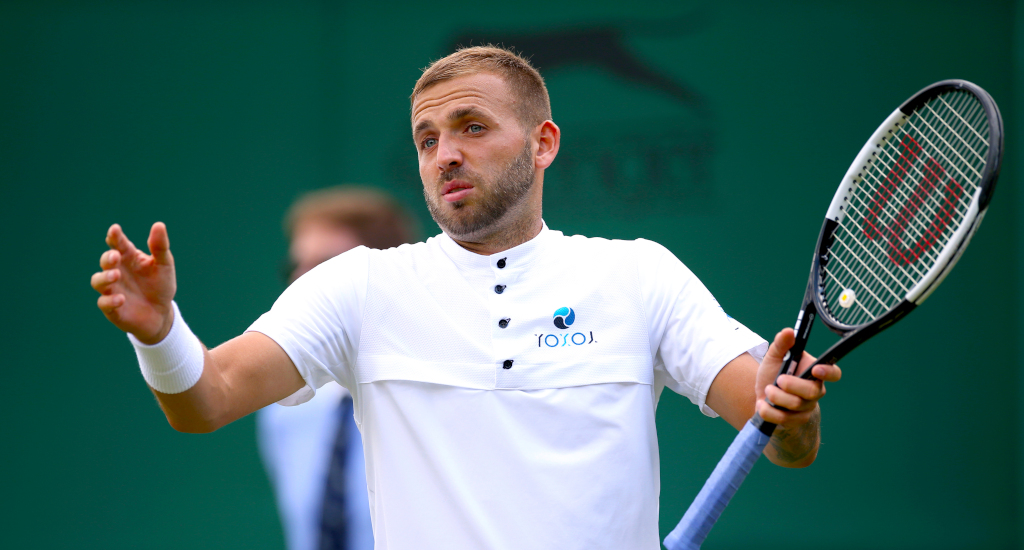 His ban was an unfortunate, if self-inflicted, though provided further motivation for him to return and fulfil his potential.

“You’re disgusted with what you did, but you have to move on at some point,” he said last year when reflecting on his ban.

“I just feel grateful for when I get out on the court.”

Almost three years on since his return, things could not be much better for Evans.

The 30-year-old sits at a career high of 26 in the ATP Rankings – a position he first achieved after winning a maiden ATP Tour title in Melbourne earlier this season.

He surged back up to that spots this week after a stellar run to the last four of the Monte-Carlo Masters, most notably beating world No 1 Novak Djokovic in straight sets in the third round.

Though Djokovic was not at his best it was a hugely significant win and moment for Evans, and one he would not have been able to achieve in the past, as the tennis betting odds before any match up show.

His recent success, and the possibilities to progress even further, shows just how serious he is now taking his career, and how his new-found commitment and hard work within the sport is well and truly paying off.

If we needed any further indication of this, it is that he has also proven to be very successful in doubles in recent weeks.

Just two years ago, Evans clashed with Jamie Murray when he described doubles players as “people who didn’t make it at singles and people who didn’t have the attitude to work hard enough to make it in the singles game”.

What quite switched his opinion remains to be seen, but in the past few weeks Evans and his partner Neal Skupski have reached two Masters 1000 finals.

For Skupski, who has been solely a doubles player throughout his professional career, this recent success has pushed him to career high on the doubles ranking and potentially a spot at the ATP Finals for the first time.

Evans cannot change mistakes in the past, or take back controversial comments he may have made.

However, if we needed any proof on both his growth as a tennis player and as a person, the past few weeks and months – as well as his whole return in 2018 – prove just how much progress he has made.

With several months of the season still left, the possibility to achieve even more in both singles and doubles is there for him.