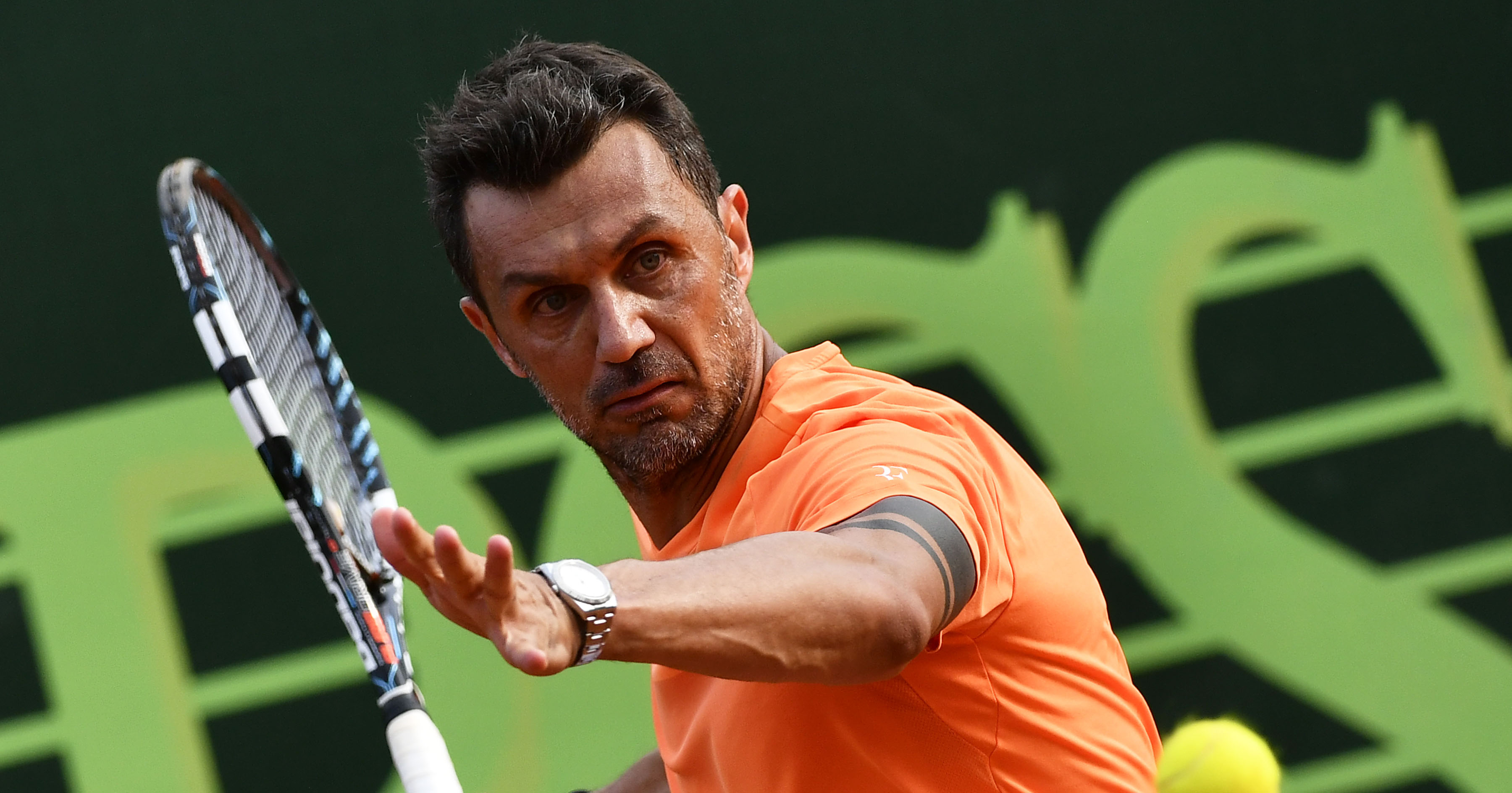 Paolo Maldini’s sporting achievements are well documented. The word ‘legend’ is overused in society in general these days, but sport is perhaps the greatest culprit of all.

With Maldini, though, you can legitimately make a case for the word being insufficient to cover his legacy.

Twenty four years at the very top with AC Milan, and only AC Milan, 126 international caps for Italy, seven Serie A titles, five Champions Leagues/European Cups, as well as too many individual honours and awards to mention. 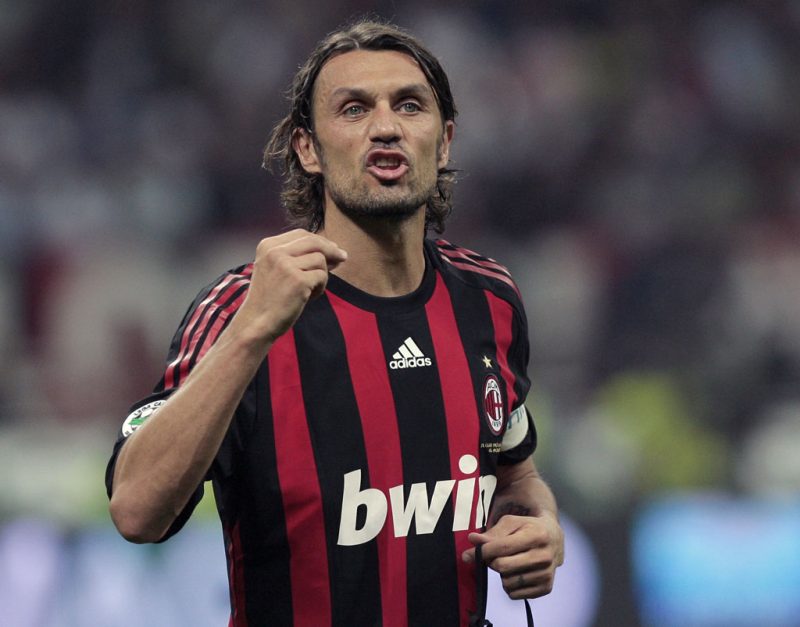 But after a career like that, and your 50s looming, where do you go from there? Well, if you’re Paolo Maldini, it was tennis.

Of course, he was never going to challenge Roger Federer or threaten to bother the centre-court schedulers at Wimbledon. He was 48 years old, and just played once a week with his coach at Harbour Club Milano.

In June 2017, on the day of Maldini’s 49th birthday, in fact, that venue was due to host the Aspria Tennis Cup, an ATP Challenger tour event, although admittedly very much a second tier one.

The club held a tournament to grant club members a spot in the tournament and Maldini, with his coach, former world number 975 Stefano Landonio, won it.

“Paolo’s gifted with a good serve in addition to some decent shots,” Landonio told Tennis Italiano before the event.

“He’s also improving his volleys and while he may not be catching the eye in any particular part of his game, he does not have any weaknesses either.

“Since he only started playing five or six years ago, there are some deficits in terms of technique. If he’d started working on his technique earlier, then who knows?

“Certainly in view of his background, he’s got extraordinary mental and physical strength. Psychologically, he never suffers in the slightest in delicate situations – he’s really strong.”

Alas, and probably predictably, it wasn’t meant to be. There would be no fairytale run to the latter stages of the tournament.

Maldini and Landonio were beaten 6-1, 6-1 by Poland’s Tomasz Bednarek and Dutchman David Pel, a former top-50 ranked doubles pairing, in the first round and lasted just 41 minutes as a pairing in professional tennis. 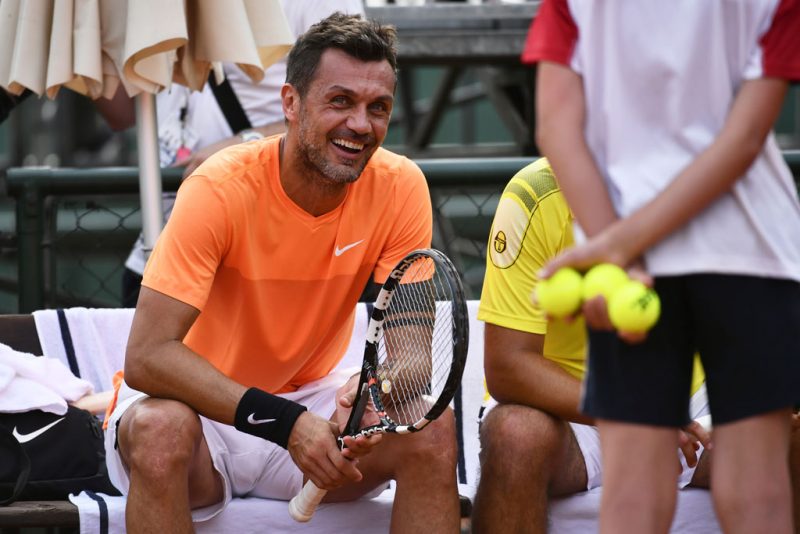 “It was like writing a poem after studying years of maths,” Maldini brilliantly quipped afterwards.

“We tried to enjoy the moment, also because I didn’t expect I’d be able to experience something like this at the age of 49. Ironically, on the very first point of the match I pulled a muscle.

“It was a unique and unrepeatable experience, I have lived it as a game and there will be no other experience like this. We could have played better on a few points, but no problem. It could have ended 6-0 6-3, we lost 6-1 6-1 and that’s fine.”

So what happened next? Was there ever any hope of Maldini being one of those brilliant success-stories about athletes who switch sports and catch the bug?

Sadly not, even after the idea of the over-50s tour was suggested to him.

“I would say no,” he explained. “Especially because I don’t train like an ex-professional.

“I play once a week, I come from another sport, I have physical problems with my knees and a series of limitations due to the inevitable wear-and-tear caused by football. Also, I don’t have much time available.”

However, he clearly had learned something from his professional tennis experience: when you lose, blame the surface!

Maldini plays weekly on the Harbour Club Milano’s indoor court, where as the tournament was played on their clay courts. He prefers the former.

“(That‘s) where I can show my best qualities,“ he said. ”On carpet there’s no time to think, it’s my favourite surface.

“I like to play aggressive. Red clay forces me to play long rallies, but in tennis, honestly, I have little patience.”