EXCLUSIVE: Annabel Croft picks out ‘breath of fresh air’ Bianca Andreescu as her player to watch in 2019

Annabel Croft believes Canadian teenager Bianca Andreescu has the potential to emerge as one of the next big stars of women’s tennis, as she told Tennis365 the sport needs to find new superstars to replace outgoing legends.

As BT Sport analyst Croft sat down with Tennis365 for an exclusive interview, she identified a player currently ranked at No 23 in the world as the rising star who could burst from the pack to “cause havoc” in the three remaining Grand Slams this year, after she made her breakthrough with a wonderful win at the Indian Wells event in March.

With Serana Williams’ extended era of dominance seemingly edging towards a conclusion, the women’s game has been undergoing a period of change in 2019, with the opening 18 WTA events of the years being won by 18 different players.

“Nothing is predictable in the women’s game at the moment and we have had so many winners in 2019, but one of the players who has really been a stand-out performer for me has been Bianca Andreescu,” Croft told us.

“She is a beautiful player, a breath of fresh air for the game. She plays a bit differently, mixes the pace up, the spins, the slices, the high of the ball, she has a great drop shot… she has a bit of everything.

“If she can carry on developing, she could be the one to watch. Let’s not forget that she is still only 18 and already, she has won one of the biggest events on the tour after winning at Indian Wells in March. So I’m excited to see how she develops. Andreescu could take the game by storm.” 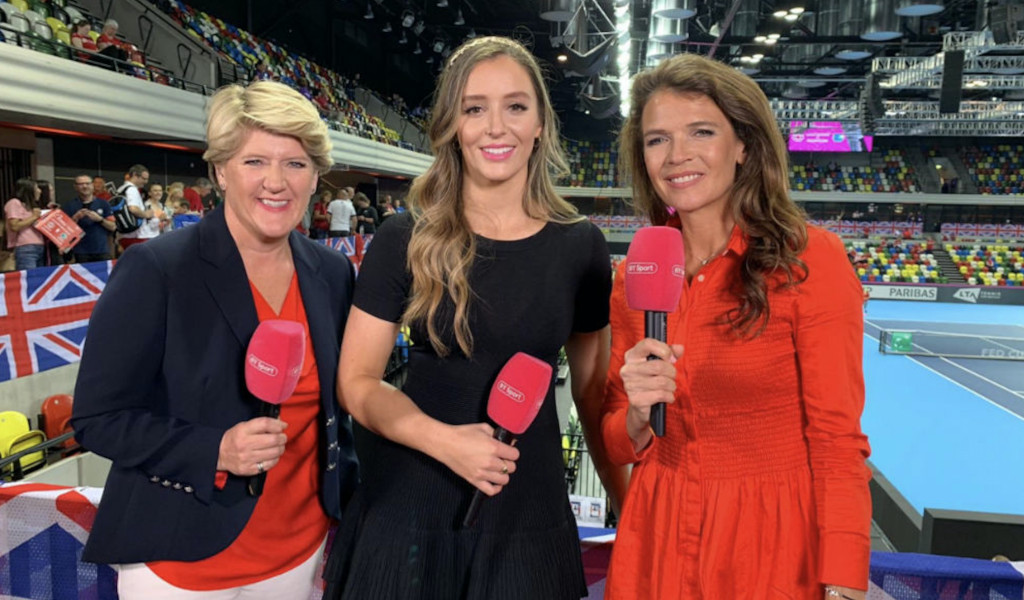 Croft believes this would be the ideal moment for a young British player to stake a claim for success at the top of the game, but she admits the demands of reaching the world’s top ten and staying there are draining.

“It would be great to have a British player coming through right now who could get in the mix because this is a period of change in the women’s game and there is space for some fresh talent if we can unearth it,” she added.

“However, you need more than talent. It is so draining, it is such an emotional experience to get anywhere near the top of the game.

“Everything needs to come together all at once. To maintain a very high intensity level for an entire year, when you are on a rollercoaster ride every other day, it is tough to deal with.

“That’s why I believe we have seen girls breaking through and winning big events and then dropping off for a period. Maintaining that level of intensity is so difficult. It’s so hard to keep it going.

“This is why we have all looked on in awe at Rafael Nadal, Novak Djokovic, Roger Federer and Andy Murray for the levels they managed to maintain for a decade and more. We may don’t realise how incredible those four have been because we got used to their brilliance a long time ago, but they have been truly phenomenal in terms of their levels of consistency. They don’t have these big drops offs.”

For the first time in WTA Tour history, the first 18 tournaments of the year yielded 18 different champions, with Petra Kvitova ending that the unprecedented streak when she won her first Porsche Tennis Grand Prix trophy and second title of the season.