EXCLUSIVE: Peter Crouch on his love for tennis, his big serve and what might have been

Former England striker Peter Crouch has told Tennis365.com that he was tempted to commit his sporting career to tennis when he was growing up, and still wonders how he would have fared against the game’s best players.

Crouch was a highly-rated young tennis player while growing up in North London, as he told us he was tempted to continue his tennis career before he set out on a highly successful career in football. 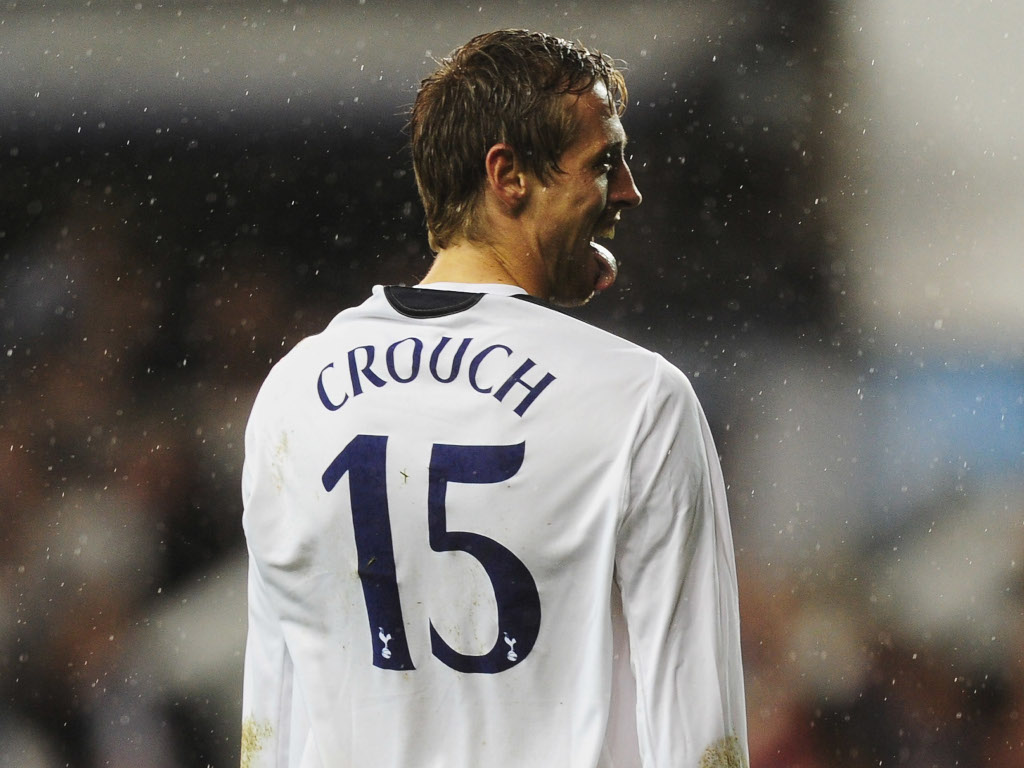 His towering frame would have been a huge help to his fledgling tennis career, but the offers to start a professional football career at Tottenham in 1998 ended any prospect of Crouch’s name appearing in lights on the Centre Court scoreboard at Wimbledon.

“I loved tennis as a kid and was pretty good at it in my age category,” Crouch told us. “There was a time when I had to decide whether I would play tennis or go with football and, in the end, my passion for football was probably a bit stronger.

“I had a big serve. My problem was that when the ball came back over the net! I was not so good then and that was always going to be a problem, but I’m sure I would have improved if I had given my all to tennis as I have done in football. 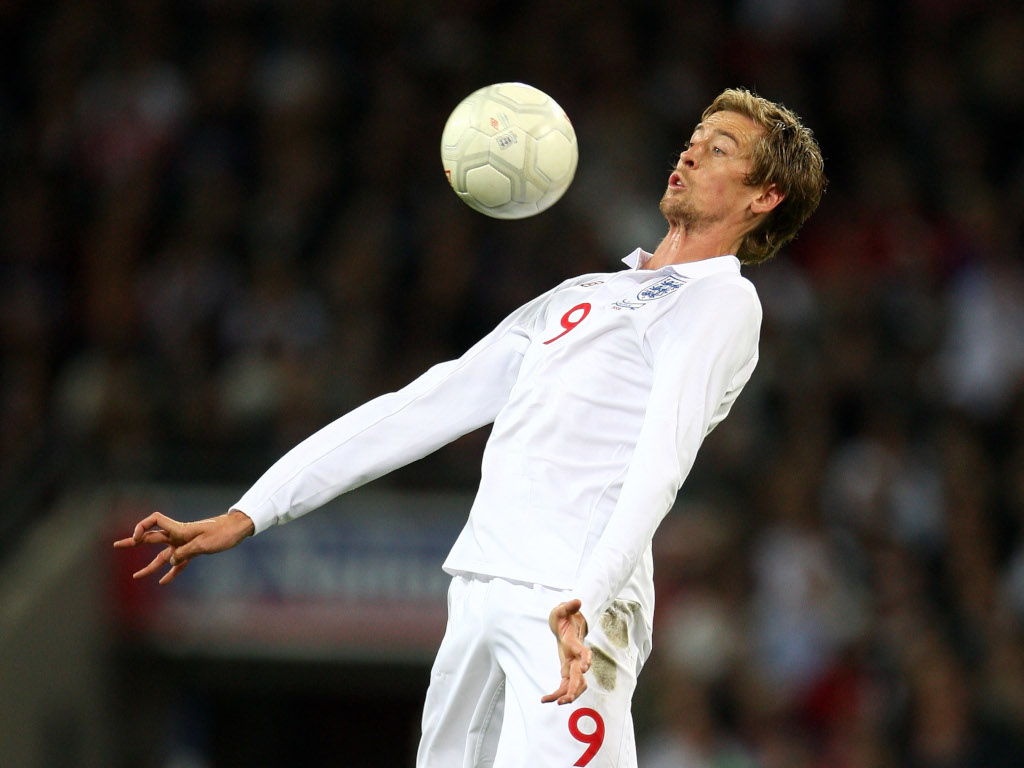 “Who knows if I would have been good enough to make it at tennis. I often wonder about how far I could have got and when I go to Wimbledon now or watch the sport in TV, there is a part of me that questions what might have been if I had gone with tennis.

“When I look back at the career I’ve had in football, I have to think I’ve made the right choice. I’ve played for massive clubs like Liverpool and Tottenham, scored for England at the World Cup finals and it would have been tough to reach those kind of sporting heights as a tennis player because it is a very competitive sport.”

Uber Eats is helping Andrea Pirlo find a team to support this summer, join in on social media with #TeamForPirlo