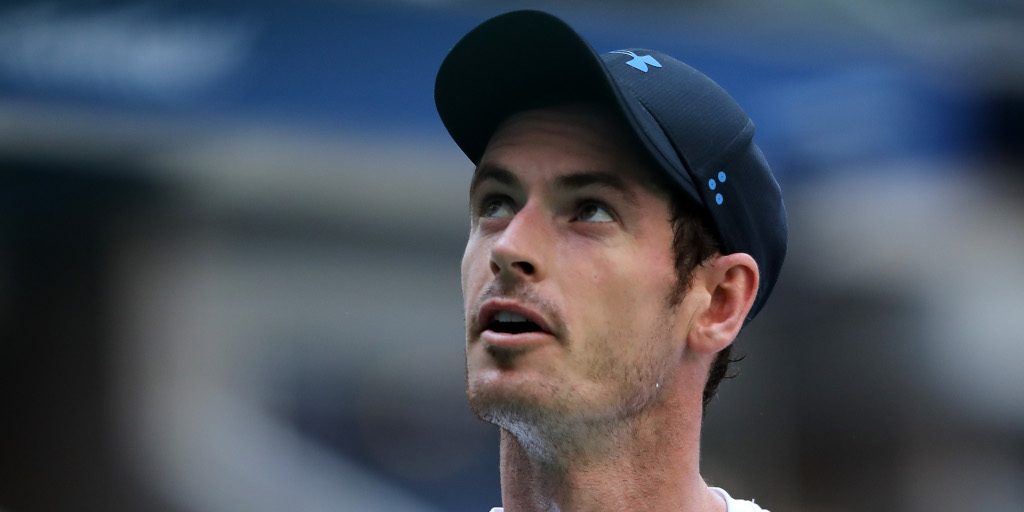 Psychologist Paul McKenna believes Andy Murray’s mental strength became the crucial factor as he finally found a way to get over the winning line in major events, writes Kevin Palmer.

Murray got used to finishing second behind Roger Federer, Rafael Nadal and Novak Djokovic in major tournaments in the first half of his career, he but turned that losing run around to claim three Grand Slam titles, two Olympic gold medals and David Cup glory for Great Britain in a remarkable career.

Murray has now confirmed that he will undergo more hip surgery in what he admits may be a forlorn attempt to bounce back from a career-career-threatening injury, with McKenna speaking exclusively to Tennis365 about the Scot’s incredible willpower to push himself to glory against the odds.

“My friend Greg Rusedski told me many years ago that this kid Andy Murray was going to be very special as he was so spectacularly talented and I was hoping I would get a chance to work with him,” begins McKenna.

“What was so impressive about Andy was that despite all the setbacks in his career, he managed to work out for himself how to win.

“He had to overcome so many setbacks both in terms of his injuries and his defeats on the court and it was not easy for him to deal with all of that and emerge victorious, but he managed that and more with his accomplishments on the court.”

McKenna went on to outline how athletes have turned in increasingly numbers to psychologists in recent years, as he suggested the desire to be victorious can often be a dangerous masking agent to disguise pain from injuries.

“Sports people learn to override pain and this is one of the reason they injure themselves,” he told us. “The adrenaline of the moment on the pitch, or the court or the boxing ring takes them to a different place and the pain their body is trying to tell them about is masked for a period. 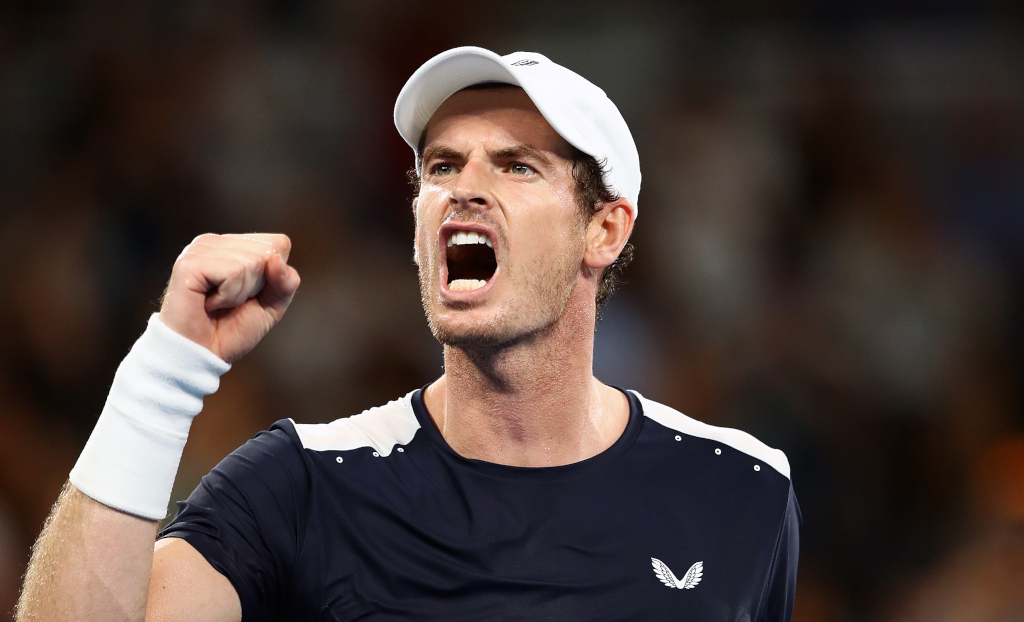 “I’ve worked with people like Nigel Benn and Frank Bruno, who were fascinating sportspeople to be around. I’ve worked with the current England manager Gareth Southgate when I was asked to help out Crystal Palace. I was fortunate to have a chance to work with Olympic athletes Adrian Moorhouse, Steve Backley and Roger Black.

“These are sportsmen at the top of their game and what we find is the different between a gold medal and an also-ran is about one per-cent. This is why all top sportsmen in the world have someone like me working with them now and the first thing you do with any athlete is to get them in ‘the zone’. This is where they want to be when they are performing. They are in the right positions, they think positive thoughts, they do all the right things.

“A sports psychologist wants to tap into that. You want to take them back to the times when everything was flowing, everything was perfect, they were at the peak of their powers. That’s where they want to be as often as possible and you need to take the brain there when you are on court.

“I’ve worked with racing drivers and they say everything feels like it moves slower when they are in the zone. For a tennis player, that might be translated into the ball looking bigger, so it is easy to hit.

“Tennis players and golfers visualise where they want to put the ball, how they will get it there. I worked with the golfer Nick Faldo and he had a corridor in his mind outlining where the ball would go when he struck it and they exaggerate all the curves and undulations on the green as they weigh up what they want to do next.

“These sportsmen imagine what they want to do and then step into their own bodies and try to make it happen. It is a fascinating process and one that can certainly be helped by someone like me, who understands how their mind will be working.

“Other than their fitness and skills, the mental side of their game is the one area an athlete can improve on and that is where outside help is often needed.”

Paul’ McKenna’s tour The 3 Things That Will Change Your Destiny Today, starts in February. For venues visit www.mindbodyspirit.co.uk
His new ‘Positivity Podcast’ is available to download now.