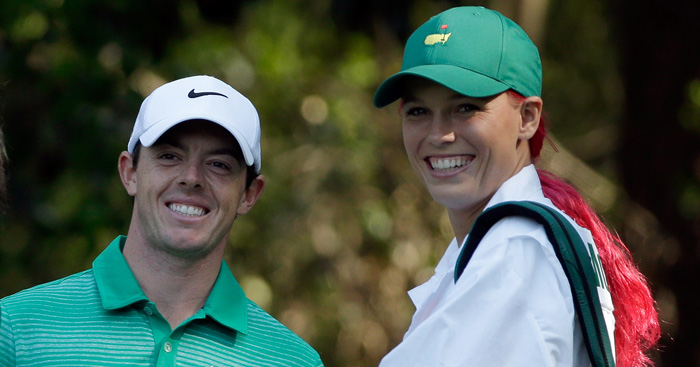 Twenty years after Chris Evert announced her engagement to skier Andy Mill, we take a look at some other times women tennis stars tried romances with men from other sports.

For a while, Rory McIlroy and Caroline Wozniacki looked like becoming one of the real power-couples in world sport.

They started dating in 2011 and actually got engaged three years later. However, it wasn’t to last.

It got as far as the sending out of wedding invitations, at which point McIlroy had a total freak-out, claiming: “The problem is mine.

“The wedding invitations issued at the weekend made me realise that I wasn’t ready for all that marriage entails.

“I wish Caroline all the happiness she deserves and thank her for the great times we’ve had.” 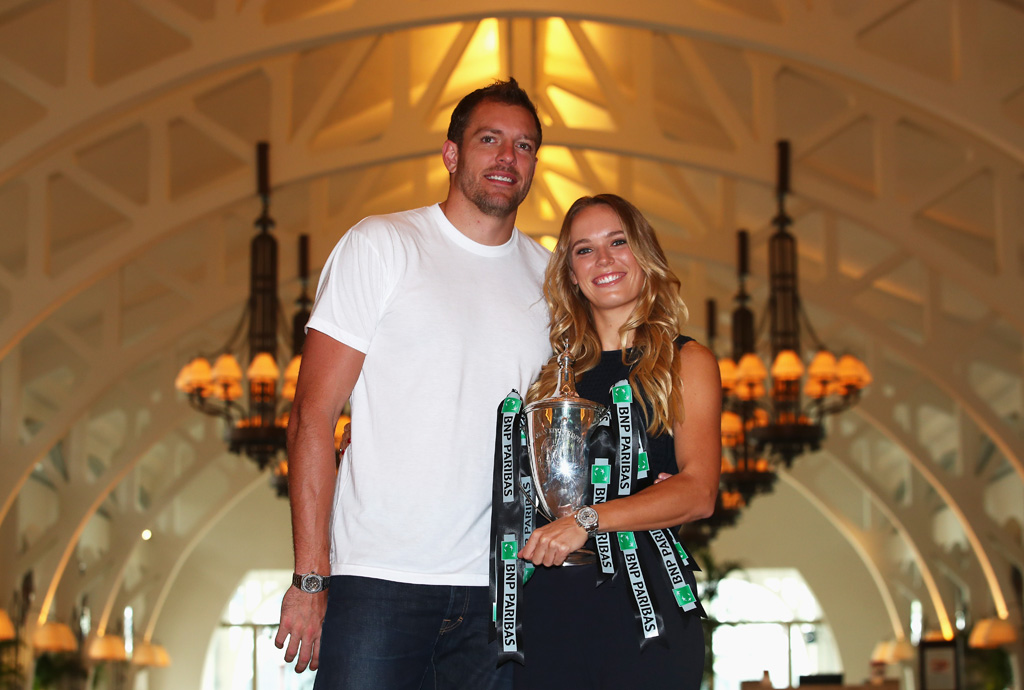 Wozniacki didn’t appear to linger on the singles market too long, however, and got together with another sporting star soon after golfer McIlroy had been clubbed into touch.

In 2017, the Dane announced her engagement to former NBA champion David Lee.

6ft 9ins Lee, who was drafted by New York Knicks in 2005, moved to the Golden State Warriors and played alongside Stephen Curry to claim an NBA title in 2014-15.

This one is still going strong, so maybe they can break the mould? 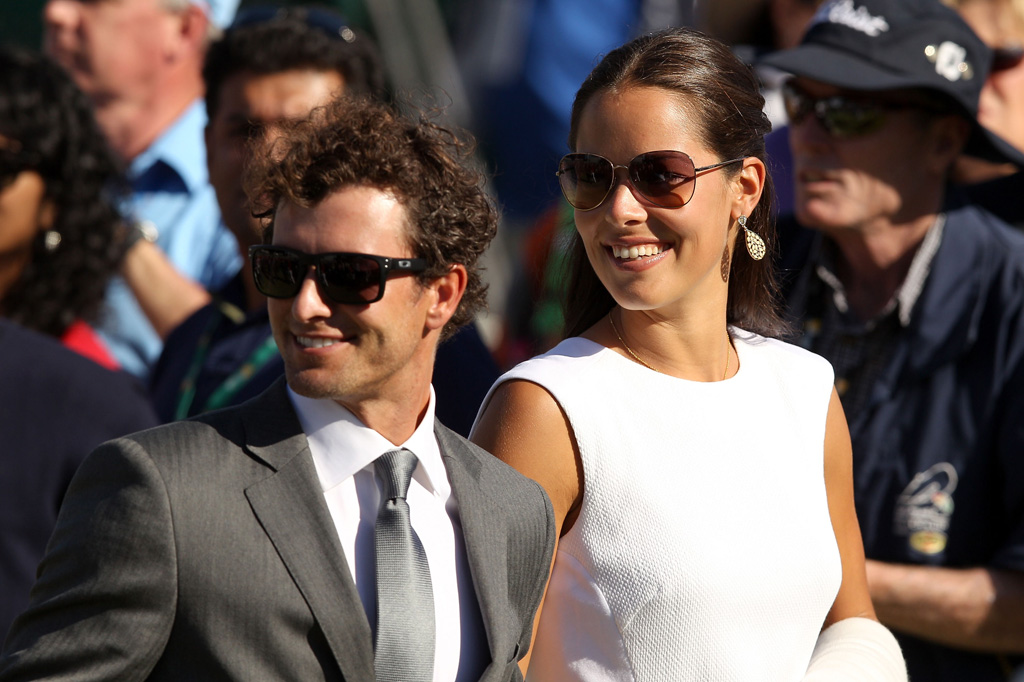 Ivanovic and Scott had a real on-off relationship at the start of the decade.

They first broke up in 2012 but gave it another chance soon after. However, the same problems persisted and in 2013 they were off again, for good this time.

That problem? Time. With the two of them constantly touring the world in different sports, it was deemed an untenable relationship.

“It was tough when her and I broke-up,” said Scott.

“It wasn’t always easy seeing we both had our respective sporting careers.

“But in the time we had together we had a great time and I really enjoyed her company.

“I learned a lot from being in her company.

“We still keep in touch and I guess she’s wondering how I am getting on with my golf, just as I still take an interest in how she is performing.

“But I guess the timing wasn’t right.

“It’s just one of those challenges that every relationship is faced with.

“I feel it’s not easy maintaining any sort of relationship with any lifestyle when both people are travelling to different parts of the world all the time.” 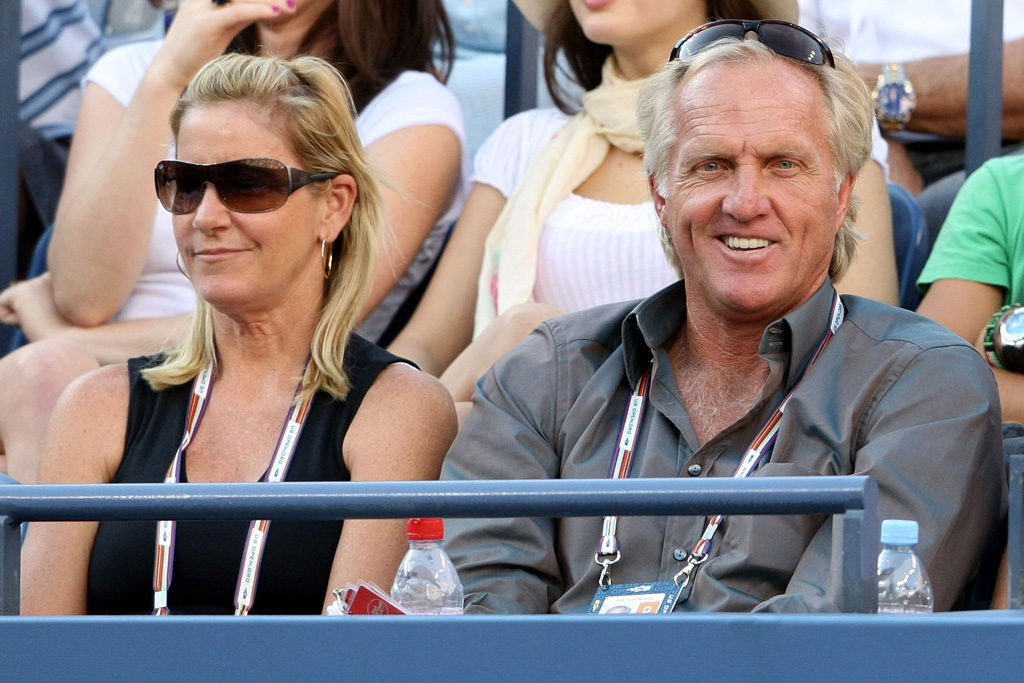 When Chris Evert and Greg Norman got married in 2008 it was heralded as one of the most prestigious sporting romantic connections there has ever been.

Both former world number ones in their sports, they wed in the Bahamas with a guest-list of 100 people at a reported cost of £1.3million.

It didn’t last, of course, and has become one of the most acrimonious splits imaginable.

The marriage failing after just 15 months was all Evert’s fault, according to Greg Norman’s sister but, she would say that, wouldn’t she?

“She became very dominating and controlling and it became very apparent she was treating my brother badly,” she claimed.

“We all saw it, including his friends.

“We all agreed that she did not like the fact that Greg had a higher profile and that she was now taking a back seat.”

Evert herself, though, has a very different take, claiming it was pretty much doomed from the start: “I broke a lot of hearts. I broke Andy’s (Mills, her ex husband of 20 years) heart and I broke my kids’ hearts – and I brought that into my next marriage”. 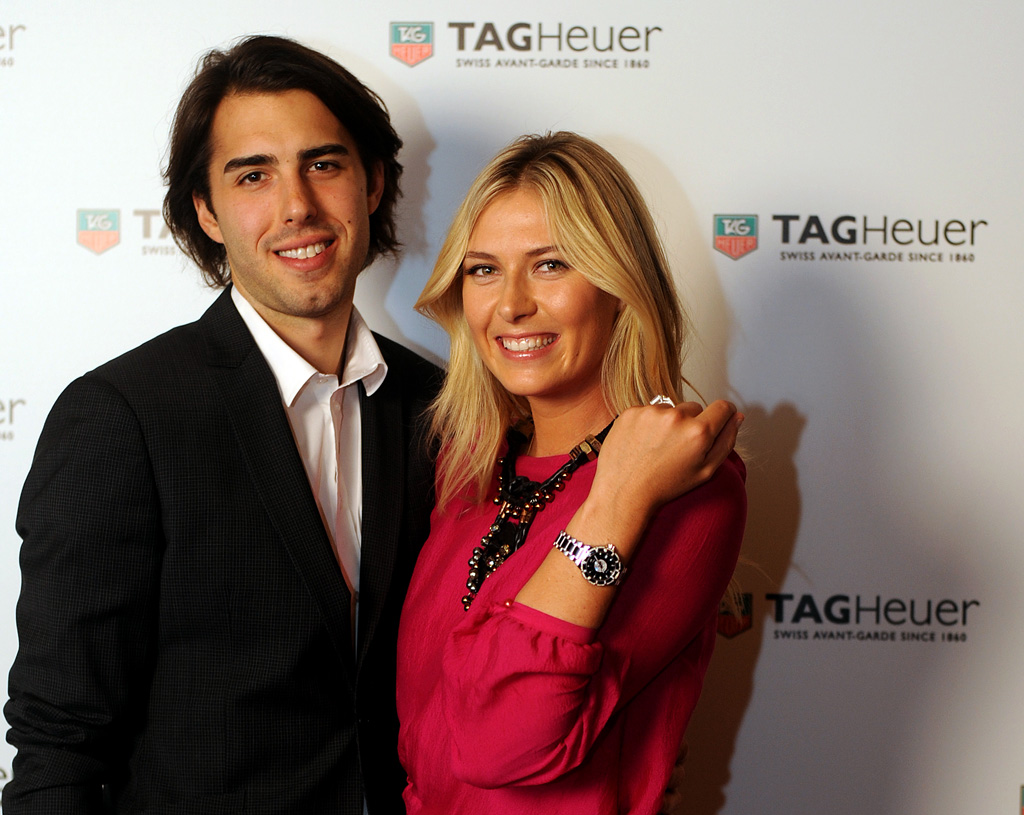 Sharapova has had a tough time of it of late, career wise, and her whirlwind romance with basketball star Vujacic wasn’t exactly easy either.

Slovenian Vujacic was a first-round pick for the Los Angeles Lakers in 2004, playing for them until a 2010 trade to the New Jersey Nets.

It was a move to play in Turkey that seemed to goose his relationship with Sharapova, though.

“It was a really nice period of time for both of us, but, you know, our career schedules just made it extremely difficult to see each other with the travelling, and especially his career move to Turkey,” she said.

“He wasn’t able to travel much. He wasn’t home one time during the 10 months that he was in Turkey, so that made it extremely difficult.”