Fancy a tennis holiday after Wimbledon? La Manga Club is the place to go 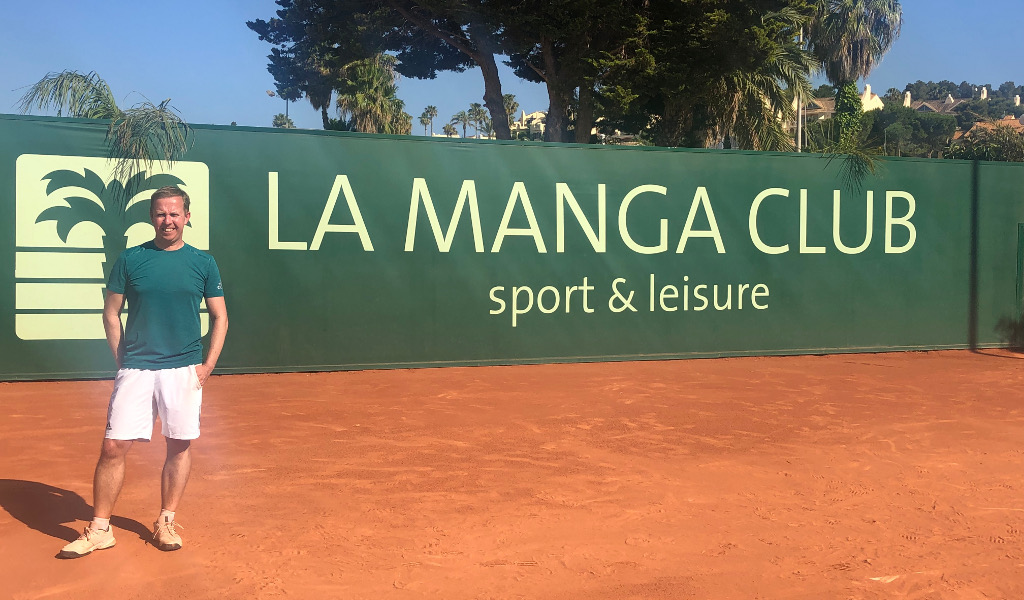 If you have been inspired by a truly memorable 2019 Wimbledon Championships, you might have the urge to follow in the footsteps of Novak Djokovic, Roger Federer and new Ladies’ Singles champion Simona Halep by testing out your own skills on the tennis court and there is no better place to go for a tennis holiday than La Manga Club in sunny Spain.

Class has oozed from every corner of La Manga Club for more than four decades and lovers of a sporting holiday can rest assured that it remains the ultimate fantasy destination.

Covering 3,000 acres in the south-eastern corner of Spain, La Manga Club is an oasis of Spanish luxury on the Murcia coast and can welcome up to 15,000 visitors when it is at its capacity. 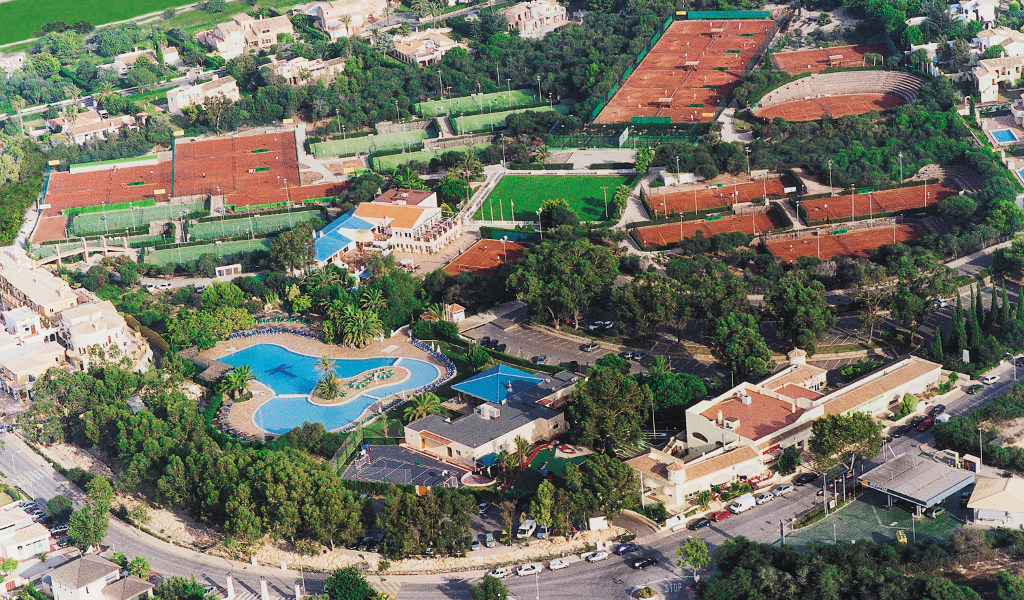 Yet despite its vast expanses of magnificent, picturesque scenery, there is a welcoming intimacy to the La Manga Club, as those keen to combine sport with a break in the Spanish sunshine certain to be enhanced by the variety on offer at the resort.

The three high-class 18-hole golf courses have a tried and tested record of excellence, but our trip to La Manga Club focused around the elite Tennis Centre that features 20 clay courts, four hard courts and four artificial grass courts.

A stage for Davis Cup and Fed Cup matches in recent years, the tennis centre has recently appointed former ATP top 10 player Nicolas Almagro as its new academy director and he offered up an interview to Tennis365 to give an insight into what he brings to La Manga Club.

“My career as a professional only finished a few months ago and this chance to come here and bring my experience to this fantastic club gives me a chance to show people what is needed to become a top player,” stated Almagro, who won 13 titles on the Tour during a stellar that included a victory against Rafael Nadal in 2014. 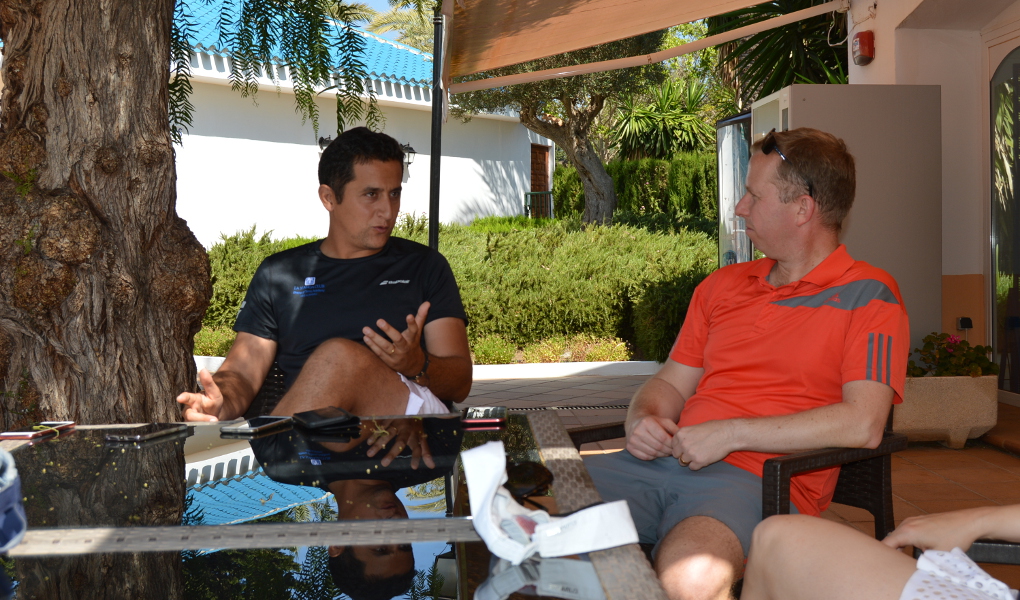 “I first came to La Manga Club when I was 12, learning how to play the game and people like Andy Murray and Rafael Nadal were practicising here, so I have a big history at this club and when they asked me to come as academy director, I had to say yes.

“My role here is not to be a coach. I admit now that I don’t know how to teach because all my life, other people have been coaching me and this is a different role for me. It will take time for me to learn this.

“I can’t tell our customers how to hit the perfect forehand in a few days, but I can describe to people how to control your emotions on court and this is so important if you want to improve your game.”

The La Manga Club tennis academy caters for players of all standards, with the 10-hour weekly academy starting every morning at 9am and running from Monday to Friday under the supervision of head tennis professional James Andreotti.

A cool beer is in order once you have shed a few pounds on the tennis court and the afternoon can be spent around one of the numerous pools, or at the stunningly beautiful little beach that can be reached via a bumpy road in an on-site shuttle bus.

Such is the scale of this resort that you will need to use the free buses that can be ordered from a variety of locations to get around La Manga Club, with the high-quality spa well worth a visit if you want to use the state-of-the-art gym or idyllic indoor pool.

Restaurant choices are plentiful, with Asia a great choice if you like something spicy and La Cala a must visit for fish lovers, with its position overlooking the resort’s only beach giving it a special ambiance. 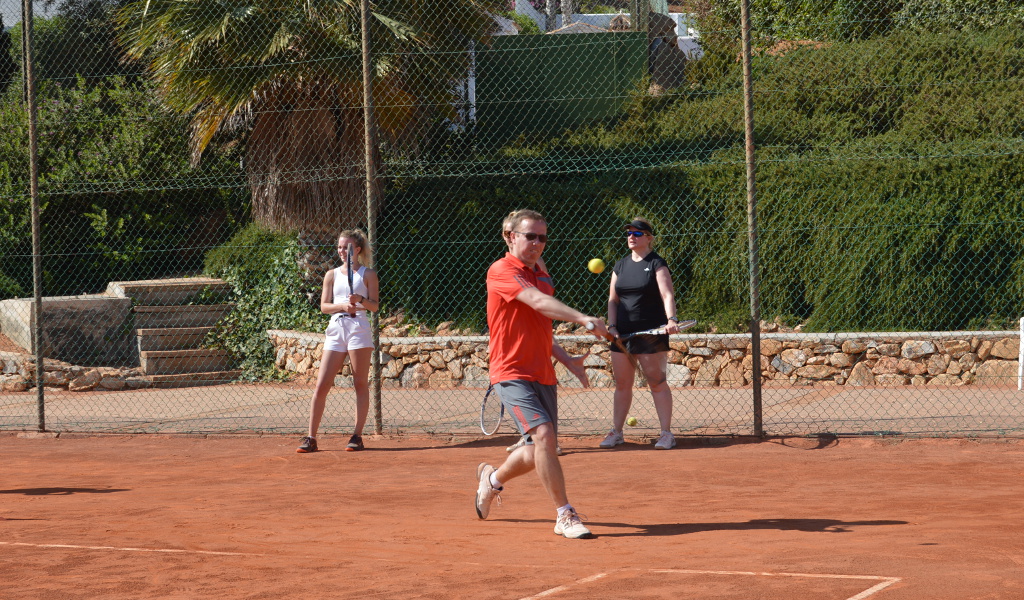 La Bodega restaurant offers traditional Spanish fair and there are cheaper options around the resort, with the Sol y Sombra restaurant perched next to the hotel pool a more relaxed spot to grab a relaxed lunch.

La Manga Club’s accommodation options are plentiful, with Las Lomas Village serving up comfortable self-catering apartments, while the five-star Hotel Principe Felipe is surprisingly affordable given its level of excellence.

A 20-minute drive from the newly opened Murcia International Airport, La Manga Club is accessible via cheap budget airline flights from Dublin and there are cut-price packages on offer for tennis fans who sign up for the five-day coaching academy.

A good time to visit may be between November 25th-30th, when the 17th La Manga Club Seniors’ Tennis Open will take place under some warm winter sun, with men’s and ladies’ singles and doubles competitions and ITF ranking points up for grabs.