Last year was not a particularly kind year for plenty of the tennis world’s biggest names, leaving the likes of Kei Nishikori, Maria Sharapova, and others in desperate need of a bounce-back 2020.

Just two years ago, Cilic was contesting Grand Slam finals and putting serious pressure on the big three at the top of the rankings.

Today, he isn’t even the top-ranked Croatian player on the ATP Tour.

Cilic is languishing down at number 37 in the rankings after a 2019 that just never got going at all.

Last season he went 22-19 overall and 0-4 against top ten players, and went without a title for the first time in 12 years. 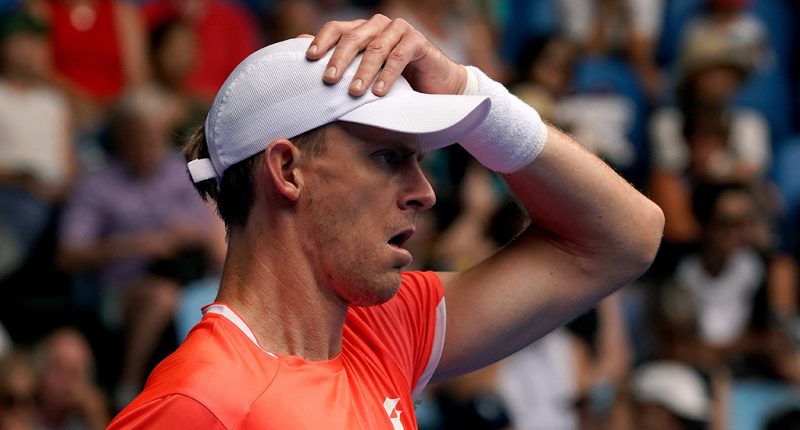 Tennis can be incredibly cruel in the sense that when you are on your best high, injury never seems more likely to strike. Just ask Andy Murray.

Anderson was a Wimbledon finalist in 2018 but never got a fair shot at cementing that progress last season.

Injury restricted him to just a handful of tournaments, and it’s left him languishing at number 120 inn the rankings and in desperate need of a much-deserved upturn in fortune.

There is pressure on Nishikori’s shoulders in 2020, mainly due to the Olympics being held in Tokyo.

He will receive incredible support in his homeland, and will carry genuine hopes of a gold medal on his shoulders – if he gets there.

2019 saw Nishikori struggle with an elbow injury and get rid of his coach, and he hasn’t even been seen on court since the US Open in September.

He needs to start finding his mojo again, and quickly. 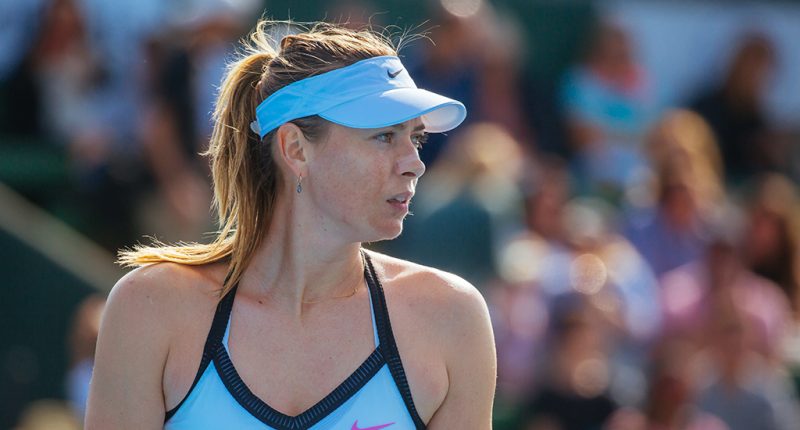 Is it too dramatic to say that Sharapova’s career is in the last-chance saloon this year? I don’t think it is.

Since her ban for doping n 2016, she has never really looked like recovering her former status as one of the true powerhouses of the WTA Tour.

And now, she has a persistent should injury that she is clearly struggling with and it’s showing no signs of abating.

She has been reluctant to talk retirement before, but you get the idea that, as she sits at number 369 in the rankings, a bad 2020 will prove the straw that broke the camel’s back.

Kerber’s current ranking of 20 isn’t a disaster by any means, but it’s lower than her talent demands.

The German is a former world number one and won Wimbledon in 2018. However, she completely failed to back that up last year, failing to win a single title on Tour.

With the new wave of talent in the WTA, women’s tennis is starting to look like a young woman’s sport, with Ashleigh Barty, Naomi Osaka, Sofia Kenin, and Bianca Andreescu really turning the screw at the business end of tournaments.

So if Kerber doesn’t want to be left behind, now would be a good chance to act. 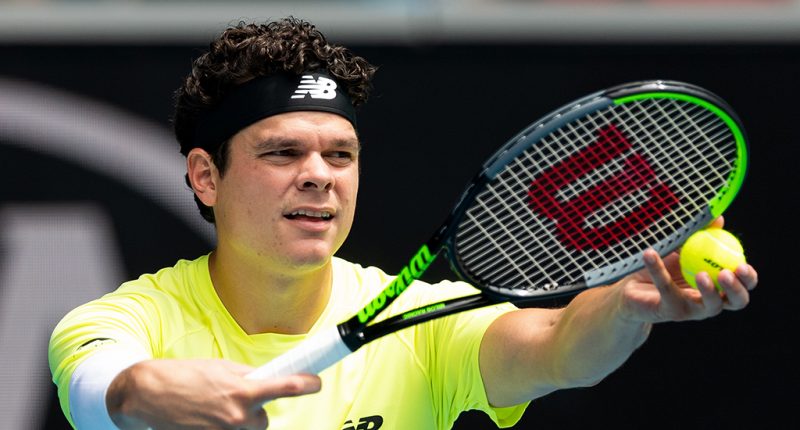 Raonic is another player who has had a tough time with injuries, but his talent is beyond question.

The Canadian probably has the biggest and best serve of anyone on Tour, with the possible exception of Nick Kyrgios, so he’s always going to be a threat no matter what.

But he is running out of time if he’s going to prove he can still be the force he was just four years ago when he was the world number three and a Wimbledon finalist.

Of all the people on this list, Edmund is unquestionably the one who needs a bounce-back year the most.

While everyone else is out to prove they still have it, Edmund has to prove he ever did.

As things stand, Edmund is something of a one-season wonder and that’s not a good club to be in.