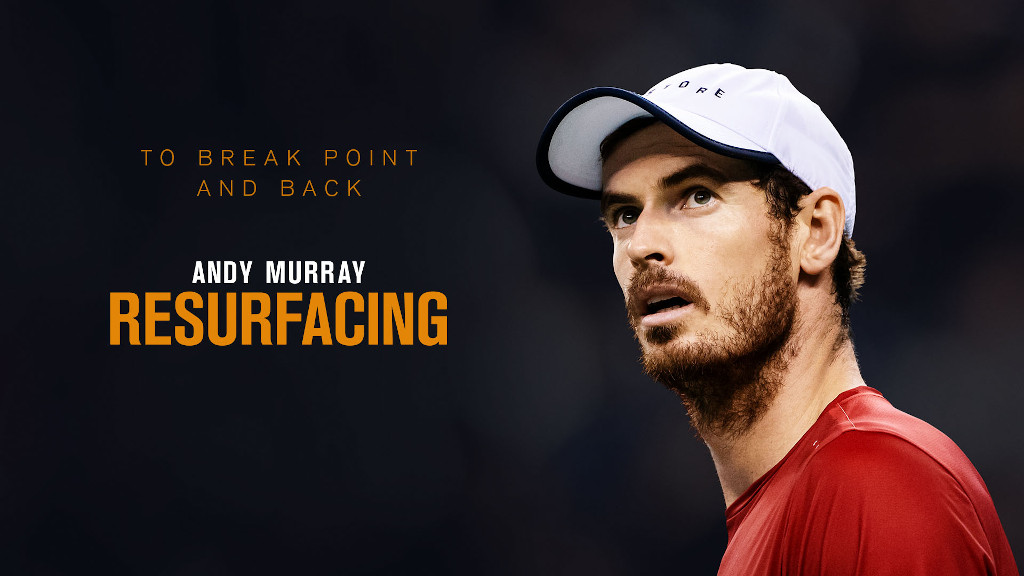 There is need to be stuck for things to watch when you are a tennis fan given the plethora of incredible tennis documentaries out there. Here, we wrap up the best of them.

HBO’s Being Serena provided viewers unprecedented access to Williams during her pregnancy in 2017 as she faced the challenges of new motherhood and marriage, all while documenting her journey back to producing elite-level quality in competitive tennis on the WTA Tour.

Williams has always been a ground-breaker in tennis, and Being Serena offers remarkable insight into her as a character away from the tennis court.

Originally broadcast in May 2018, it is arguably the starting point for tennis fans with a documentary itch.

Amazon Prime Video producers got a hell of a lot more than they bargained for when they turned up to document what was expected to be a routine return to fitness for the then-world number one Andy Murray in 2017.

What they got was an access-all-areas pass to one of the greatest, and harrowing, sporting comeback stories of all time in any sport, and incredible insight into the mind and motivations of perhaps the greatest living British sportsman.

The Roger Federer and Rafael Nadal rivalry is one that has defined modern men’s tennis. They have battled for 16 years for supremacy on the ATP Tour and in the history books.

Strokes of Genius remembers the defining moment of the defining tennis rivalry of our time, perhaps of all time: The 2008 Wimbledon final – the match that many, if not most, consider to be the finest tennis atch ever played.

“What would I do without you? You… you complete me!”

The bigger movie buffs among you will no doubt recognise the above from The Dark Knight, spoken by the Joker to his sworn enemy Batman.

It’s remarkable how many sporting rivalries in real life follow the same principle,and Unmatched takes us through the story of perhaps the very best one: Martina Navratilova and Chris Evert.

Polar opposites in terms of image and upbringing, Unmatched tells the story of a decades-long on-court rivalry that belies a lifelong friendship.

Describing the relationship, Navratilova said: “I don’t think either of us would have lasted as long without the other,” while Evert added: “It gave us inspiration and a lot of incentive to work harder and try to continue to improve.”

Speaking of great rivalries, it’s possible that McEnroe and Borg is the defining tennis rivalry.

Unlike Navratilova and Evert, there was never a friendship bubbling away beneath the competition, just quiet genuine distaste for each other.

Borg’s cool and emotionless demeanour was completely at odds with McEnroes’s passion-fuelled court-side tantrums, and the resulting rivalry was stuff of legend.

HBO’s brilliant recount of the rivalry, featuring extensive interviews with both men, is absolutely unmissable for tennis fans whether you lived it or not.

This is what they want

The backdrop for This is what they want is  the 1991 U.S. Open, when Connors so famously, at the age of 39 played past five challengers, through an epic contest with Aaron Krickstein, and all the way to the semi-finals before being stopped by Jim Courier.

However, it’s a lot more than that. It’s a forensic look at how characters like Connor used force of personality to reshape their sports into dramas capable of satiating the thirst of modern audiences.

In the words of the director: “This was during the first golden age of professional tennis, the late 70’s/early 80’s, when Bjorn Borg, John McEnroe and, of course, Jimmy Connors made the game feel less like a country club pastime and more like a hard-nosed, full contact sport. They made it the marquis event it remains.

“Each of those three men made an impact on us. Borg for his cool, McEnroe because he was cool and Connors because he just refused to give in to his opponents, the umpires, the tournament referees or, even, to any notion of politeness and civility.” 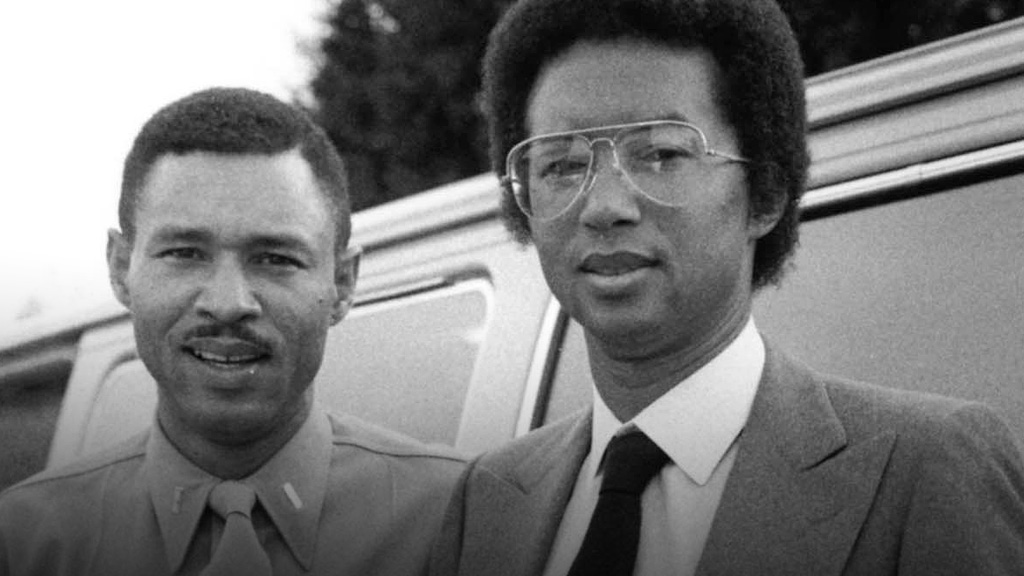 Arthur and Johnnie, the third in our list from ESPN’s brilliant 30 for 30 series, is really more a human story than a tennis, or sporting, one.

Tennis fans today remember the incredible legacy of Arthur Ashe. We even hear his name every year since the centre court at Flushing Meadows is named in honour of him. His influence on the game, and the world, is undeniable.

However, would it have still been the same had his development as a tennis player been interrupted by serving in the army in the Vietnam war? Almost certainly not.

The reason we will never know is little brother Johnnie who, after returning from his own tour of duty in the conflict, volunteered to serve another in place of Arthur.

Arthur and Johnnie gives us a first person account of the remarkable tale.

A behind the scenes look at the Masters Tour from 2004, shortly after a young Roger Federer had started to dominate the game.

What is so engrossing about this one is that, at the time it was made, no one knew just how brilliant the Swiss star was going to become.

That makes it a window into the perceptions of the past, a snap-shot of history before the real story was known.