FEATURE: We look at what makes Rafael Nadal so formidable on clay

Rafael Nadal is going for an unprecedented 12th French Open title, and he has started in typically dominant fashion, but what is it that makes him so good on the red dirt?

What makes clay different?
Essentially, clay surfaces take the speed off the ball after it’s been hit. There is more to it than that, of course, but that’s clay’s defining feature.

The surface is also sticky compared to grass and hard, which reduces the skid on the ball and it tends to offer high bounces as a result.

It strips the big servers of their primary weapon and brings the brain into play far more than both hard and grass surfaces which tend to test the instincts of players far more.

So why exactly does that play so well into the hands of Rafael Nadal? 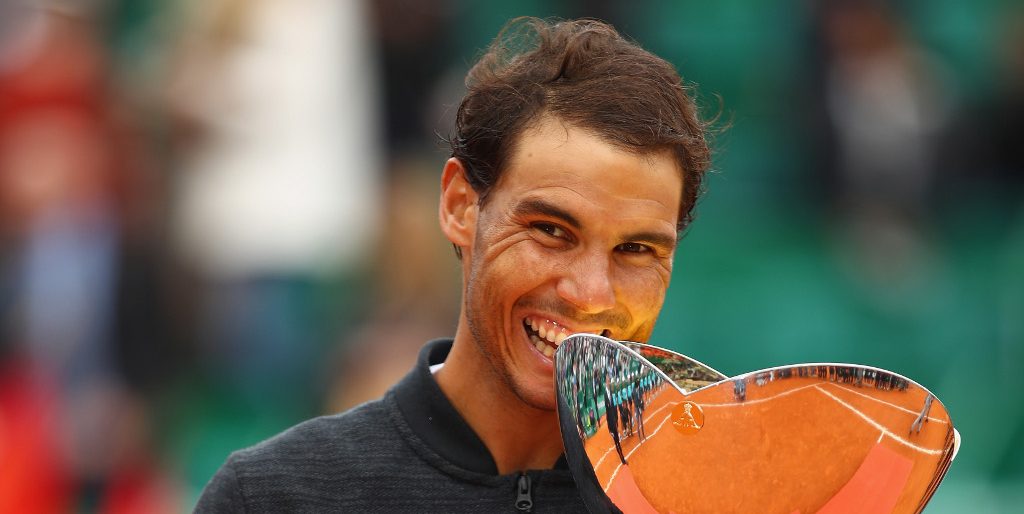 Athleticism
Nadal’s athleticism is off the charts. In fact, you just have to look at him to see that.

The big servers on the ATP tour are often also the tallest players, which means they are not only denied their usual advantage, but they find movement more laborious and can be more easily worn down.

Nadal, though, is tall enough to be able to cover the court comprehensively and quickly without it taking too much energy out of him.

Slower tennis, we must remember, makes for longer points, and longer points make for longer matches, so the fitness and durability of players is never tested more than on clay, especially at the best-of-five sets French Open.

Court smarts
At it’s fastest – i.e. Wimbledon – tennis is a frantically paced blink-and-you’ll-miss-it serve and volley free-for-all. The big serves come booming in and skid off the surface. If it’s returned with quality and a rally ensues, players, fearing falling victim to the uneven bounce that grass courts produce, scamper to the net looking to minimise the risk.

At it’s slowest, though – i.e. clay – tennis becomes a strategist’s dream. It gives players more thinking time between strokes and adds a chess-like element to the contest. 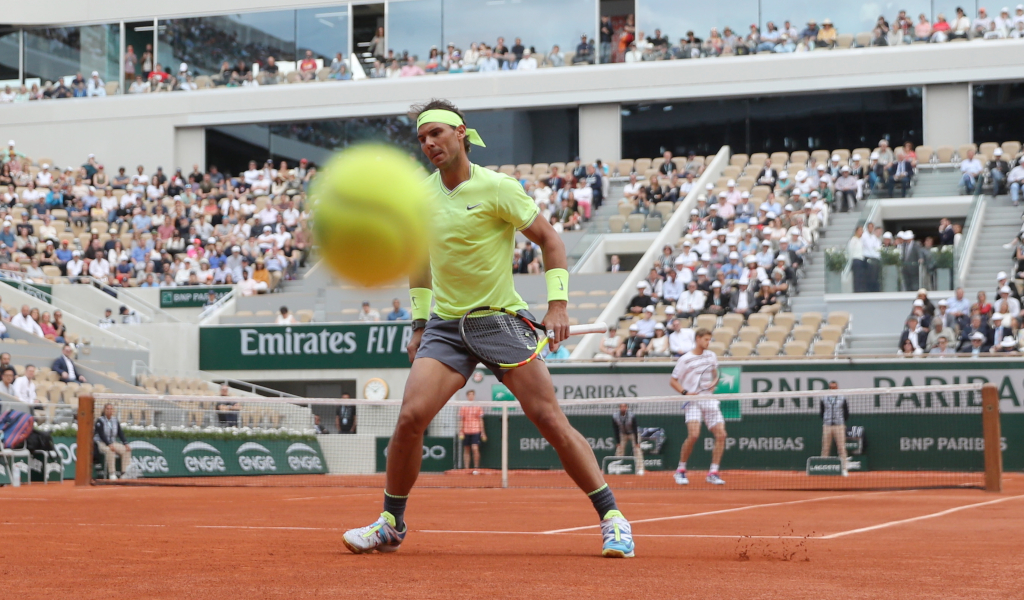 Nadal is a master when it comes to tennis strategy, and it’s never more evident that when he has red underfoot.

He’s left-handed, and it helps – a lot
Left-handers do have an advantage over right-handers, and it’s not just because players are less-accustomed to facing them.

Firstly, when rallying cross court they are more able to strike the ball to their opponent’s backhand AND more used to defending on their own.

They have the ability to slice serve from the advantage side of the court, forcing their right-handed opponent wider than they are used to, which opens up the court for the lefty to aggressively take control of the point.

Finally, and perhaps most significantly in Nadal’s case, they are able to approach the ball at an angle that allows them put unusual spin on the ball that can easily bamboozle a right-handed player.

Most of this comes down to simple mathematics. 10% of players on the tour are left-handed, so they play right handed players and deal with the angles and shots they create 90% of the time, where as right-handed players simply don’t get the chance to master the challenges presented by playing left-handers.

Topspin
Speaking of topspin, Rafa has the added advantage of being ale to generate a ridiculous amount of it.

The technique he uses makes it more of a topspin drive than anything else that gives it both pace and vicious bounce.

It all comes together to make a deadly combination. He wears an opponent down by reaching balls others cant and prolonging points beyond what most players can comfortably last, puts them in the worst possible possible position with his court smarts, ruthless strategies and left-handed angled serves, then sends them a shot they’re not used to defending when they’re least able.

Roy Keane once said of the great Manchester United team that he played in, that almost all of the teams they faced were already beaten before the game even started, purely down to the fear involved in the mere prospect of facing them.

Without a doubt, that plays a part in Nadal’s greatness on clay.

Players believe the need perfection to beat him on clay and put pressure on themselves to produce it, and that’s not conducive to playing your best tennis.

However, although it’s a huge advantage to Nadal, it’s one he’s very much earned.