Five questions ahead of 2018 WTA season 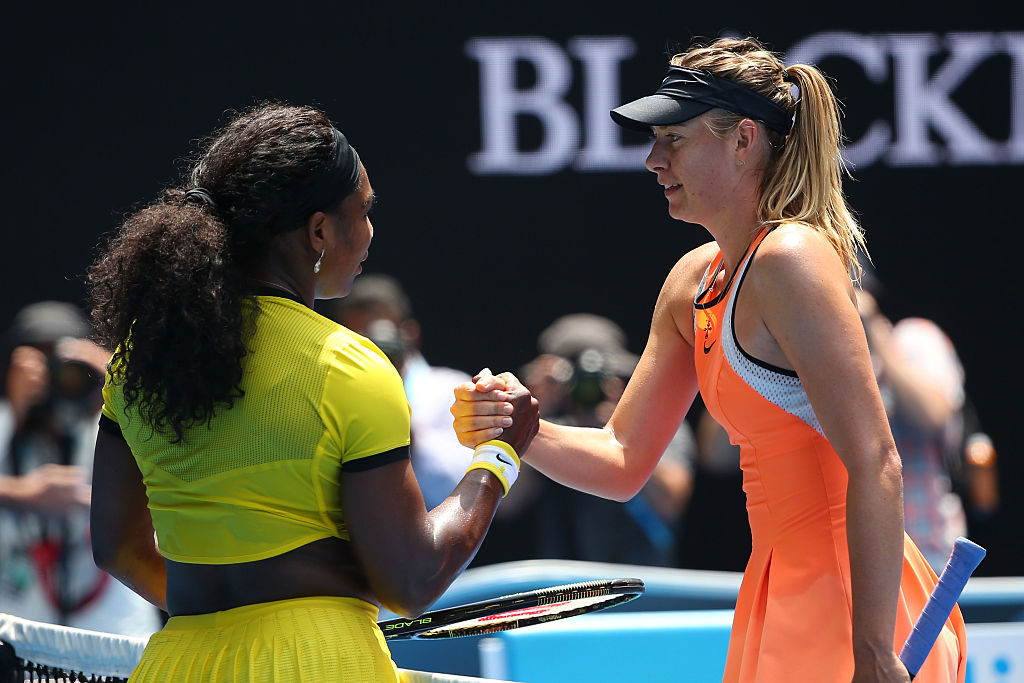 After a dramatic 2017 that saw Serena Williams win a 23rd Grand Slam, and Jelena Ostapenko and Sloane Stephens secure their first majors, 2018 has a lot to live up to.

Tennis365 looks at five questions before the season starts in earnest in Australia.

1. Will Serena equal or break Margaret Court’s record?
What a year 2017 was for Serena Williams, both on and off the court. First she surpassed Steffi Graf’s Open Era record of most Grand Slam singles titles with her Australian Open win, then she announced she won the trophy while pregnant. She later gave birth to a girl and tied the knot a few months later.

Serena will return from maternity leave in early 2018 and Australian Open officials have confirmed her entry for the first major of the year.

The big question is will she be able to immediately hit her straps and draw level with Margaret Court’s all-time record of 24 Grand Slam titles? Or will she take a while to get going again, with the French Open or Wimbledon the first realistic chance of another Slam?

You wouldn’t put it past her to do the remarkable and hit the ground running at Melbourne Park to win Grand Slam No 24 – and then claim the outright record at one of the other three majors.

2. Can the young guns stop the older guard?
With Serena on maternity leave, Maria Sharapova suspended and Angelique Kerber struggling for form, the opportunity was there for the next generation to step up and dominate the WTA circuit in 2017.

Jelena Ostapenko and Sloane Stephens put their hands up by winning their maiden Grand Slam titles while Garbine Muguruza won a second Slam, but to be honest no one really ran the show like a Serena or a Sharapova.

Muguruza and Simona Halep both spent time at the top of the rankings, but again it was the older guard who finished the year stronger as Caroline Wozniacki and Venus Williams reached the final of the WTA Finals.

Serena will be back in 2018 and you can also count on Sharapova to be there or thereabouts (see more below) so the young guns will have their work cut out.

3. Will Ostapenko and Stephens follow up?
Last year was no doubt the breakthrough season for Ostapenko and many believe she is the future of women’s tennis, especially as she is only 20. Stephens, meanwhile, finally showed why she has always been rated so highly when she won the US Open.

However, many Grand Slam winners will tell you the hard work starts after you’ve won your first major as it is always difficult to remain at the top.

Only five players have won only one Grand Slam trophy since 2008. They are Flavia Pennetta, Marion Bartoli, Samantha Stosur, Francesca Schiavone and Ana Ivanovic.

Ostapenko and Stephens will be eager to make sure their names don’t stay on that list for too long.

4. Will Wozniacki finally break her Grand Slam duck?
When Wozniacki won the 2017 WTA Finals, the first question on everyone’s mind was ‘will this lead to her first Grand Slam win?’

The Dane’s career renaissance started at the backend of 2016 when she won the Pan Pacific Open and Hong Kong Tennis Open. She reached eight finals in 2017, but only won two of them, with the most important one coming in Singapore at the WTA Finals.

It is all set up nicely for her to challenge for a Grand Slam next year and if not in 2018, then she might never get there.

5. Can Sharapova rise to the top again?
This year marks Maria Sharapova’s 17th season as a professional tennis player and, at the age of 30, she is supposed to enter the twilight of her career. However, the Russian will feel refreshed as she only played a handful of games last year due to suspension and injury.

Most of all she will feel she has a lot to prove after all the flak she copped over the last couple of years.

Judging by her performances during the final few months of 2017, there is still plenty left in the tank as she reached the fourth round of the US Open, having defeated Simona Halep in the first round, while she also ended her two-year title drought when she won the Tianjin Open in October.

Sharapova will definitely pick up a couple of WTA titles in 2018, but don’t be too surprised if she adds to her five Grand Slam titles.