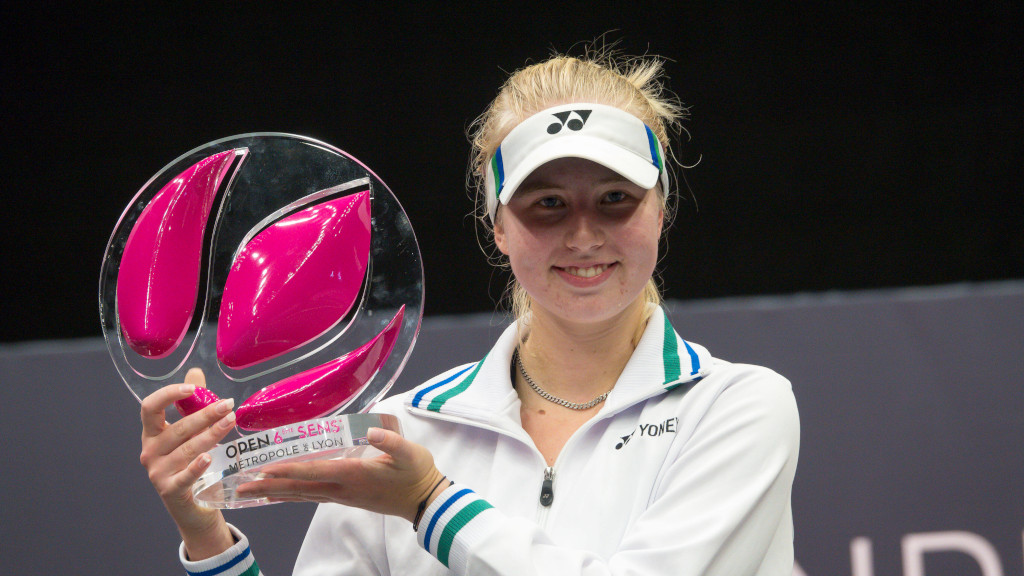 Clara Tauson stormed to a maiden WTA title in Lyon last week without dropping a set all the way through qualifying and the main draw.

And it is fair to say that we could get used to the 18-year-old winning several titles in what looks set to be a stellar career.

After her incredible week in the French city, Oli Jefford takes a look at some of the key things to know about the Dane as she looks to make a further impact on the WTA Tour in 2021.

Tauson may only be a teenager, but her run to a WTA title was not too surprising when you look closer, with the Dane having won a junior Grand Slam title aged just 16.

She was the top seed in the girls’ singles at the Australian Open in 2019 and after dropping the opening set in round one, she did not drop another set en route to the title.

Having beaten fellow rising star Leylah Annie Fernandez in the final in Melbourne two years ago, Tauson had already shown as a junior that she could become a force in the game. 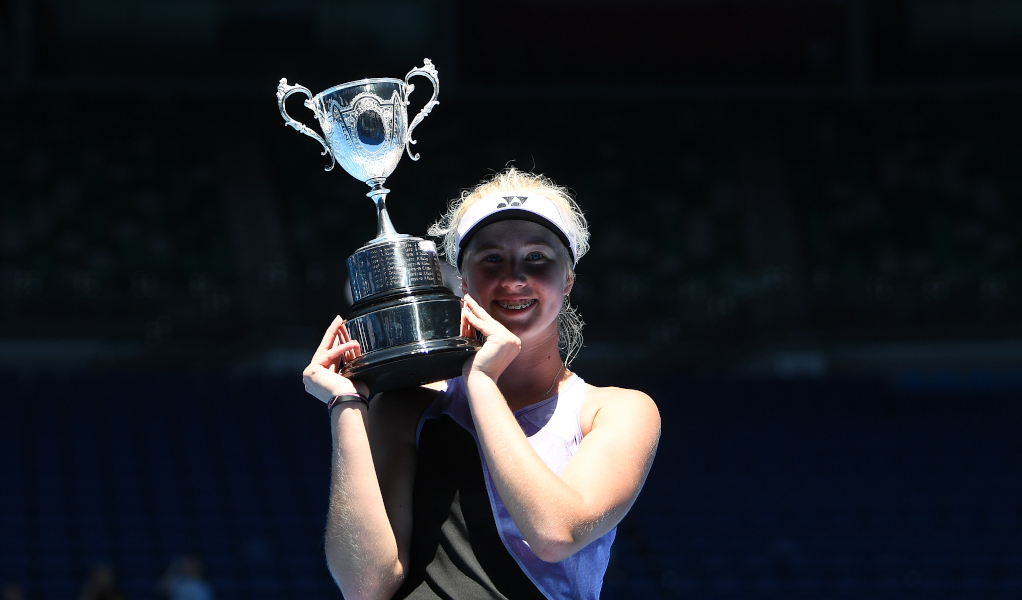 She picked up a first major main draw win in 2020

2020 was a difficult season for everyone with Covid-19 having a huge impact on the WTA Tour, but that did not stop Tauson securing a hugely significant win at the rescheduled French Open.

The Dane came through qualifying to reach a first Slam main draw where she battled past recent US Open semi-finalist and 21st seed Jennifer Brady in almost three hours, prevailing 9-7 in the deciding set.

The fact that Brady proceeded to make the Australian Open final earlier this year shows just how well the Dane played at Roland Garros back in September, and how no one will want to face her in the early stages of a Slam in future.

Caroline Wozniacki is her idol

Though there are notable differences in their game style, it is unsurprising that former world No 1 Caroline Wozniacki is her compatriot’s idol.

Speaking at the French Open last year, Tauson said: “Denmark is such a small tennis country, and of course she was my biggest role model growing up. She made it out, and that made me think I could make it out also on the tour.”

Tauson will be hoping to emulate Wozniacki’s success in the years to come, with the now-retired Wozniacki a former Australian Open champion.

Wozniacki may be the pioneer for Danish tennis but there is one record of hers that Tauson has already broken.

In 2016 she became the youngest champion of Denmark’s domestic tennis tournament in history aged just 13, breaking Wozniacki’s previous record of 14.

Tauson turned professional the following year and it is fair to say that since then she has continued to progress at a rapid pace.

Only Coco Gauff is younger in the top 100

Her run to the title in Lyon saw Tauson break the top 100 for the very first time, with the Dane currently ranked 96th in the WTA rankings.

It is incredibly impressive for Tauson to be ranked that high considering she only turned 18 in December, and in fact Coco Gauff is the only player in the top 100 younger than Tauson.

The 16-year-old Gauff is currently the world No 40, and Tauson will hope it is not too long before she is also that high in the rankings.