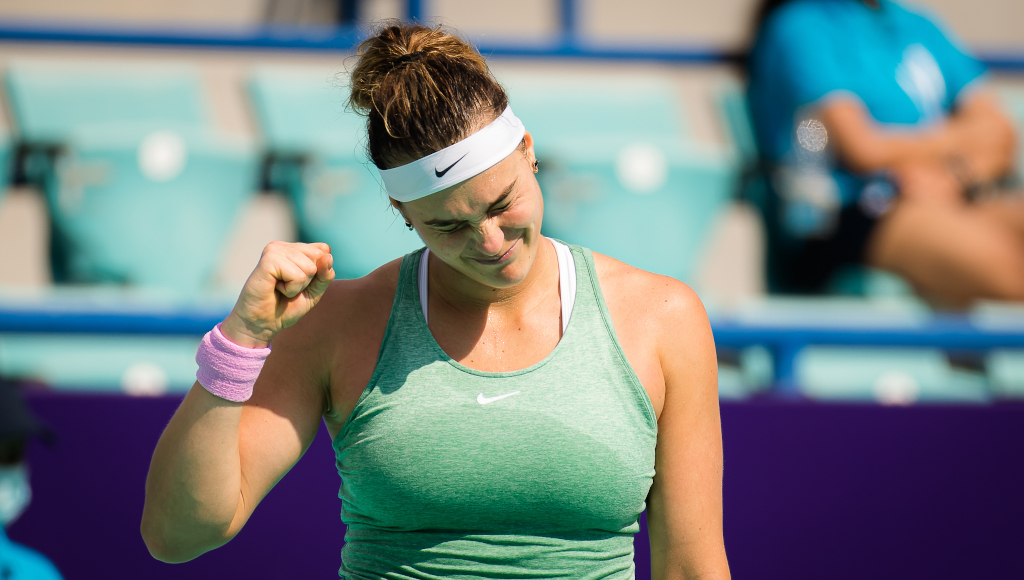 The first Grand Slam of 2021 is less than two weeks away, with the delayed Australian Open set to start on the February 8.

Recently, Grand Slam events have been incredibly open on the women’s side with 11 different champions in the last 15 events, and there is no reason to think that will change any time soon.

With Sofia Kenin and Iga Swiatek claiming their first major trophies in 2020, Oli Jefford looks at five women who could do the same in 2021.

No one on the WTA Tour heads into the revised Australian swing in as good form as Sabalenka, who sits at a career-high of seventh in the WTA Rankings after winning her last three tournaments.

The Belarusian has now won nine WTA singles titles after dropping just one set on her way to winning in Abu Dhabi a few weeks back, but majors haven’t been smooth sailing for her, with just one fourth round showing to her name.

Coming into Australia on a record 15-match winning streak, the 22-year-old seems primed for an overdue breakthrough at a Grand Slam this season.

Champions Corner: Aryna Sabalenka picks up where she left off https://t.co/kVTK3Q6lEY

A former world No 1 and 2016 US Open runner-up, Pliskova is one of the best WTA players in history to not have won a Grand Slam title though her recent performances at majors leave a lot to be desired.

The Czech has faced criticism for not reaching a quarter-final in her last six Slam tournaments, but 16 career singles titles and seven major quarter-finals in total prove she has the pedigree. 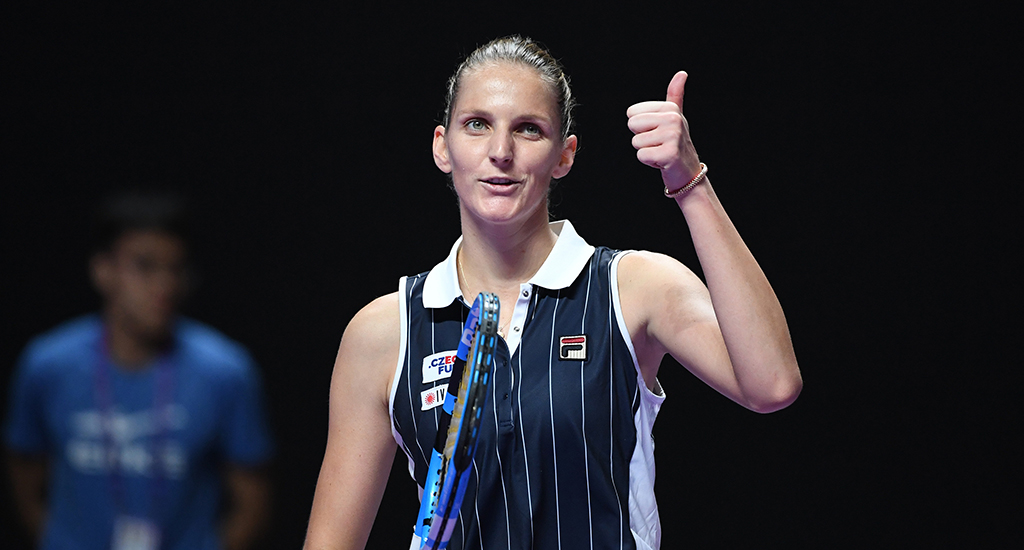 If Pliskova is able to find some form in the early rounds and build on that, there is no reason why she can’t pick up a Grand Slam title that has so far eluded her.

Much like Pliskova, Svitolina is another player who has won numerous titles but is yet to go all the way at one of the sport’s showpiece events.

Svitolina won the WTA Finals in 2018 and was a Wimbledon and US Open semi-finalist in 2019, but has struggled to take advantage of good draws at Slams, most notably at the French Open last year when she was the highest-ranked player in the last eight before losing.

A winner of 15 Tour titles, the Ukrainian is one of the most consistent players and is one to watch at every Grand Slam this year.

Hello from #Melbourne 🇦🇺😁! Thank you @AustralianOpen and everyone who is involved to make this huge effort for events to happen 🤩🤩🤩 pic.twitter.com/pGQhiTridS

It is hard to believe that Bencic is still only 23 considering how long she has been present on the WTA Tour, and after major injury issues a few years ago the Swiss is now one of the best in the game.

A winner of four WTA singles titles, she is currently ranked 12th and has expressed her desire to break back into the top 10 after reaching a career-high of fourth before the Covid-19 suspension in 2020.

Bencic reached her first Grand Slam semifinal at the US Open in 2019 and despite not playing a Grand Slam event in 12 months, she is certainly capable of matching or improving on that this season.

The least experienced player on this list, Rybakina showed great potential in 2020 despite the disruption caused by Covid-19 and will be one of those eyeing a Grand Slam this season.

The 21-year-old Kazakh has already won two WTA titles and reached five singles finals in 2020, and sits at 19th in the WTA Rankings despite starting 2020 outside the top 35.

Rybakina has played at just five Grand Slam tournaments but her surge up the rankings in the past two years and her consistency on tour will mean very few will want to face her on the biggest stages in 2021.