GUIDE: How to pick the perfect tennis racket 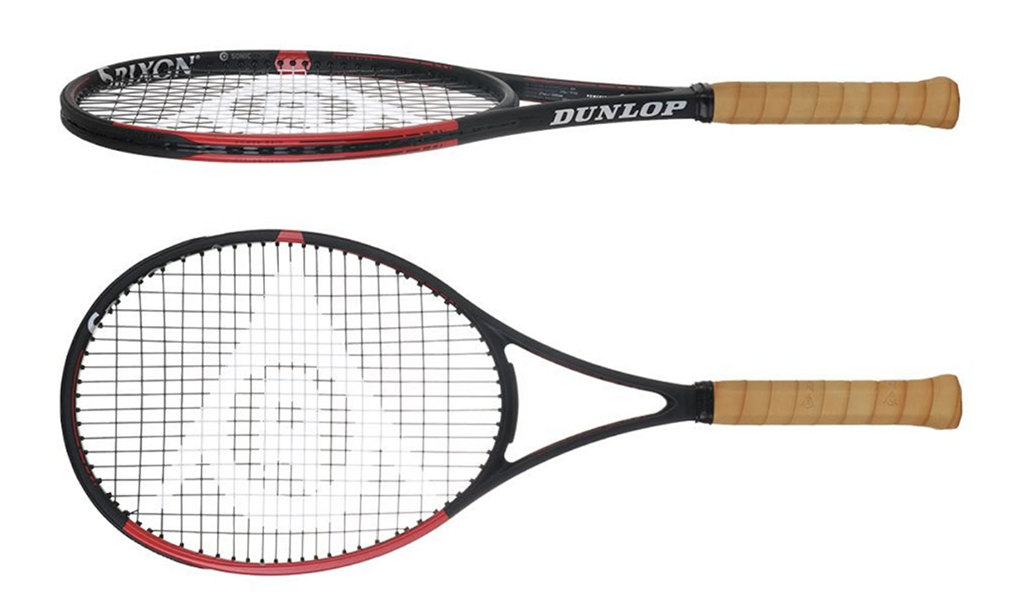 Inspired by the US Open to take up tennis but don’t know where to start? We have you covered by asking an expert for his advice on picking the right tennis racket.

It is hard not to have been inspired by this year’s truly memorable US Open, which was given a fitting end with an epic five-set final between Rafael Nadal and Daniil Medvedev in front of an awe-struck New York crowd.

While us mere mortals can only dream of playing tennis that compares to the greats of the game, your choice of equipment on court can make a big difference to your game and Tennis365 has been given an insight into what you should be looking for when you buy your next racket from Dunlop expert Martin Hodgkinson.

With dozens of rackets available coming with different weights, string tensions and grip sizes, it can be a real dilemma finding the right weapon to take on court with you, so here are Martin’s thoughts on what you should look for as he sat down for an exclusive interview with Tennis365 at Flitwick Tennis Club in Bedfordshire.

WHAT IS THE STARTING POINT WHEN IT COMES TO PICKING A RACKET?

I’m a tennis coach and it is not my job to sell rackets, so I come at it from the perspective that my aim is always to get a racket that may help them to play better tennis and enjoy their experience that little bit more.

For starters, I will always try to assess how someone plays initially and then will ask whether they have had any injuries, as some rackets may be better to help players who have been suffering from an elbow or a shoulder problem.

I like to have a hit with someone and if they have been using a racket that weighs 270g and I give you a 285g racket, I’ll quickly evaluate that it is too heavy if the ball coming my way is too slow as it would confirm the racket head speed has dropped.

What you want to see is the ball coming at you with a little more weight and maybe their serve is coming through with a bit more pace and that suggests the heavier racket may be helping. So it is a case of trying a few rackets and finding the one that feels comfortable for you.

WHAT IS ONE OF THE BIG MISTAKES YOU SEE?

Often people are playing with rackets that are too heavy for them. The professionals on the ATP and WTA Tour use heavier rackets and if you are a fan of Roger Federer, you may be tempted to buy his latest racket, but it weighs in at 340g and many amateur players would find it too heavy and difficult to play with.

A good coach will be able to advise on the right racket and frames can vary in a variety of ways. Some are stiffer, some offer more flexibility and that can be relevant if you are a player who likes to come to the net or who plays a lot of doubles.

A racket with a slightly larger head can be better for volleys and if you are playing singles, you might want it to be a little bit heavier as it is more about groundstrokes and you can see the difference very quickly if someone finds the right racker that fits their game.

HOW OFTEN SHOULD YOU CHANGE RACKETS?

I turn up to coach some people and they tell me they have a 25-year-old tennis racket. I asked them whether they would keep the same mobile phone for 25 years and the answer is obviously negative, so the same should apply to your tennis equipment. 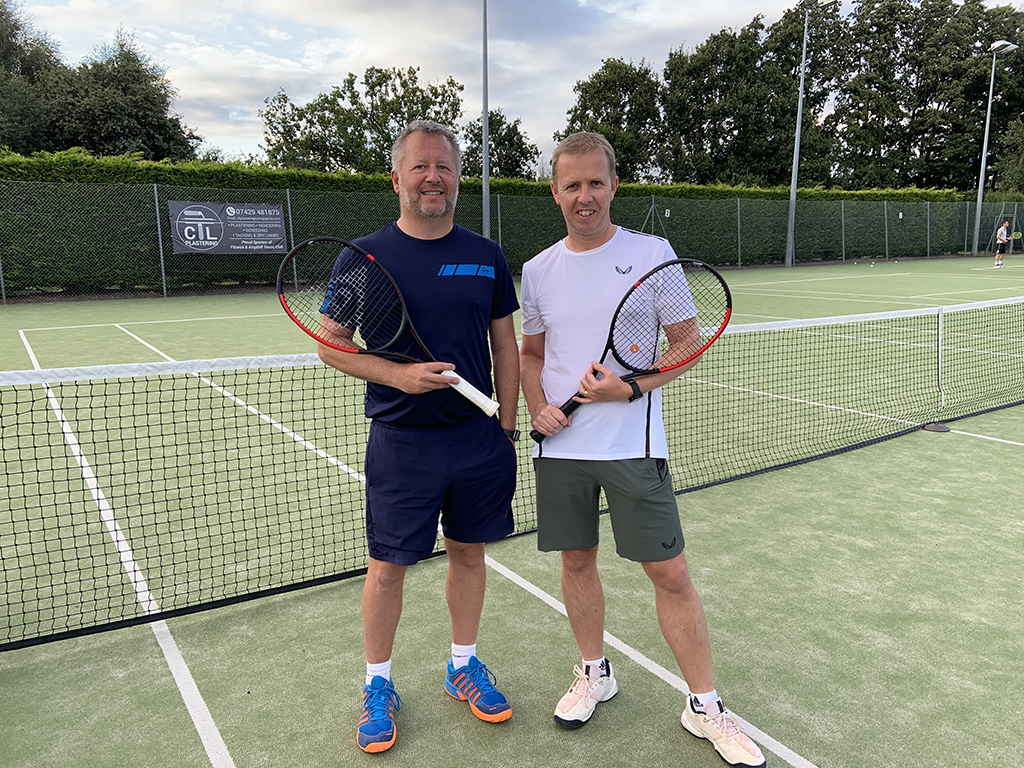 The graphite in a tennis racket degrades over time and will gradually lose some of the qualities that are present when you first buy a racket, so you should look to change your racket and strings on a reasonably regular basis depending on how often you play.

JAMIE MURRAY USES DUNLOP RACKETS, SO WHAT ARE HIS VIEWS ON GETTING THE RIGHT FRAME AND STRINGS?

Jamie has told me that he would say he’d play with one frame for singles and a different one for doubles and the same is true of strings, which can also make a big impact on your game.

You often hear the tennis professionals talking about the strings they are using and that is a huge factor for them, but rackets often come with strings in the UK and often the factory strings are not the best quality.

All Dunlop rackets come unstrung when they arrive with the retailer and we also supply them with a really good set of silk strings, but the quality you get from strings that are in rackets when you buy them may not always be that good.

DUNLOP ARE MAKING BIG STRIDES IN THE TENNIS WORLD ONCE MORE WITH LOTS OF TOP PLAYERS USING THE BRAND, SO WHAT HAS CHANGED IN RECENT MONTHS?

New owners have come in and they have huge ambition for Dunlop. A Japanese company named Sumitomo is now driving the brand now and they have invested a lot of money to make sure the rackets at a premium racket.

Dunlop may have been viewed as one of the cheaper rackets under the previous owners, but that has changed dramatically now and the quality of the rackets with the Dunlop logo on it has changed beyond recognition.

When you buy a Dunlop racket now, you are buying a top-quality product and while we have some top players using the rackets like Jamie Murray, Kevin Anderson, Taylor Townsend and Qiang Wang are all out on court now, we have also signed up a lot of the next generation players who will be breaking through in the next few years.

Dunlop have launched a new range of top quality rackets and their range can be purchased at TopSpin Racquets – https://topspinracquets.co.uk