How does Roger Federer compare to other great sporting resurgences?

Roger Federer has re-conquered the tennis world this year, but which resurgent stars from other sports have blazed the trail? Joe Hewlett investigates.

Like fine wine, Roger Federer just gets better with age. Following an outstanding twelve months, the Swiss ace has returned to the top of the tennis world, reclaiming the world number one spot after retaining the Australian Open for a second successive year.

At 36-years-old, the ‘Fed Express’ also became the oldest world number one in ATP history.

We all love a fairytale story, and sport produces some of the purest and best of them, so here’s some Federer-inspired flashbacks to other sporting greats reclaiming the throne.

Jack Nicklaus
Nicklaus produced a jaw-dropping final round to win his record 18th major title at the Masters at Augusta in 1986. 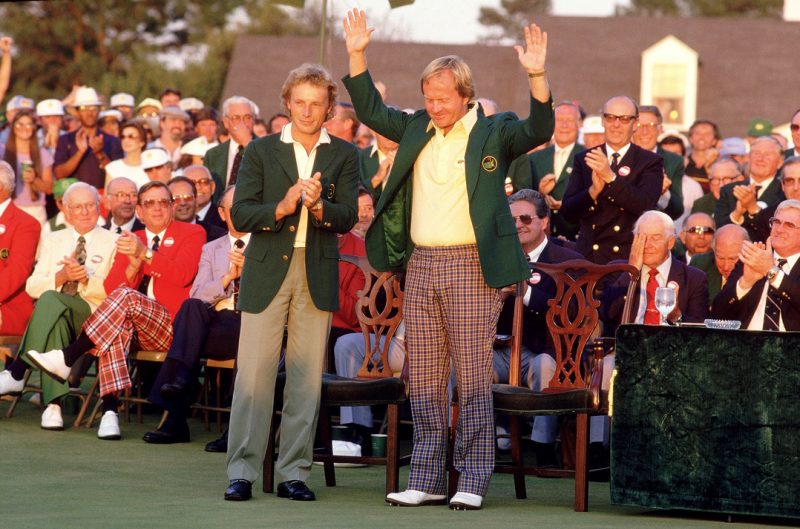 Even more impressive,was that he he was at the ripe age of 46 when he did it.

The American shot 30 on the back nine as he rose from ninth overnight to pip Greg Norman and Tom Kite to a one-shot victory, allowing ‘the Golden Bear’ picked up his sixth Masters title whilst also remaining the oldest player to win the tournament to date.

“I don’t know if I’ll ever do it again or not, but frankly, I don’t care!” he declared afterwards. He didn’t, but that just makes the story more special.

Muhammed Ali
One of the sweetest comebacks in sporting history must surely be Muhammed Ali’s return to the pinnacle of Boxing.

The late, great, icon had been deemed washed up after a three-year exile due to refusing to fight in the Vietnam War.

His return witnessed defeats to Joe Frazier and Ken Norton during his attempt to reclaim the heavyweight titles that he had never actually lost in the ring. 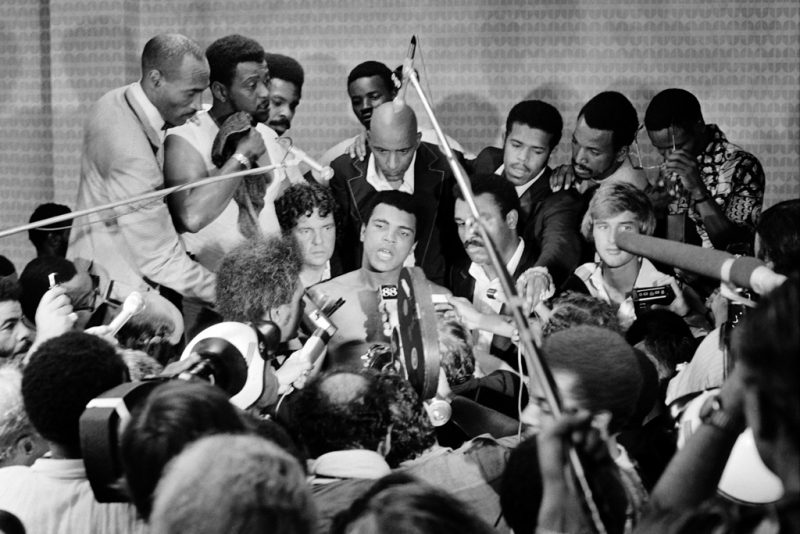 However, ten years on from being punished, his “rope-a-dope” tactic witnessed Ali prevail over George Foreman in their legendary ‘Rumble in the Jungle’ bout, producing a devastating eighth-round stoppage.

Pele
1966 is as iconic a year in England as any other given their World Cup success on home turf. It wasn’t remembered so magically by everyone, though.

After some rough physical treatment and a perceived lack of protection from referees, Brazilian great Pele announcing his intentions to never play in a World Cup again.

“When I first came back to Brazil after the World Cup games of 1966, my heart wasn’t in playing football,” Pelé later admitted.

“The games had been a revelation to me in their unsportsmanlike conduct and weak refereeing. England won the games that year but in my opinion she did not have the best team in the field.” 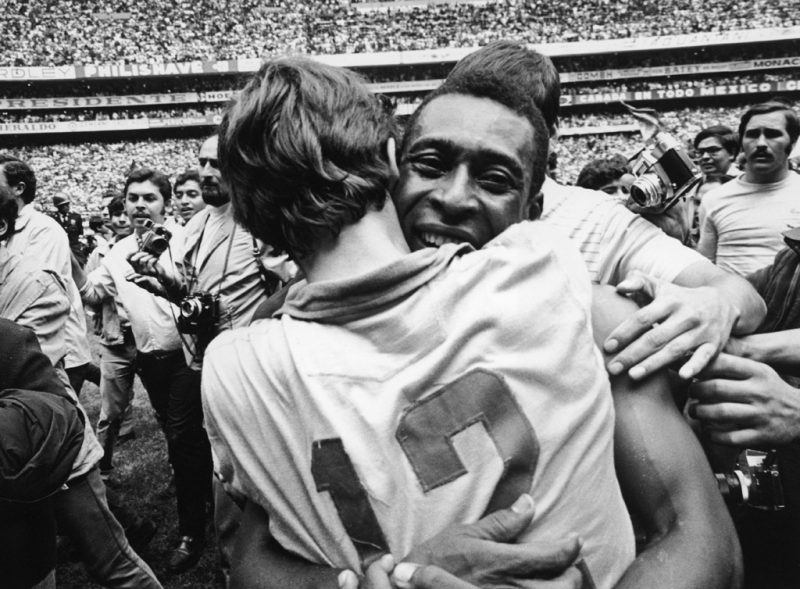 On another occasion he added that, in 1966, “football stopped being an art, stopped drawing the crowds by its skills, instead it became an actual war”.

Wearing the armband, Pele inspired the South American side to their third Jules Rimet trophy, with a return of three goals in six games and performances that are still revered by football even to this day.

Michael Jordan
There can be little doubt that Basketball’s greatest ever export is Michael Jordan, and he shocked the world by quitting the sport in 1993.

‘MJ’ had inspired the Chicago Bulls to three NBA championships in as many seasons before deciding to switch sports to pursue a career in baseball. 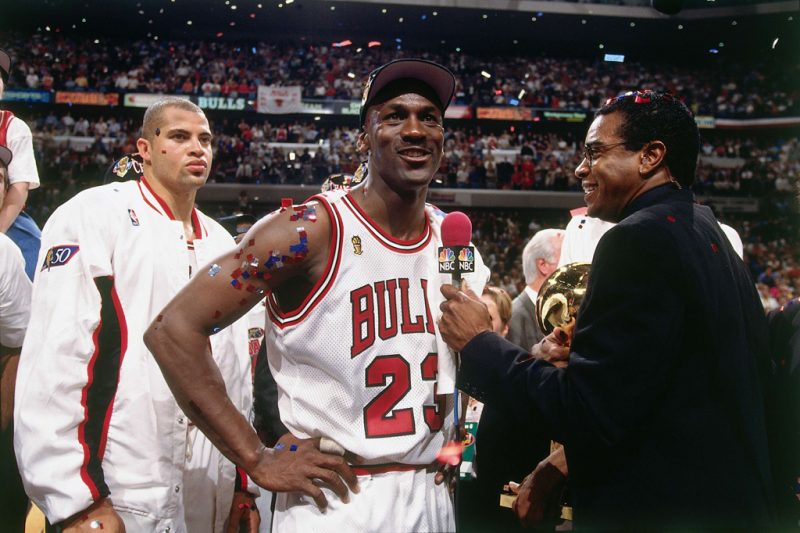 Jordan, though, would return two years later, winning yet another three NBA championships with the Bulls in successive seasons, with current superstars LeBron James, Kobe Bryant and Dwayne Wade all citing Jordan as their role model growing up.

Niki Lauda
Niki Lauda was a dominant figure in Formula One in the 1970s winning two world titles during the decade, but is perhaps best-known for surviving a horrific accident during the 1976 German Grand Prix that left him with severe burns to his head and body.

The courageous Austrian, who returned that same season to fight for the world title, decided to quit the sport in 1979, in part due to the mental scaring from the event. 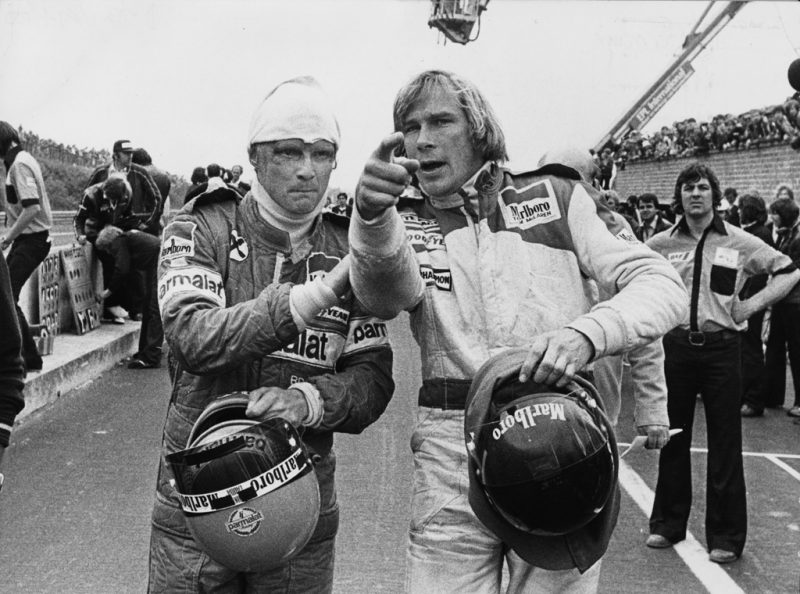 However, in 1982, the ice-cold strategist would return to the grid, penning a deal to drive for McLaren.

He added another world title to his cabinet in ’84, beating fellow teammate Alain Prost by half a point, completing one of the most remarkable comebacks in sporting history.

“Above all, what I wanted to find out was whether I could be capable of coming back,” Lauda said in his 1986 book To Hell and Back.

“If I could click back a little switch in my brain enabling me to change to a different level of consciousness.

“I knew that, if I could reach that frame of mind, there was no reason to be intimidated by the new drivers who had made their mark in the interim – Pironi, Prost, Villeneuve, Rosberg, Piquet, the ‘young lions,’ as they were known by the media. They would not have the edge over me.”