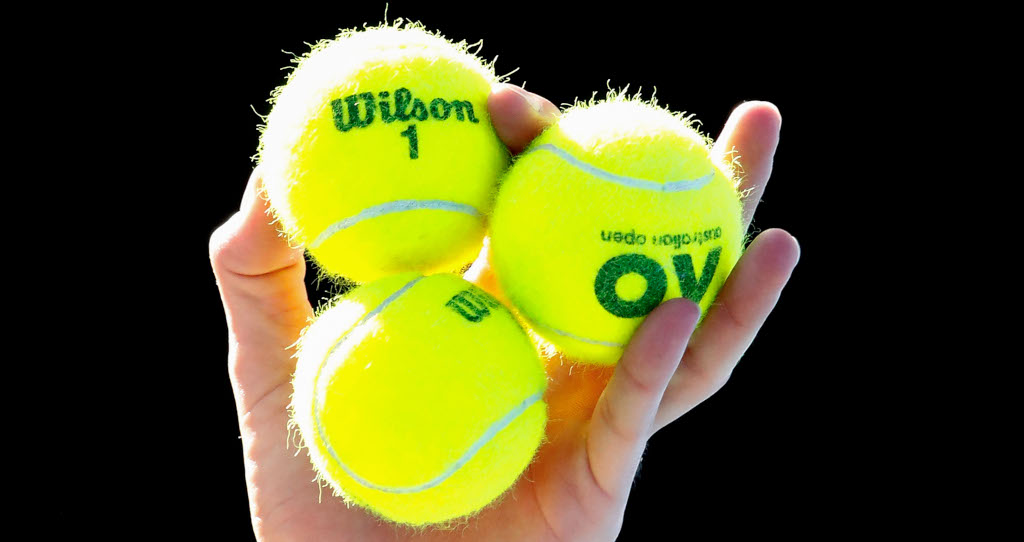 If you read Tennis Today, then you will no doubt have been fascinated by our little insert on David Attenborough’s contribution to tennis.

In case you missed it, here you go. The QI trio of John Lloyd, James Harkin and Anne Miller have compiled a book called “2,024 QI Facts To Stop You In Your Tracks”.

Older tennis fans will no doubt remember the days of white tennis balls, but those born after a certain date might not be aware that the sport didn’t always use yellow balls. 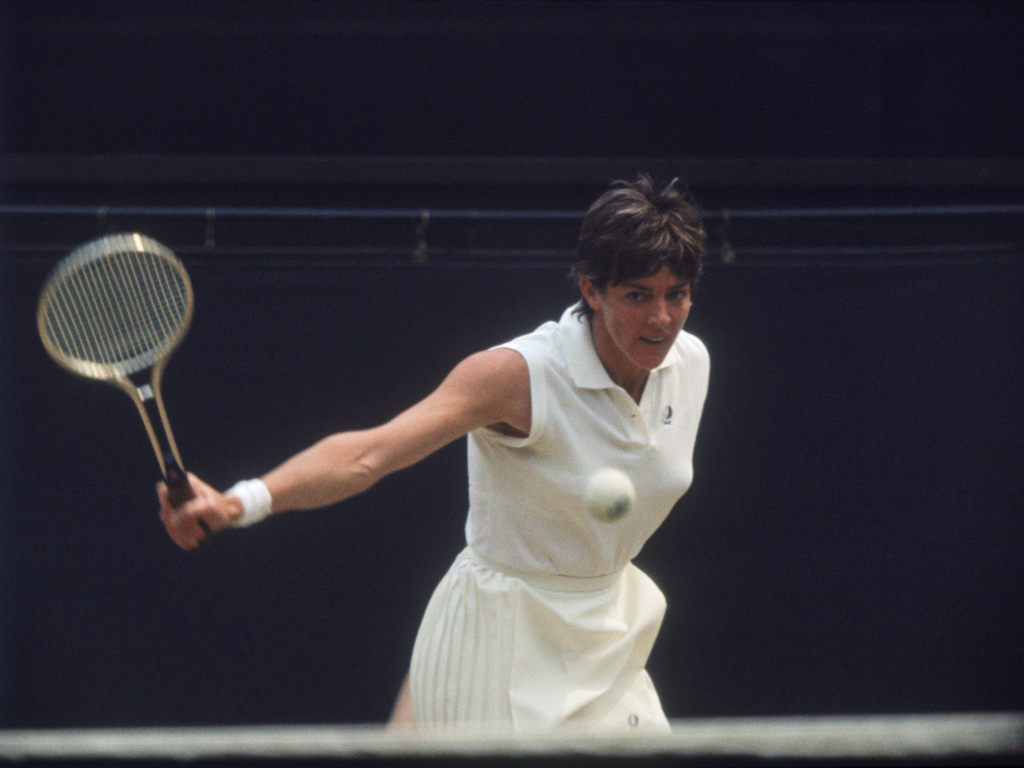 When lawn tennis was introduced in the late 1800s, either white or black tennis balls were used and they continued to use it until the 1970s.

Here is where the great Sir David Attenborough comes into the picture.

In a piece for Radio Times, he revealed: “I was controller of BBC2 in 1967 and had the job of introducing colour. We had been asking the government over and over again and they wouldn’t allow us, until suddenly they said, ‘Yes, OK, you can have it, and what’s more you’re going to have it in nine months’ time,’ or whatever it was.”

It didn’t too long to set the wheels in motion as the BBC broadcast Wimbledon in colour for the first time during the summer of 1967.

And here is Wimbledon 1968 with a bit more playing footage.

However, the sport continued to use white tennis balls, but the introduction of colour television meant it was harder for viewers to pick up the flight of the white ball or when it clipped the white lines.

It forced the International Tennis Federation to look at alternative colours and they approved fluorescent yellow known as “optic yellow” in 1972, but it took Wimbledon another 14 years before they finally saw the light.

“The ITF introduced yellow tennis balls into the rules of tennis, as research had shown these balls to be more visible to television viewers. Meanwhile Wimbledon continued to use the traditional white ball, but eventually adopted yellow balls in 1986.”

And that’s how tennis changed from white balls to yellow, although some believe the colour is green, but let’s not open that can of worms.