FEATURE: If tennis players were Avengers… 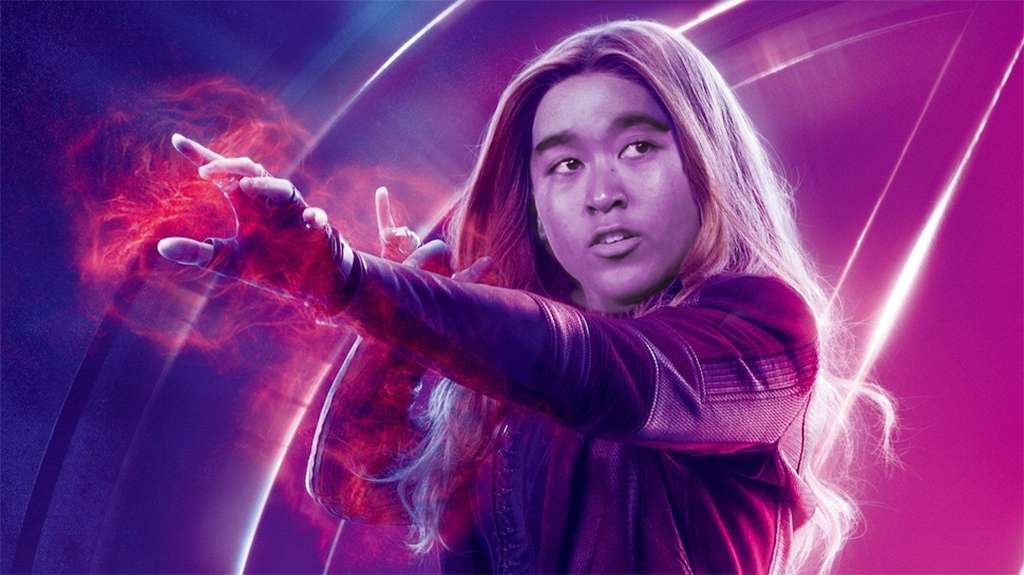 It’s the movie phenomenon of the decade, and so we need to ask the biggest question to come out of Avengers: Endgame. So, if tennis players were Avengers, who would they be? 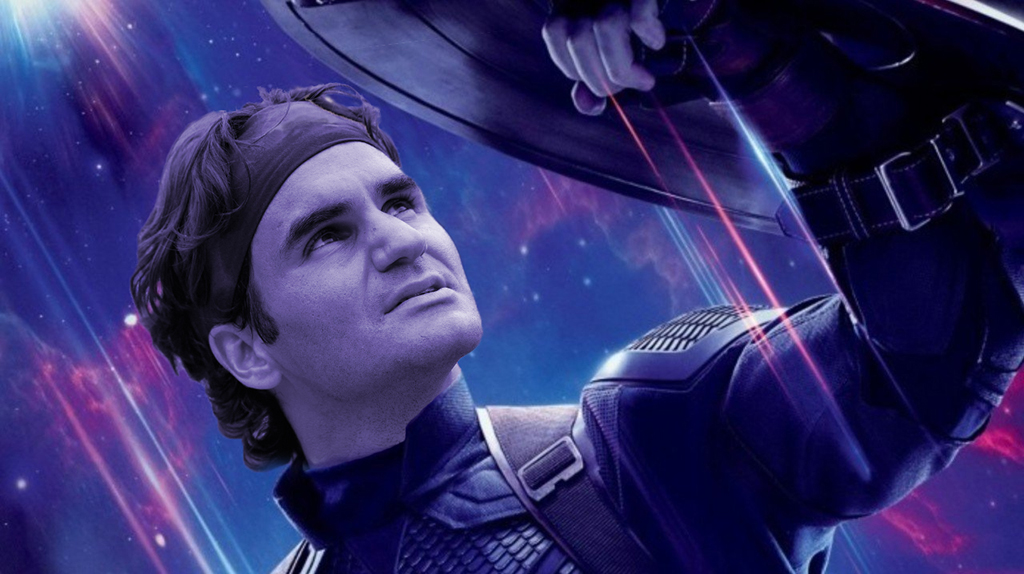 Captain America may be the flawless hero of the Avengers, but tennis has its own Mr Perfect in Roger Federer.

It sometimes does feel like Federer was given some kind of super tennis serum as a scrawny youngster, as well as seeming like he’s been around long enough to be frozen in ice for decades too. 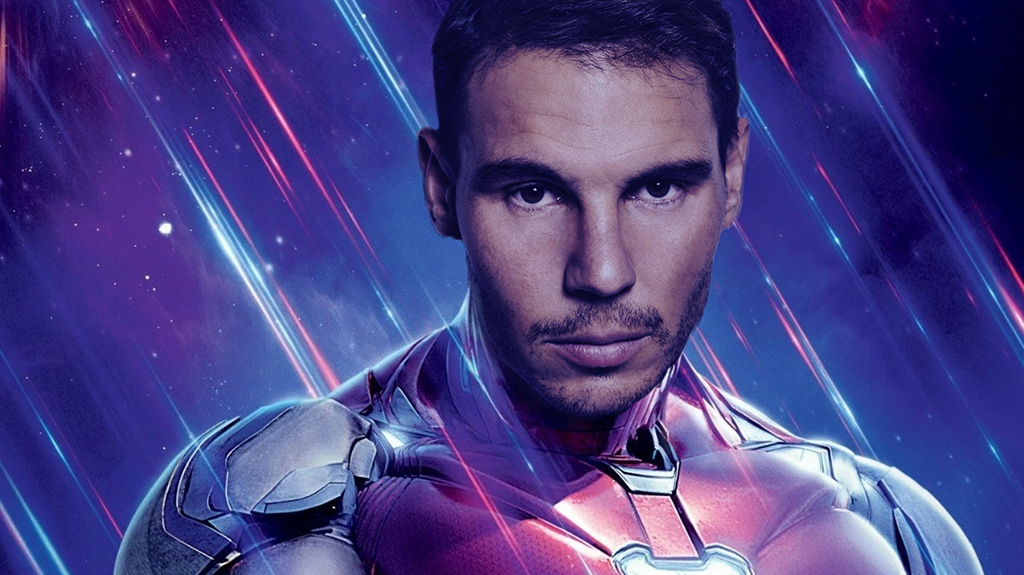 Almost certain to always be the most intelligent man on any tennis battlefield, when things are in Nadal’s favour he’s capable of overpowering just about anyone around.

Just like in Avengers, get Nadal away from his home turf and sooner or later he’s likely to run out of steam and end up drifting between battles wounded and broken, but take him on on his own patch and, well… no spoilers… 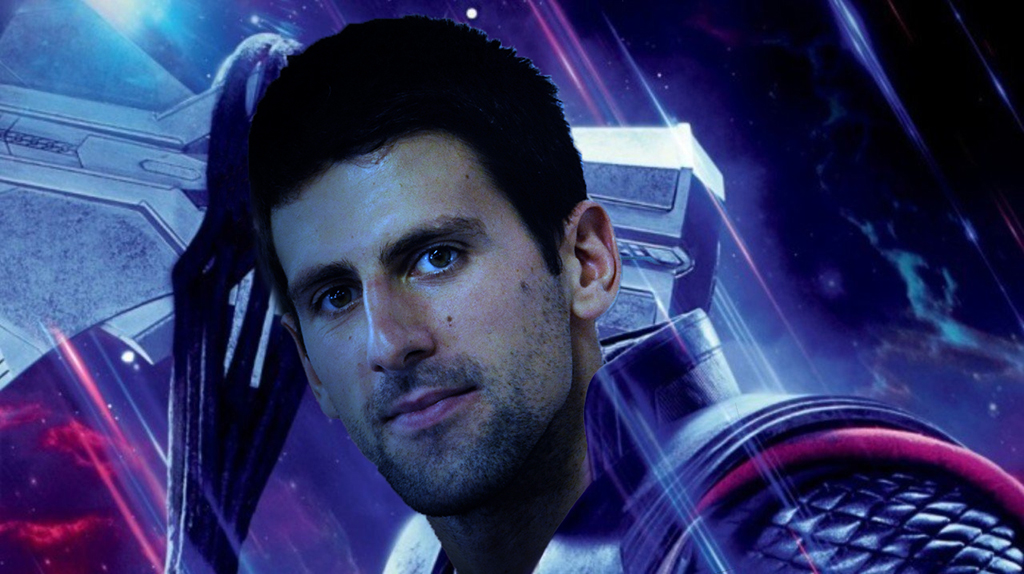 Arguably the most powerful all-round player but also prone to the occasional huff. Definitely the hardest to put down and knock out of a fight, though.

Also, the most likely to turn up for a battle with a random brother in tow… 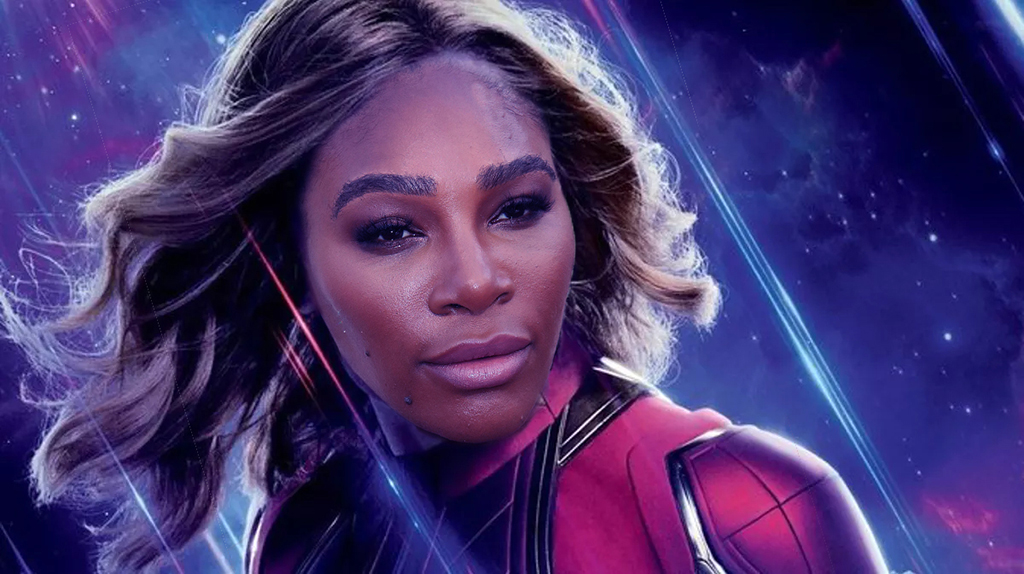 She doesn’t really show up for as many tournaments as we’d like her too but when she does she absolutely brings it.

Serena Williams is arguably the biggest power in tennis and you’d back her to go toe-to-toe with anyone in the universe and at least hold her own. 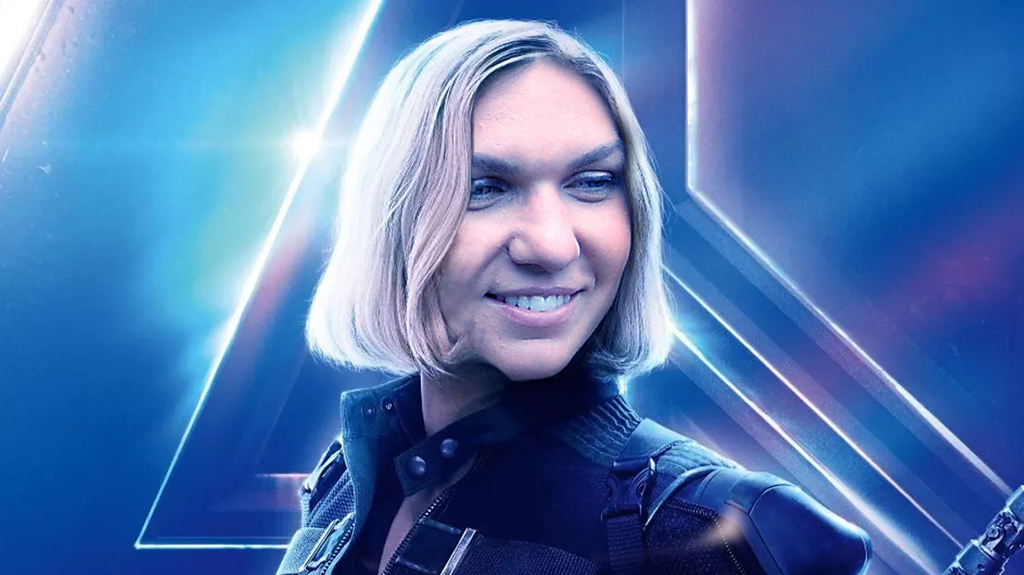 At first sight quite unassuming and innocuous, but a real pocket-rocket who you can never count out of a fight, no matter the opponent.

Also, Halep is someone who always seems to be a player in the story of others but, Roland Garros last year aside, doesn’t get anywhere near amount of the limelight that she deserves. 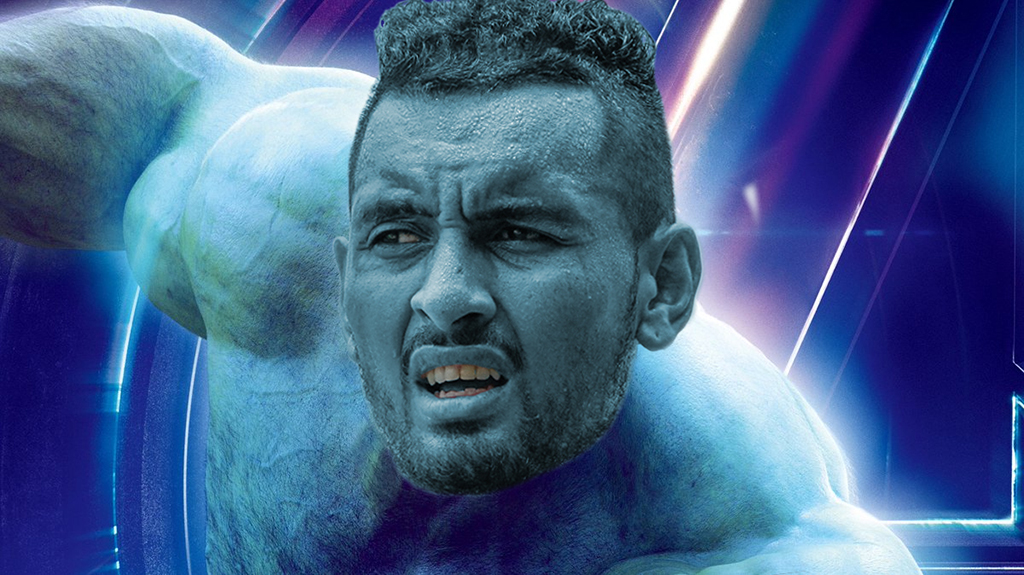 Probably should be the most powerful of the tennis superstars given his breathtaking technique, groundstrokes, and personality.

However, generally speaking he just ends up in an angry huff smashing random stuff up instead.

Osaka probably underestimates herself and her sheer ability.

However, when she gets thrust into the heat of a battle she almost always shines. Also has that weird thing of switching from meek to raging monster without you ever seeing it coming.