If you have a tennis pulse, Padel Tennis will set it ticking

At first glance, it appears to be an improbable concoction of tennis and squash, yet the booming sport of Padel Tennis is so much more than that.

Padel traces its roots back almost 100 years to its development by an Episcopal minister, Frank Peer Beal, in lower Manhattan in the US. He created recreational activities for neighbourhood children, getting the city’s parks and recreation department to lay courts in Washington Square Park in Greenwich Village in 1915.

Now, almost a century later, the sport is becoming an addictive habit for millions of players, with Spain and Portugal the hotbeds of a revolution that has the potential to turn a pastime into a mass participation sport.

Tennis365.com was invited to try out Padel Tennis at the Quinta Do Lago resort in Portugal’s Algarve, with brand new facilities at The Campus providing a new home for the sport that neatly fuses fun, sport and exercise perfectly. 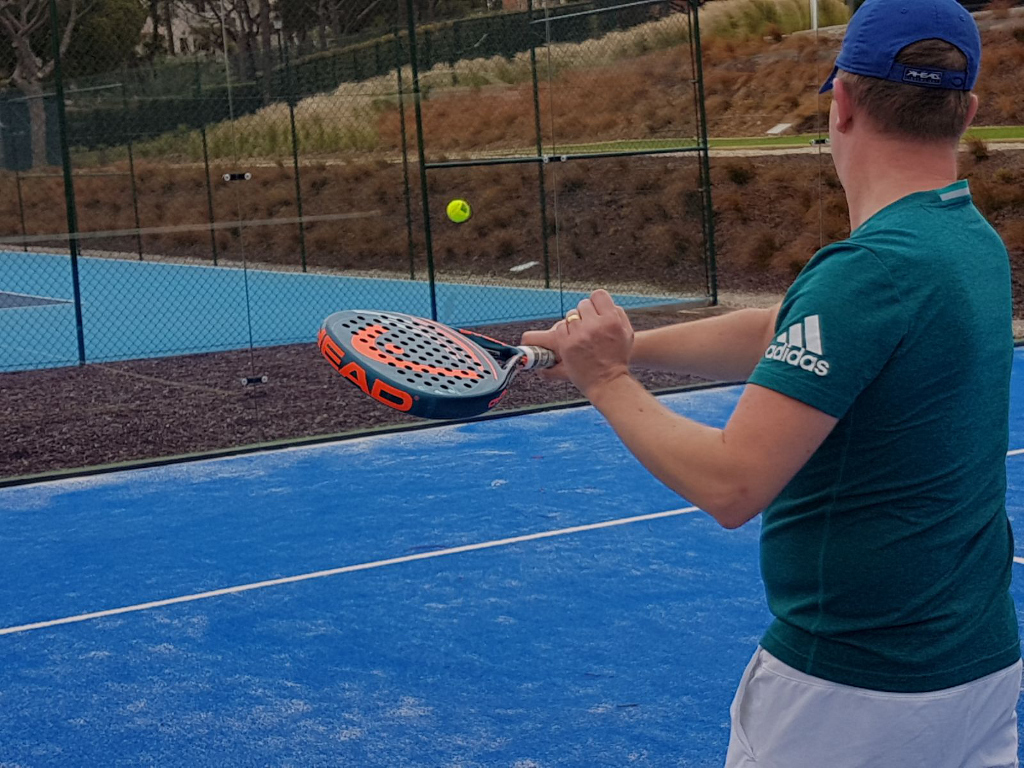 With brand new courts, world class coaching and five star facilities that are boosted by all year around sunshine, The Campus is a dream for tennis lovers who also get the chance to try a new game while they are in the holiday mood.

“Padel Tennis is such a fantastic game for both adults and juniors,” Zeé Lopes, Head Professional at The Campus told Tennis365.com. “It’s a great form of exercise to keep you fit and healthy.

“It can be played by families and friends and that is the beauty of it. If you want to play competitively, you can enjoy it this way or there is the option to play just for fun and that is what we see with a lot of people at The Campus.

“Everyone who plays Padel seems to come away with a smile and also real desire to try it again. We will be hosting weekly tournaments, leagues, and matches against other clubs for people who want more competition at The Campus this summer and we want as many people to try this sport as possible as we feel all tennis fans will love it.” 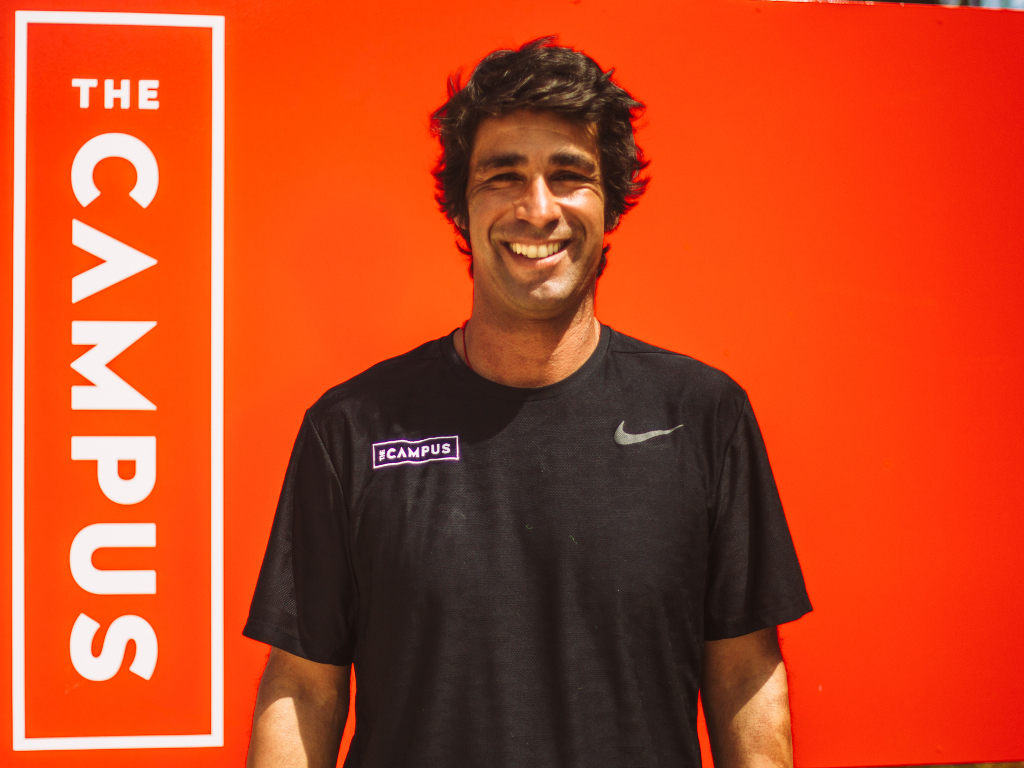 Padel Tennis combines many of elements of lawn tennis, squash and badminton and is only played in doubles.

It is now recognised as one of the fastest growing racket sports in the world and is played by over 10 million players worldwide. Adapted from lawn tennis and played for over a century it is played on a court smaller than a lawn tennis court, has no doubles tramlines and with a lower net.

While a leisurely game of doubles tennis may not see you break into a sweat at your local tennis club on a sunny Sunday morning, Padel is so much more energetic as you manoeuvre yourself around the restricted confines of a court guarded by a fence and a plastic wall at the back end of the court.

Underarm serves, tricky low volleys and fine-tuning the art of hitting the ball after it ricochets off the back wall may take a little time, but basic Padel Tennis should be relatively easy to master for anyone who has played tennis to a reasonable level. 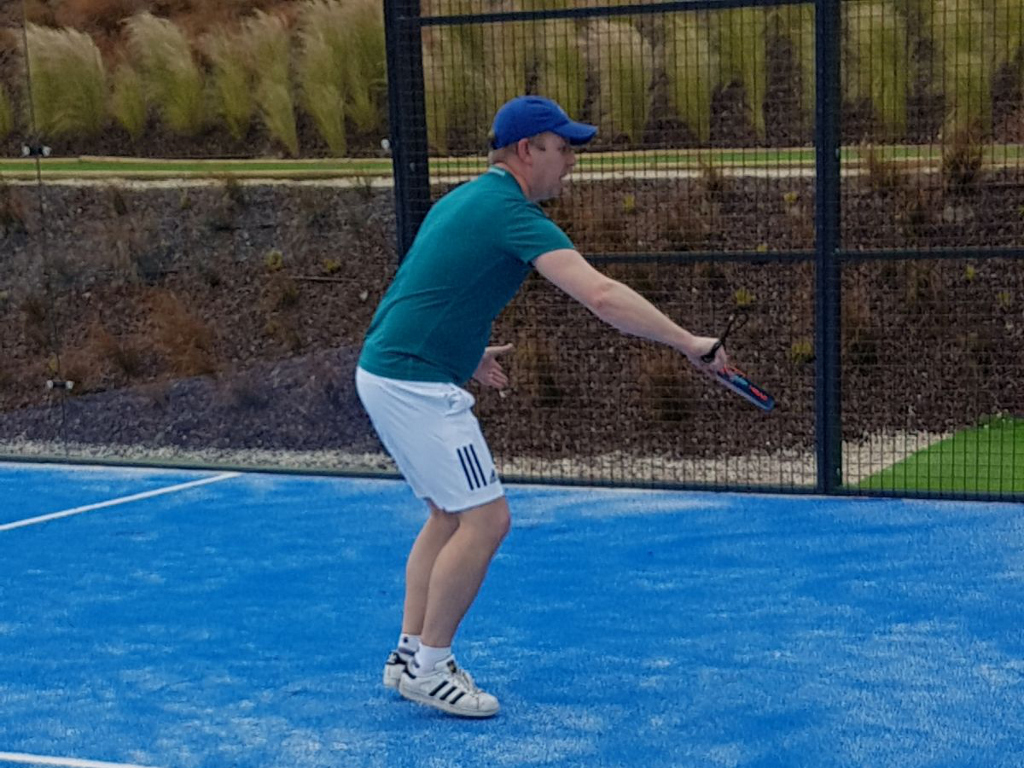 The closeness to your opponents on a Padel court means communication across the net is much easier compared to the vast expanses of a tennis court, where shouting from one end to the other tends to be a facet of each and every game, with this new sport set to be given a big promotional push in the UK over the coming months.

Former world No 1 doubles tennis star Jamie Murray is a big fan of a sport that is backed by the British Padel organisation and while there are only 44 courts in the UK at present, plans are afoot to expand those facilities in a bid to open up the sport to a bigger audience and if you are a tennis fan you have to give Padel a try.

If you have a tennis pulse, Padel will almost certainly set it ticking.

Set amongst 2,000 acres of the picturesque Ria Formosa National Park, The Campus at Quinta do Lago, in Southern Portugal, is a multi-sport academy hub, designed as a sport and well-being destination and elite performance venue.