IN NUMBERS: The amazing facts and figures behind the illustrious career of Maria Sharapova 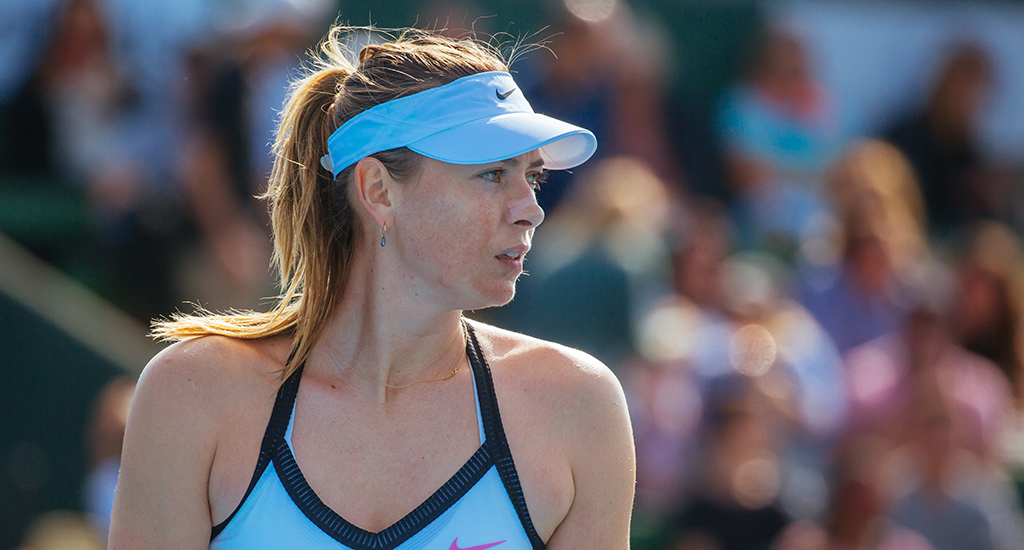 Maria Sharapova conceded defeat to her persistent shoulder injury and announced her retirement from tennis on Wednesday.

It brought to an end one of the most illustrious and storied careers in modern women’s tennis, as she went from teenage sensation to world number one to a damage doping ban and beyond.

Here, we take a look at her career in numbers.

The number of titles she won on the WTA Tour.

Of those titles, five were grand slams, winning Wimbledon, the US Open, the Australian Open and the French Open (twice).

She is one of just 10 women to win all four grand slam singles titles.

The number of singles matches Sharapova won across her 17-year career.

The prize money in American dollars that the Russian claimed.

She spent 21 weeks at the top of the world rankings, over five separate spells.

Her ranking had slipped to a lowly 373 by the time Sharapova retired.

She became the third youngest Wimbledon women’s champion when she won in 2004, aged 17.

Winning just two of her 22 battles with Serena Williams gave Sharapova a shocking 9.1 per cent win rate against the American.