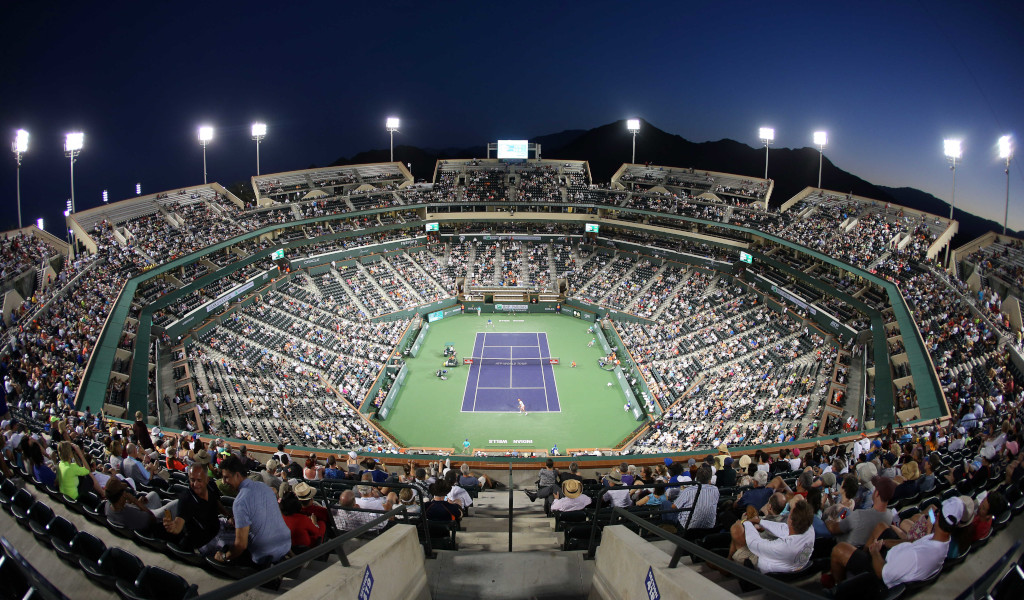 We get you in the mood for the first Masters 1000 event of 2019, the Indian Wells Masters, with a facts and figures piece on the joint ATP-WTA event.

A bit about the history
Unlike some of the other Masters events that started in the late 1800s or early 1900s, the Indian Wells event joined the ATP Tour in 1974 and it was only upgraded to Grand Prix Super Series (ATP Masters 1000 event in today’s language) in 1987.

It became a Tier 1 WTA tournament in 1997 before switching to Premier Mandatory in 2009.

So many names
Of course it also goes by the sponsor’s name the BNP Paribas Open while on the WTA side it is called the Indian Wells Open. 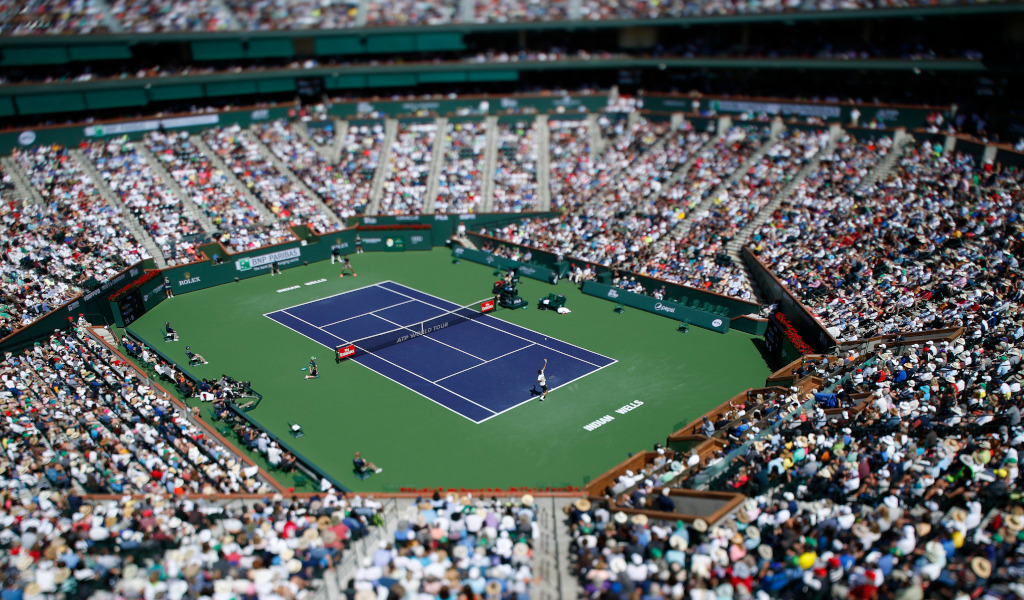 To the venue we go
The tournament is held annually at the Indian Wells Tennis Garden, which is situated in near Palm Springs in California.

Stadium 1 is the second largest tennis-only stadium in the world behind Arthur Ashe Stadium.

About your reigning champions
Juan Martin del Potro is the defending champion on the ATP Tour side, but he won’t defend his title as he has been advised to rest his troublesome knee. The Argentine beat Roger Federer in last year’s final to win his ATP Masters 1000 trophy.

Naomi Osaka announced her arrival on the big stage when she beat Daria Kasatkina in the women’s final in 2018, winning her first WTA Tour event. 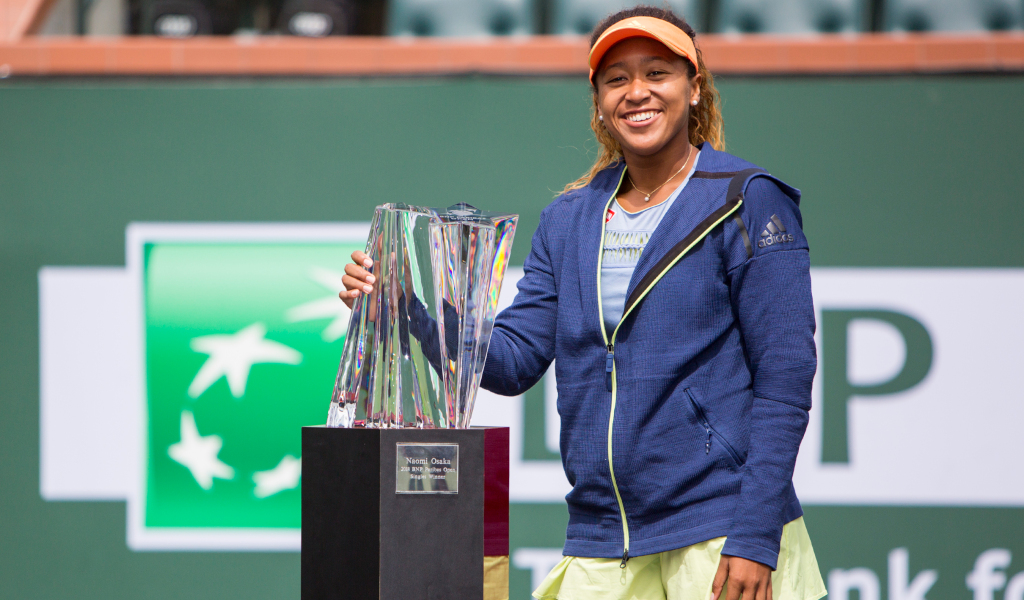 There was also her “worst acceptance speech of all time” after her win over the Russian that made us all chuckle.

Past winners
John Newcombe won the first-ever title in 1974 while Manuela Maleeva was crowned champion when the women’s event joined in 1989.

Roger Federer and Novak Djokovic lead the way in terms of most titles won with five while Federer has appeared in the most finals (8).

Here’s a fun fact for you, no champion on the WTA Tour side has defended the title successfully.

A bit of Rafael Nadal trivia
Rafael Nadal has won five titles at Indian Wells, but there is a catch. Three of those titles came in the singles (2007, 2009, 2013) while the other two were in the doubles when he partnered fellow Spaniard Marc Lopez in 2010 and 2012. 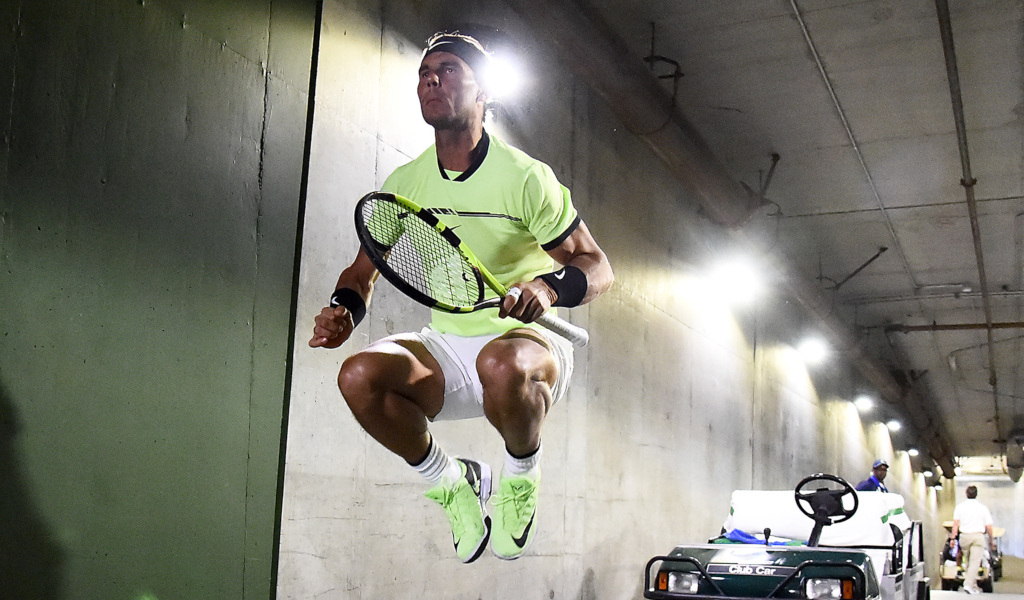 On the double
Boris Becker and Jim Courier have won both the singles and doubles titles at the same event with Becker’s success coming in 1988 and Courier achieving the feat in 1991.

Some did you know…
Roger Federer and Stan Wawrinka finished runners-up in the doubles at the 2012 tournament.

Money matters
Equal prize money is on offer for the men and women with the total for both tours coming to a nice handsome figure of $16,300,940.