Italian Open: Facts and figures about the ATP & WTA event 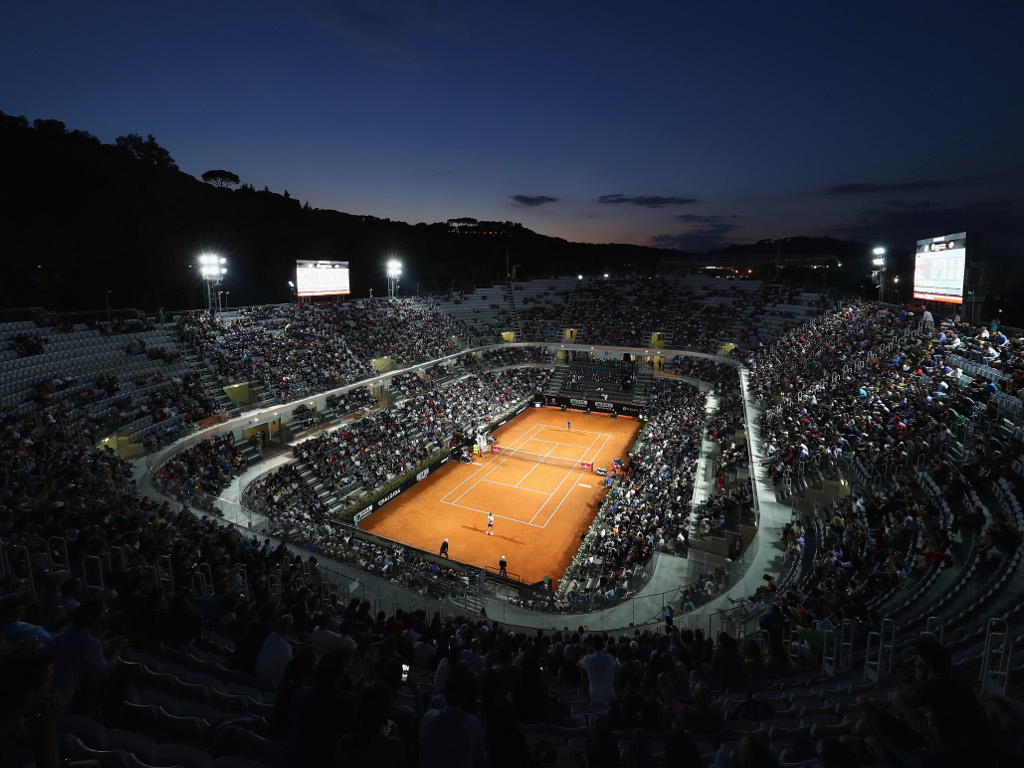 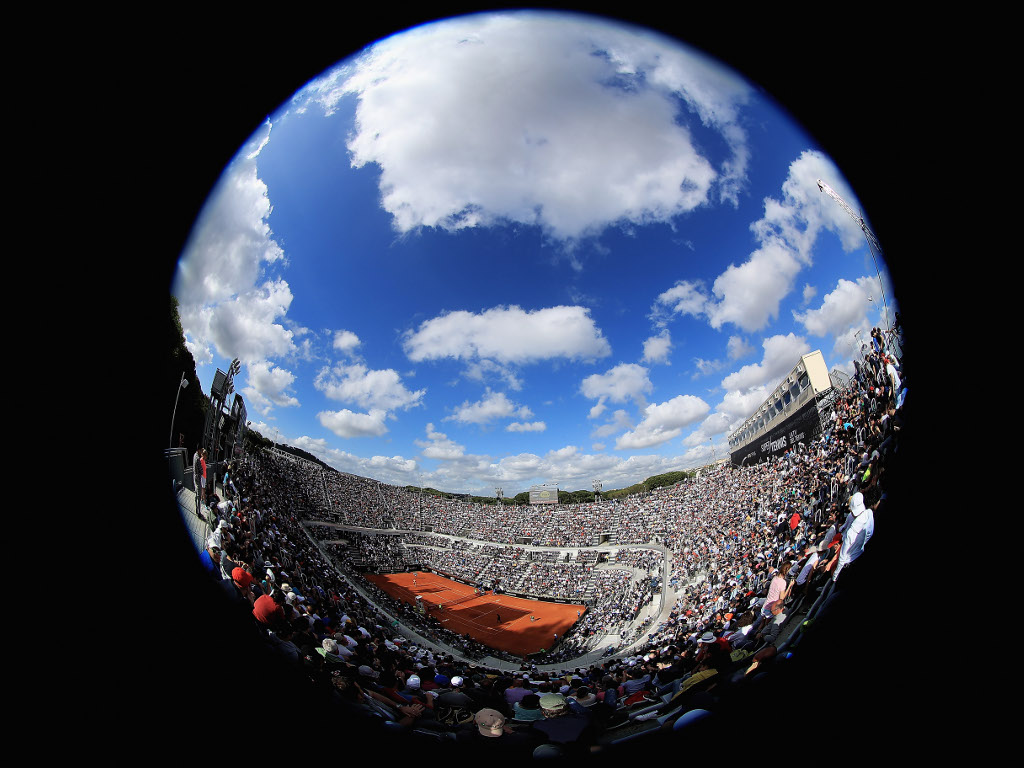 It is the fourth oldest ATP Masters 1000 event after the Canadian Open (1881), Monte Carlo Masters (1897) and the Cincinnati Masters (1899). The first tournament took place in 1930 with American Bill Tilden claiming the honours while Lili de Alvarez from Spain won the women’s edition that same year. 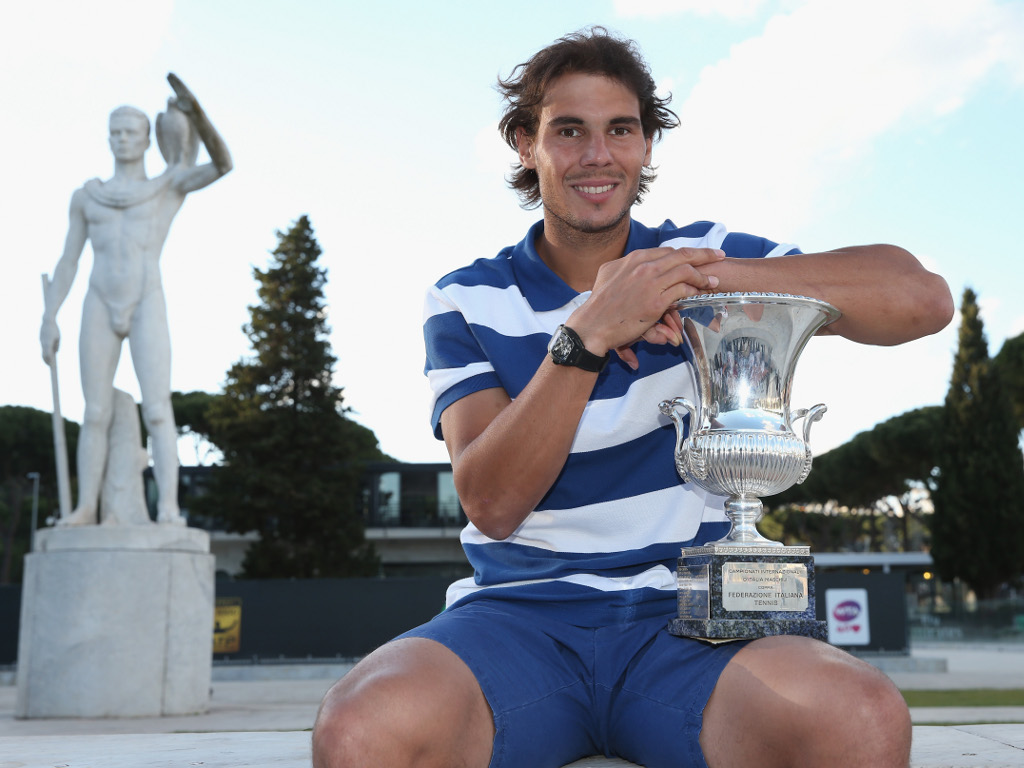 Unsurprisingly, one man has dominated the event and that man is Rafael Nadal as he has won the Italian Open a record seven times. Novak Djokovic is next best with four titles while Thomas Muster has won three.

Nadal drought
He has seven titles to his name, but Nadal last won the trophy in 2013. He has exited the tournament in the quarter-final stage in the last three years while in 2014 he was a runner-up to Novak Djokovic.

Roger Federer has won 97 singles titles during his illustrious career, but the Italian Open is conspicuous by its absence. He reached the final four times, but came up short against Djokovic in 2015, Nadal in 2013 and 2006, and Felix Mantilla in 2003.

Of course he is unlikely to add the title to his collection as he usually skips the clay court season these days. 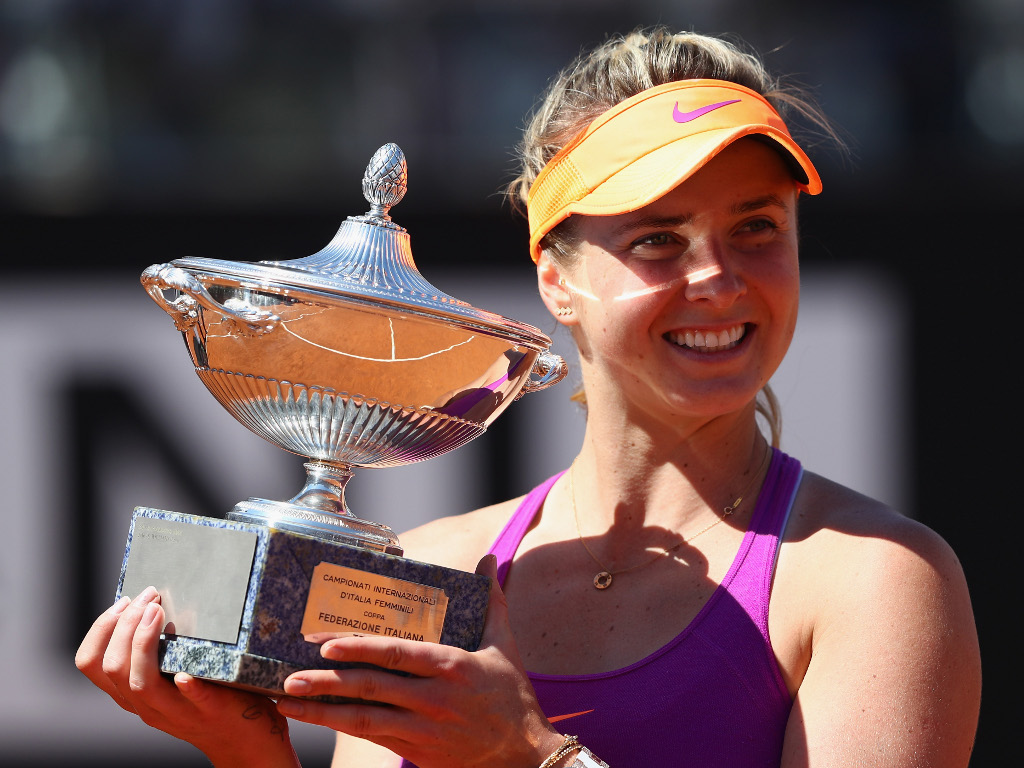