With the nation gripped by World Cup fever, John Nicholson presents an alternative view of patriotism in tennis.

The news that Andy Murray was withdrawing from Wimbledon was a huge relief. It meant we don’t have to endure all the jingoism that goes with a British player doing well in a tournament, nor all of the wailing and gnashing of teeth when they get knocked out. It all feels very faux to me, especially after watching England play at the World Cup.

Now that’s playing for your country. Tennis players, wherever they’re from, they don’t do that and I wish we could stop pretending that they do.

Although they may be forced to say otherwise to the media for fear of an absolute savaging, most of the players are not playing for the honour of their country.

Sports news bulletins on Radio 4 and 5live always tells us what British players are doing in a tournament first and foremost and it always annoys me because they’re not competing under the flag of our country, they’re playing as individuals

As Wimbledon rolls around, once a year, the papers pump it up as though everyone is willing the British person to win, but the truth is, a lot of us aren’t fussed if they do or don’t.

That’s not how individual sports work. This form of tennis, this competition, isn’t about country, rather it is a one-on-one sport competed for the glorification of the individual. 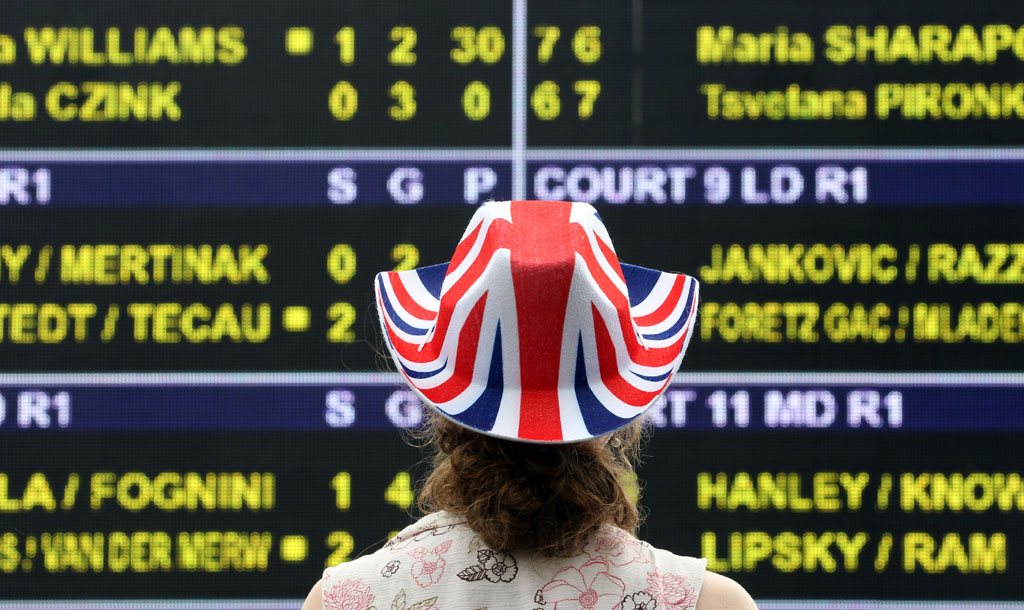 It must also be said that it has never really helped that the majority of our top tennis players have not always been the most sympathetic characters, going all the way back to the days of Roger Taylor and Virginia Wade.

In fact I actively wanted Wade to lose because she seemed more like a snooty member of the Royal family than anyone I could relate to. She was friends with Princess Anne, wasn’t she? And when she won it in 1977, I was very much on the side of the Sex Pistols when it came to all things monarchy. Those things go deep in your cultural DNA.

Many never really took to Murray, despite him actually being really bloody good, due to his mumbling drone and non-thrilling personality. At least he was Scottish though, which seems to have annoyed some English people terribly, and that is a very good thing.

There’s been plenty of nice if rather anonymous middle-class English women, none of whom ever won much. The ‘Come on, Tim’ years made many of us who weren’t from the home counties middle-classes cringe.

But at least he was quite good at the game. There was the likes of John Lloyd, Jeremy Bates and Andrew Castle who weren’t that thrilling to watch nor very interesting. It got so bad that we had to pretend that Greg Rusedski was English. And that’s before we get to Buster Mottram and his National Front sympathies. 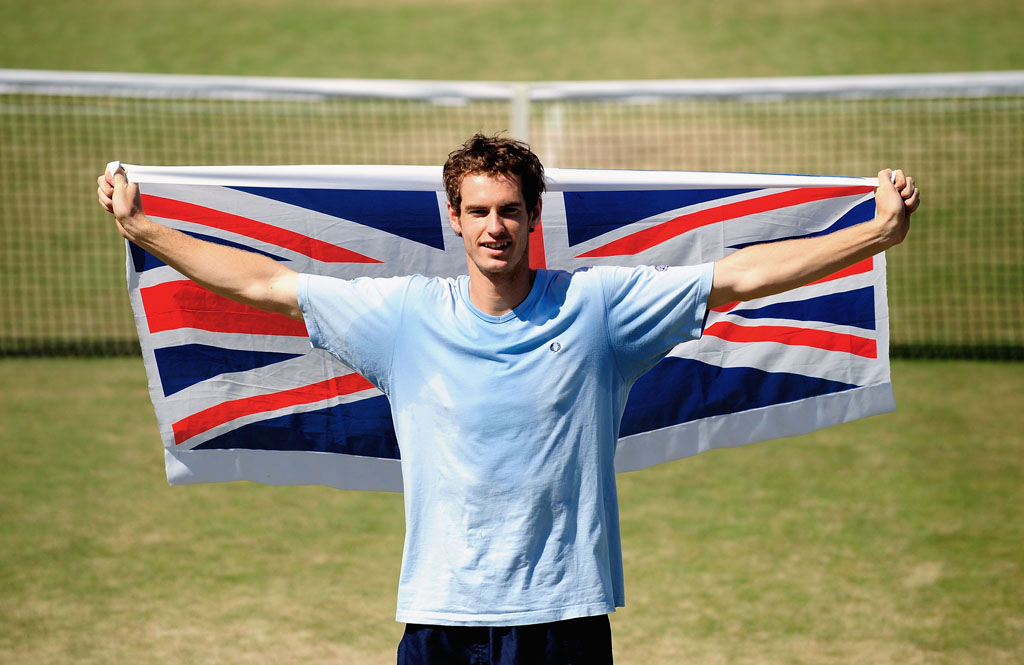 But regardless of any of this, the fact remains that a team sport is different because it only comes together for a competition to compete under the nation’s banner. That’s not the case at Wimbledon or any other Grand Slam.

The Davis and Fed Cups are the place to support your nation’s players. Not a Grand Slam. Tennis players play all over the world all of the time. If they win a tournament in Australia or Singapore, it doesn’t feel like a win for Britain at all, so why should it do so when it’s in England? It doesn’t, or at least not to a lot of us.

So the fact that Murray will not be competing to win the tournament for the third time means all of us who don’t care about nationality will have a far less annoying tournament, unencumbered with a lot jingoistic nonsense.

Although they may be forced to say otherwise to the media for fear of an absolute savaging, most of the players are not playing for the honour of their country either, or at the very least, it is far from the most important thing to them. The ones that pretend they are surely are faking it. It isn’t one country against another the way it is in international football.

You might want a British player to win because you like how they play, or any number of other things, but their nationality is surely at the bottom of the list.