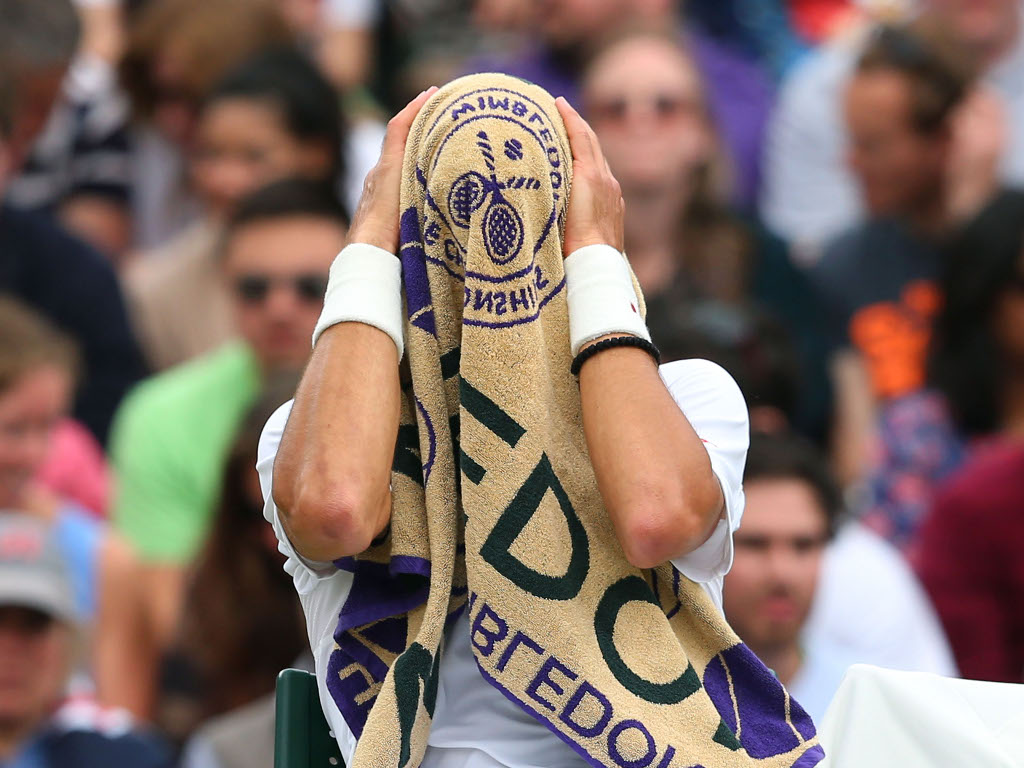 Being a tennis player is tough. Really tough. Most of us don’t have to do our job in the full glare of an audience exclusively focusing on you and all of whom want to be entertained by you.

When we make mistakes in our work, it isn’t usually witnessed by so many people. Most of us don’t have to live with the self-consciousness that being stared at can induce.

There’s simply nowhere to hide on a tennis court. All sports professionals are at times under intense pressure, but it is surely in one v one sports that that is the most pressured of all. If you’re one of 11 players in a team, it diffuses the intensity of that glare.

You are also under pressure to win merely to support yourself financially. Unlike in team sports, you don’t get a wage packet at the end of the week, regardless of whether you’ve played well or not. 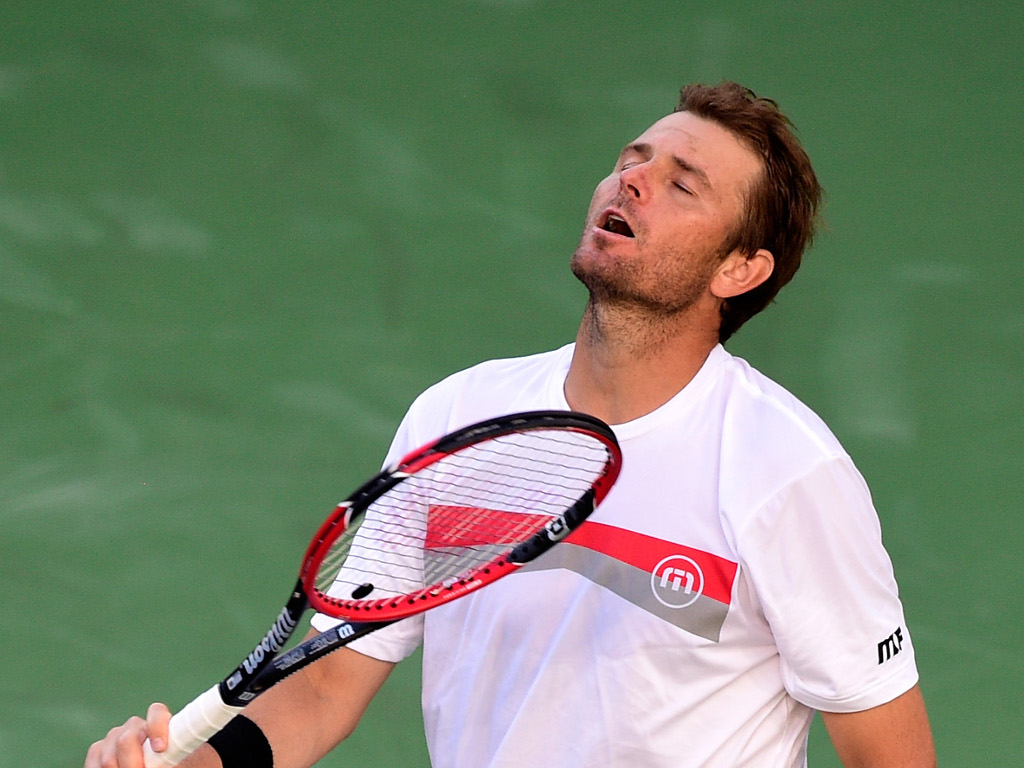 If you suffer a run of bad form in tennis, that’s you skint. So skint that an extended run could mean you can no longer afford to traverse the world playing tournaments.

Any dip in form in football, for example, does not usually bring about a commensurate dip in income. In tennis it very much does.

It’s hard to think of any game which is played in front of sometimes large paying audiences, sometimes almost none, that is more pressured.

You’re in that enclosed space with eyes burning down on you from all sides. Nothing you do or say will go unnoticed, every shot you take gets analysed.

And even if there’s no-one watching you, it is still you and you alone who will succeed or fail. There’s no laying off the blame on anyone else, the way there is in team games, or even in sports in which an individual has to battle the elements, like golf. You get 100% of the glory and 100% of the heartache. 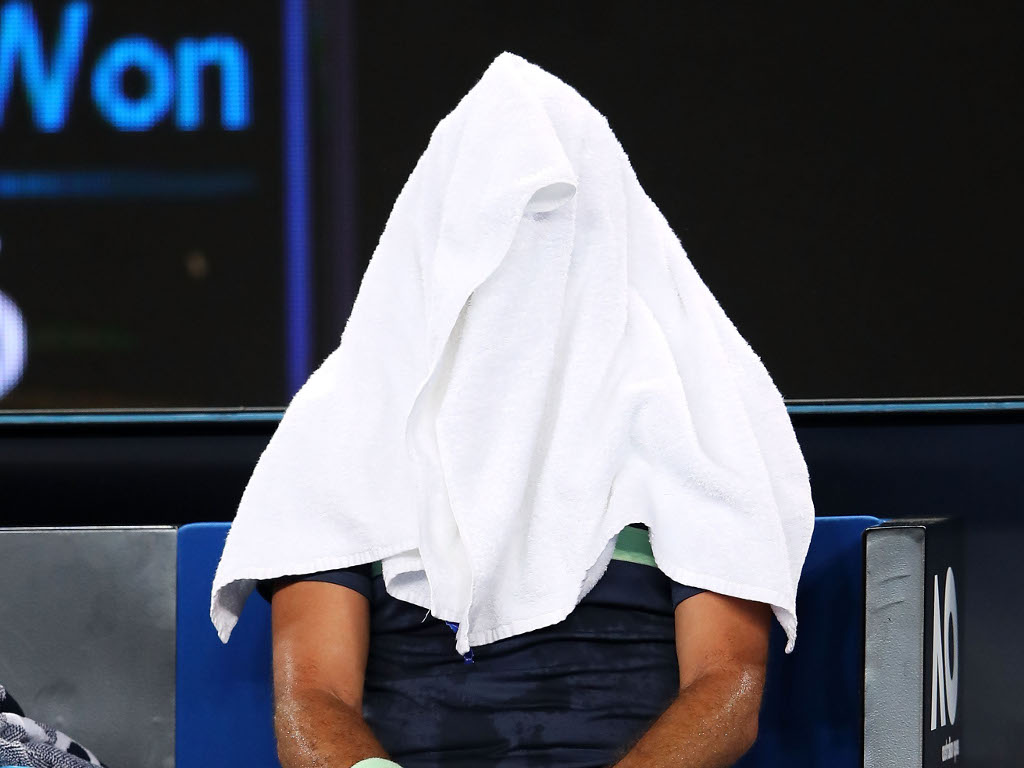 Given the sheer intensity of the pressure players endure, it would be surprising if mental illness and depression wasn’t something they suffered from more than most. Indeed, for a long time, it seems to have been the sport’s dirty secret, only being confessed to once you have retired. What is surprising, is that only now is it even being talked about seriously and attempts to address it, made.

British player Marcus Willis recently commented that “We get no support, unless you look for it. No-one comes forward, no-one helps you especially at the age I’m at now (he’s 27). After Wimbledon I didn’t receive one call from the federation or anyone to say how are you doing, can we help you in any way? Absolutely nothing. I think everyone just gets on with their job, and that’s life. It’s a lonely world.” 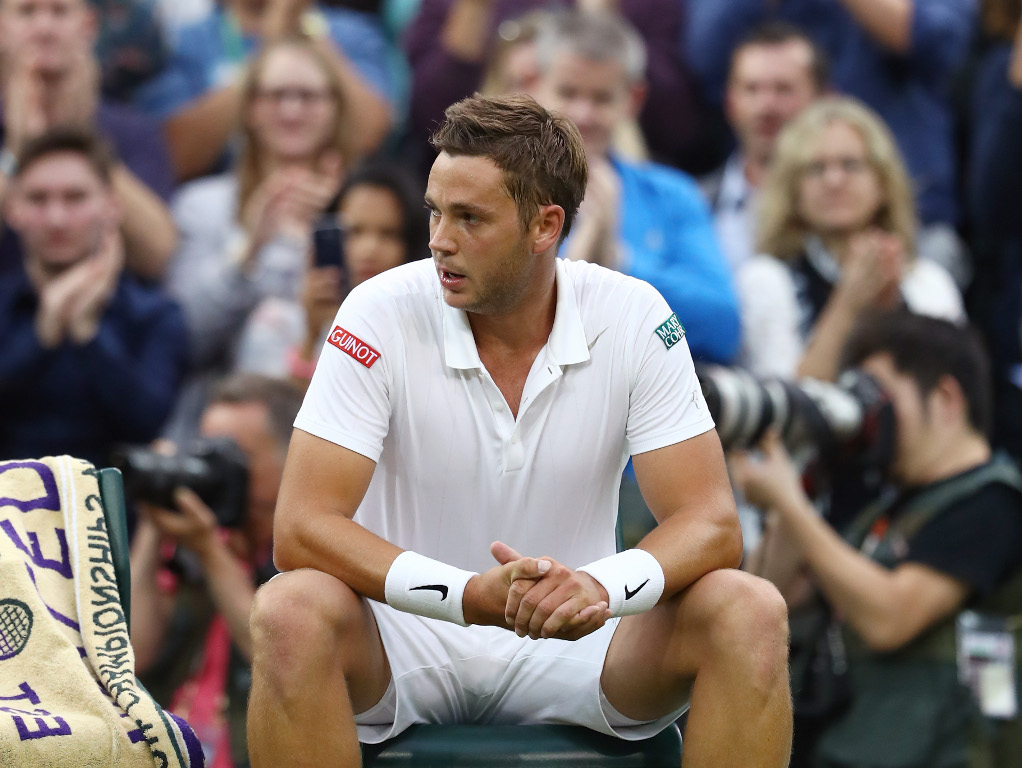 And that’s another issue for the tennis player: loneliness. If you play a team sport you travel with the team, train with them and room with them.

But who travels with the tennis player? Many will be on their own much of the time. You have to be incredibly self-motivated and determined to make it in the game, that goes without saying, but it is bound to take its toll.

American player Mardy Fish admitted to struggling with mental health issues whilst he was playing the tour, but he’s the exception rather than the rule. As I say, usually it gets discussed once a player has retired, as it did with Andre Agassi and Pat Cash. They were unable to talk about it whilst on the circuit.

The 18-year-old Australian Ashleigh Barty had to take a year off from playing to deal with her depression and only once she’d done so, did she open up about it. She’s back playing now, but obviously, had played in the past whilst unwell. This really shouldn’t be happening. 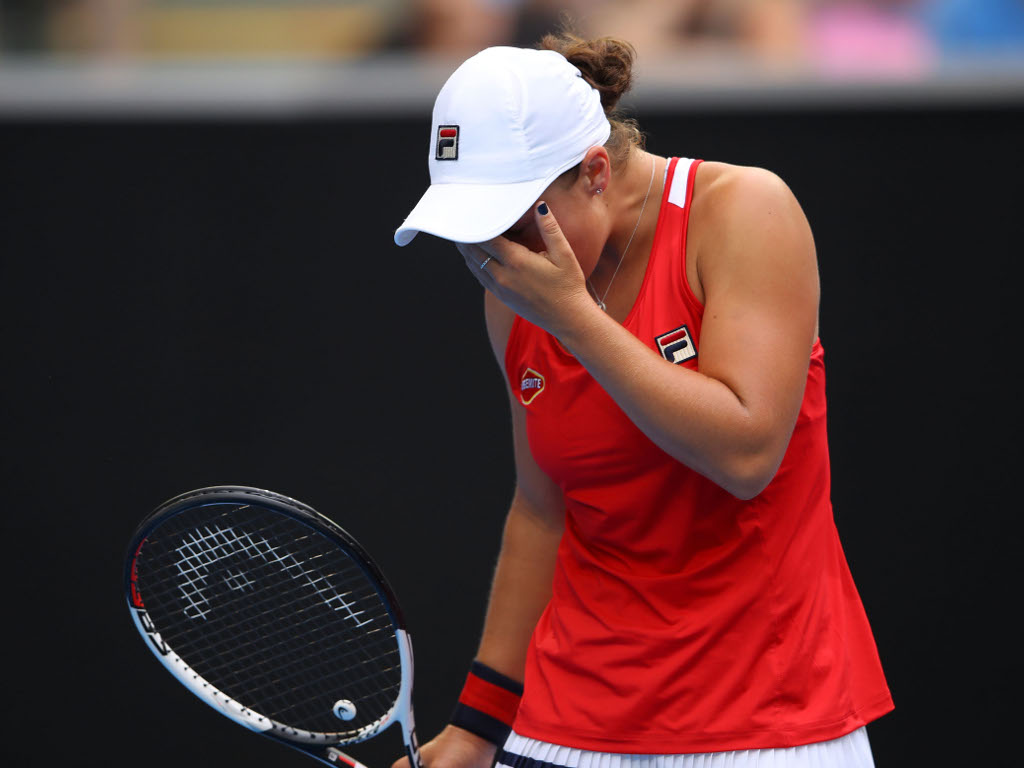 But finally, things may be changing. The Lawn Tennis Association has recently substantially increased its spending on mental health and player wellness. And is set to make what they call “a significant investment” this year to educate young players about what the tour life might be like.

The LTA also employs two “mental health ambassadors” who will work alongside two full-time performance lifestyle coaches and a team of psychologists. Whether this is sufficient remains to be seen, but it is at least an acknowledgement that there’s a problem.

Tennis is $5.57 billion business in United States alone, you’d think there would be no shortage of support for the women and men who generate all this money, but it seems until recently there simply hasn’t been.

Like so often in the realms of mental health, you’re expected to grin and bear it, expected to swallow it down and tough it out. The LTA and other governing bodies surely have a duty of care to their players, so hopefully the days of suffering in silence will soon be behind the game altogether. The last thing we want is for tennis to literally drive some players mad.