Madrid Open: Facts and figures about the ATP & WTA event 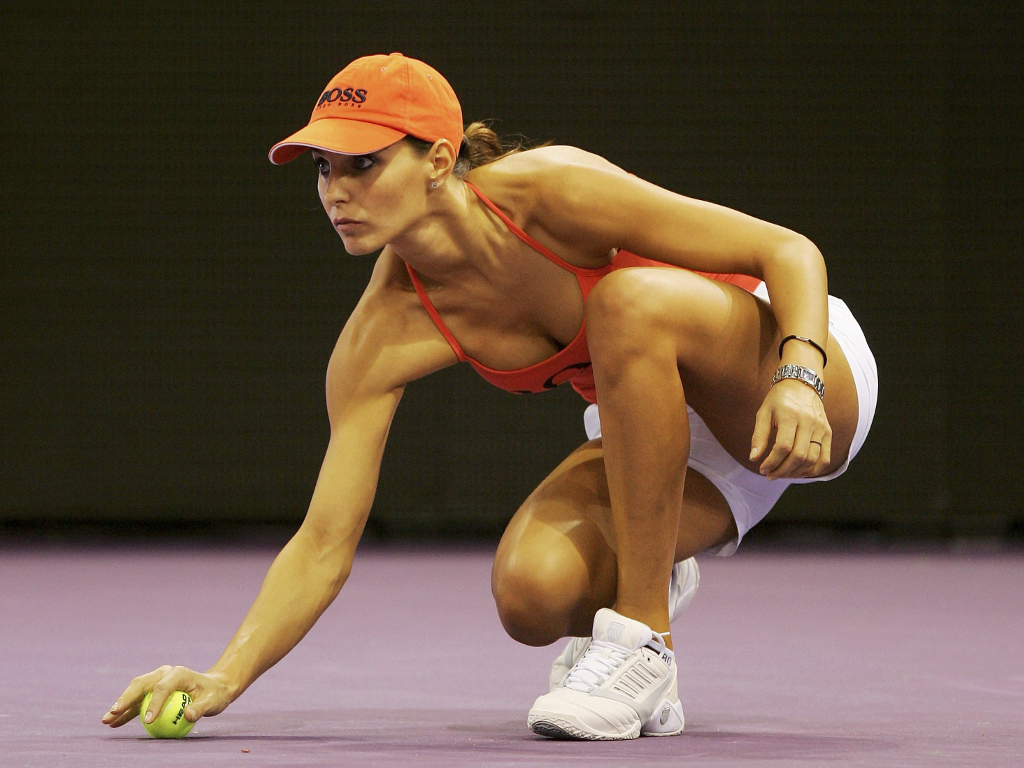 We give you the lowdown about the Madrid Open, a joint ATP Masters 1000 and WTA Premier Mandatory event.

New kid on the block
While some ATP Masters Series events date back to the late 1800s, the Madrid Open only joined the circuit in 2002 and it was initially played on indoor hard courts. However, they switched to outdoor clay in 2009.

Speaking of clay… red or blue?
After being played on red clay for the first 10 years, organisers decided it was time for a change and switched to blue clay for the 2012 edition, but it didn’t go down well with players.

Blue magic
Here is Roger Federer winning the first and last title on blue clay in 2012.

2009 the year of change
From 2002 until 2008 it was held at the Madrid Arena and was a men’s only event, but it expanded in 2009 and became a WTA Premier Mandatory tournament as well.

Roll of honour
Andre Agassi won the first men’s edition in 2002 without lifting a racket in the final after Jiri Novak was forced to pull out because of a leg injury. The tournament had seven different winners during the first seven years.

However, the Big Four started to dominate when they switched to clay with Rafael Nadal winning five titles, Roger Federer three and Novak Djokovic and Andy Murray two each. 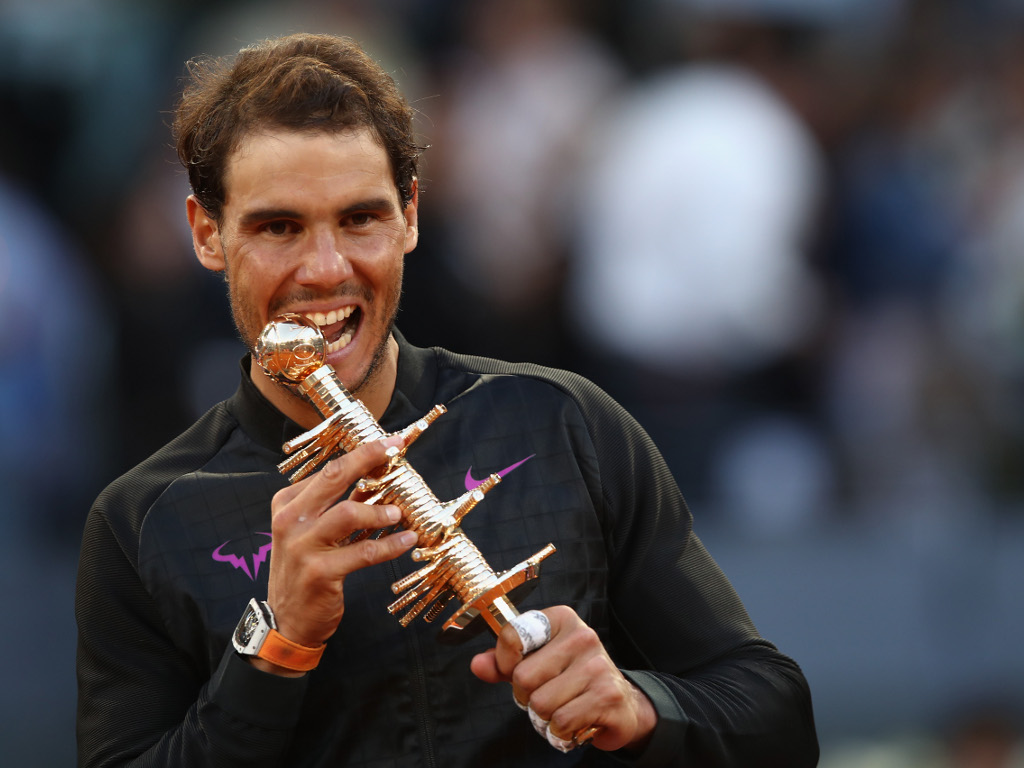 On the women’s side, Dinara Safina won the inaugural edition in 2009 when she beat Caroline Wozniacki. Serena Williams, Petra Kvitova and Simona Halep have all won it twice.

Staying with Serena…
She is the only player to have won both the singles and doubles titles, but not in the same year. She teamed up with sister Venus in 2010 to win the women’s doubles and then won her singles trophies in 2012 and 2013.

A few more records
Nadal, of course, holds the record for most finals won (5) while Bob and Mike Bryan are the most successful doubles pair as they also have five titles to their name.

A Spanish fiesta?
Not quite. Nadal and Juan Carlos Ferrero (2003) are the only Spaniards to have tasted success at the tournament. No Spanish female has appeared in the women’s singles final while Garbine Muguruza and Carla Suarez Navarro have a couple of runners-up trophies to their names.

Not bad, not bad at all
It’s Europe’s only ATP Masters and WTA Premier Mandatory event. 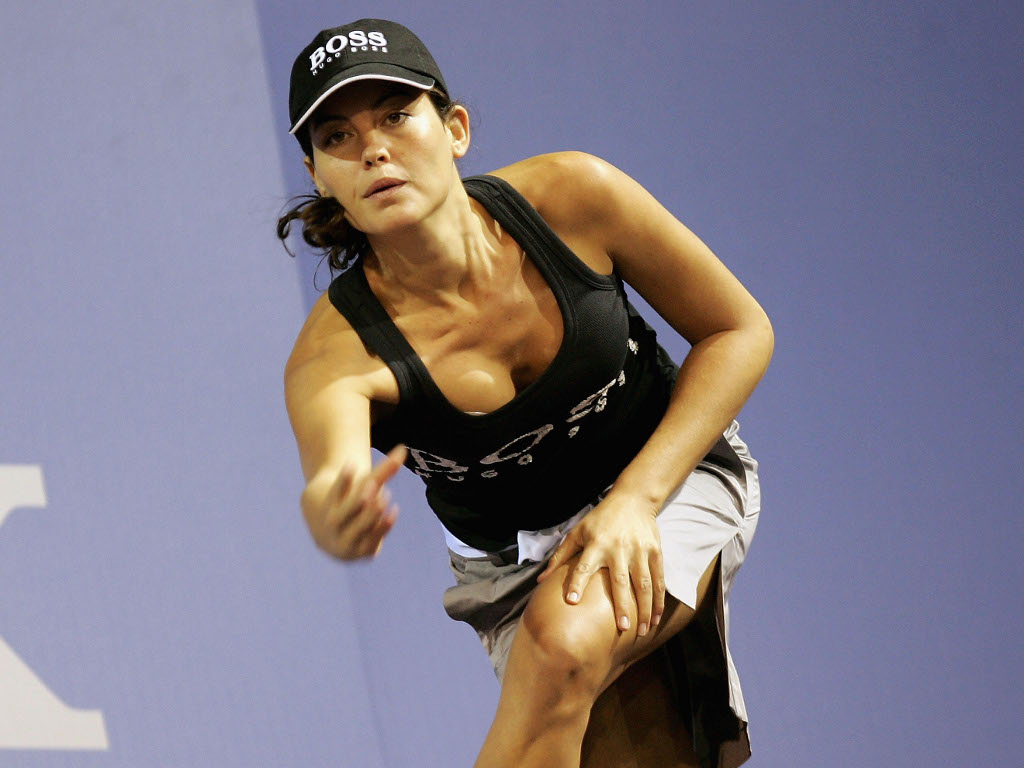 Ion Tiriac is the owner of the Madrid Open and he is a businessman who is never scared of trying new things. Back in 2004 he decided to do away with traditional ball boys and girls and replaced them with 19 to 28-year-old professional models.