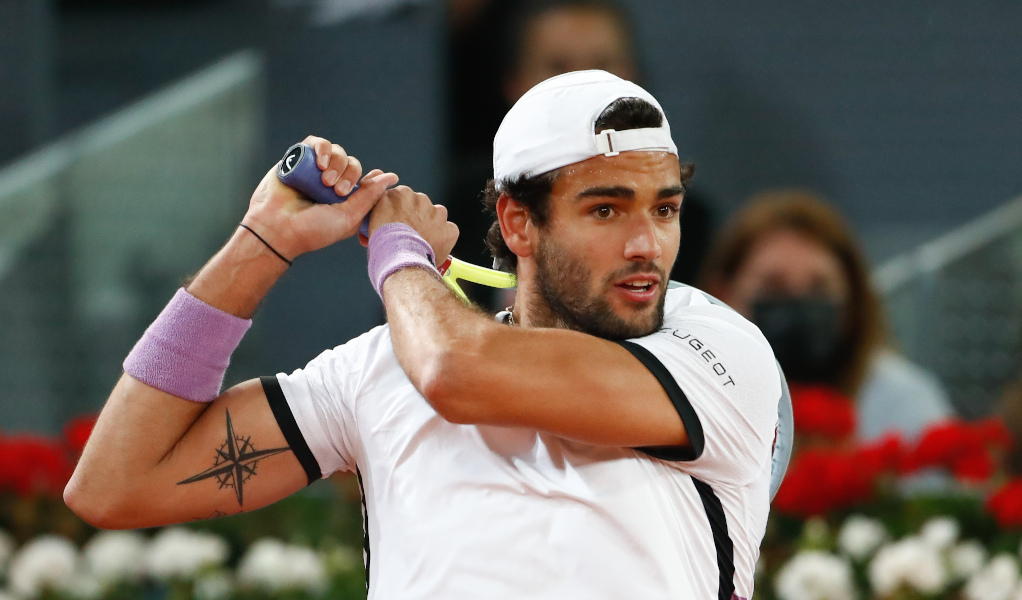 Though he does not attract as much attention as the likes of Stefanos Tsitsipas and Andrey Rublev, Matteo Berrettini is undoubtedly a huge talent with great prospects over the next few years.

The Italian, who turned 25 in April, has the potential to thrive on all surfaces and demonstrated that during a breakthrough 2019 season.

Berrettini started 2019 ranked 54th in the world, though ended the season as the world No 8 after a stellar 12 months.

He reached the second week of a Grand Slam for the first time at Wimbledon before reaching the last four of the US Open, where he beat the likes of Gael Monfils, falling to eventual champion Rafael Nadal.

He also won titles on clay in Budapest and on grass in Stuttgart and was rewarded with a debut performance at the ATP Finals in London.

Matteo Berrettini won’t forget his 2019 season in a hurry 🙏 pic.twitter.com/4SfgaM40s9

However, the momentum he generated during that breakthrough season stalled rather dramatically in 2020.

Berrettini struggled even before the coronavirus pandemic, losing in the second round at the Australian Open, and also failed to recapture that form when the ATP Tour resumed after a five-month suspension last year.

The revised ATP Rankings system meant that the 25-year-old still finished 10th in the end-of-year rankings, though there was little doubt that he had been rather underwhelming on court.

However, that has changed in the early part of 2021.

Berrettini picked up his first top-10 win since 2019 when he beat Dominic Thiem at the ATP Cup and reached the fourth round of the Australian Open before he unfortunately had to pull out due to an abdominal injury. 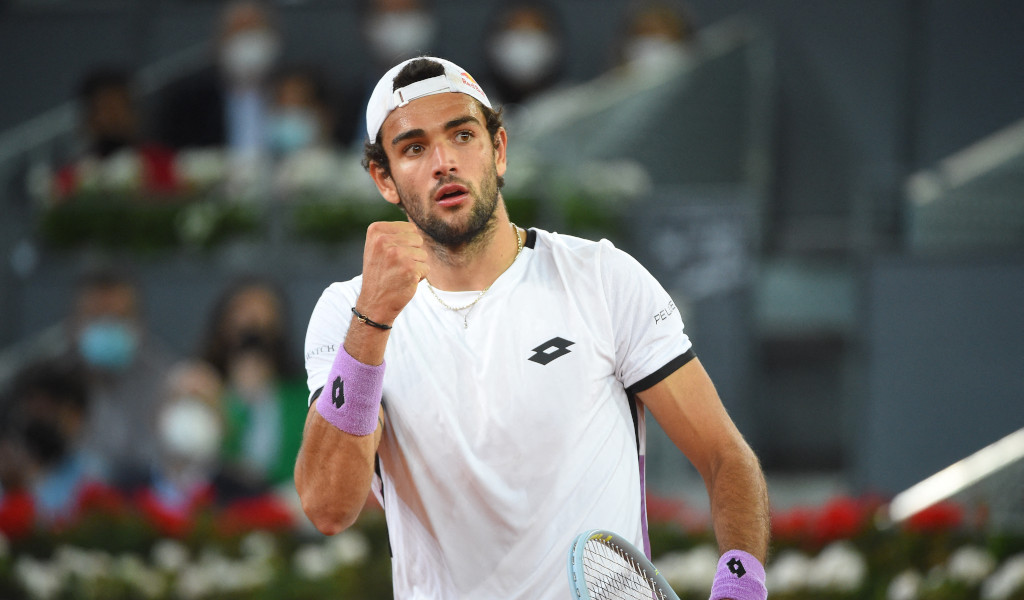 Since then he has picked up a fourth career title on the clay in Belgrade, beating the in-form Aslan Karatsev, and also reached the biggest final of his career at the ATP Masters 1000 Madrid Open last week.

Though he fell to Alexander Zverev in three-sets in that final, the fact he avenged past clay-court losses against Cristian Garin – whom he beat in the quarter-final – and semi-final opponent Casper Ruud show a huge improvement in the Italian’s game.

There is a lot more control this season, meaning his huge forehand is particularly potent and he is able to dictate play effectively without the risk of too many unforced errors.

His strong serve has also proven to be a significant weapon for him, allowing him to take charge of play early on in rallies, whilst his all-court movement has seemed a lot sharper than it did in 2020.

🇮🇹 Matteo Berrettini will play in the #MMOPEN final after beating Ruud 6-4, 6-4. pic.twitter.com/QLqvsxv5jr

Perhaps most notable is the improvement in his backhand. This was a huge weakness in his game and one that opponents often targeted successfully, though it has seemed less vulnerable and more reliable these past few months.

Berrettini’s backhand certainly still needs more work, though the fact it has improved is hugely important for his chances of winning Masters 1000 events and potentially Grand Slam titles in the future.

If he can continue to improve and play with the confidence he has this season, there will be few capable of stopping him. His raw power means he has the ability to boss almost anyone around the court, whilst he is also capable of defending well and sitting on the back foot before wrestling control of rallies.

He is perhaps disadvantaged by playing when Novak Djokovic and Nadal are still so strong, and when the likes of Zverev, Tsitsipas and Medvedev are starting to make a significant impact on the Tour.

However, there is no reason to believe that Berrettini won’t progress back up the top 10 and one day may potentially be one of the biggest names in the sport.