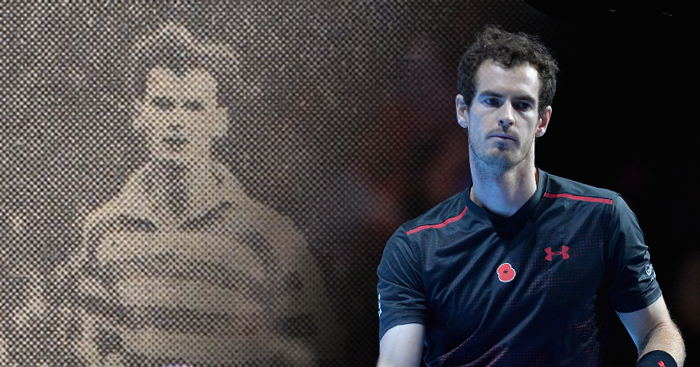 And then there is their mother, Judy, the woman credited with moulding them both and instilling in them the practices of which champions are borne. 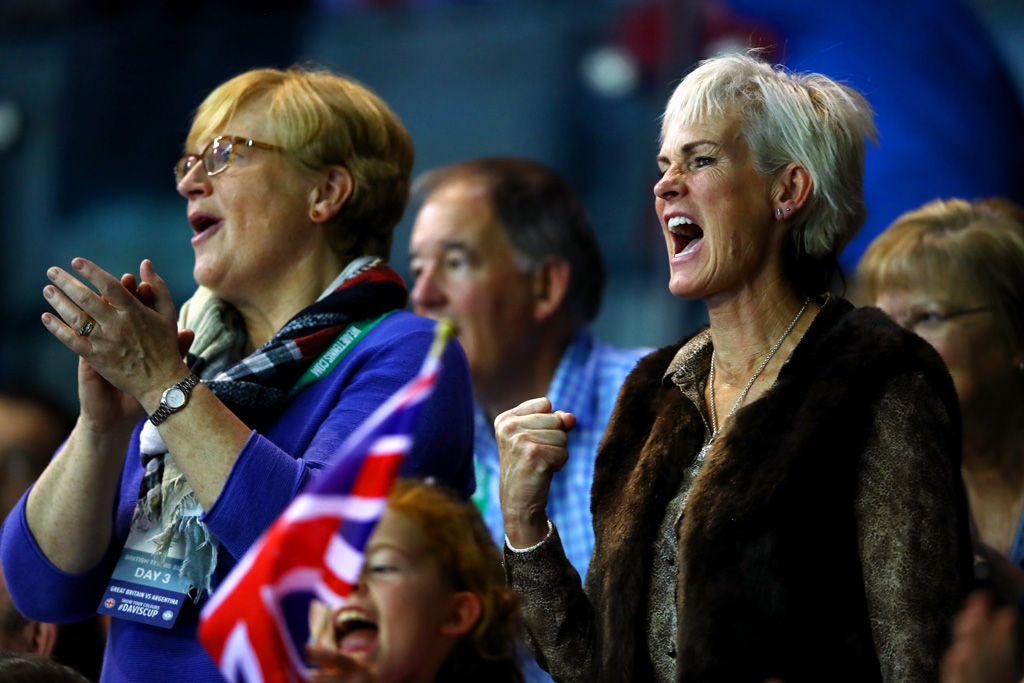 A fleeting and un-glamorous footballing career, then, although Scottish football was a lot harder to crack back then. The standard was considerably higher. 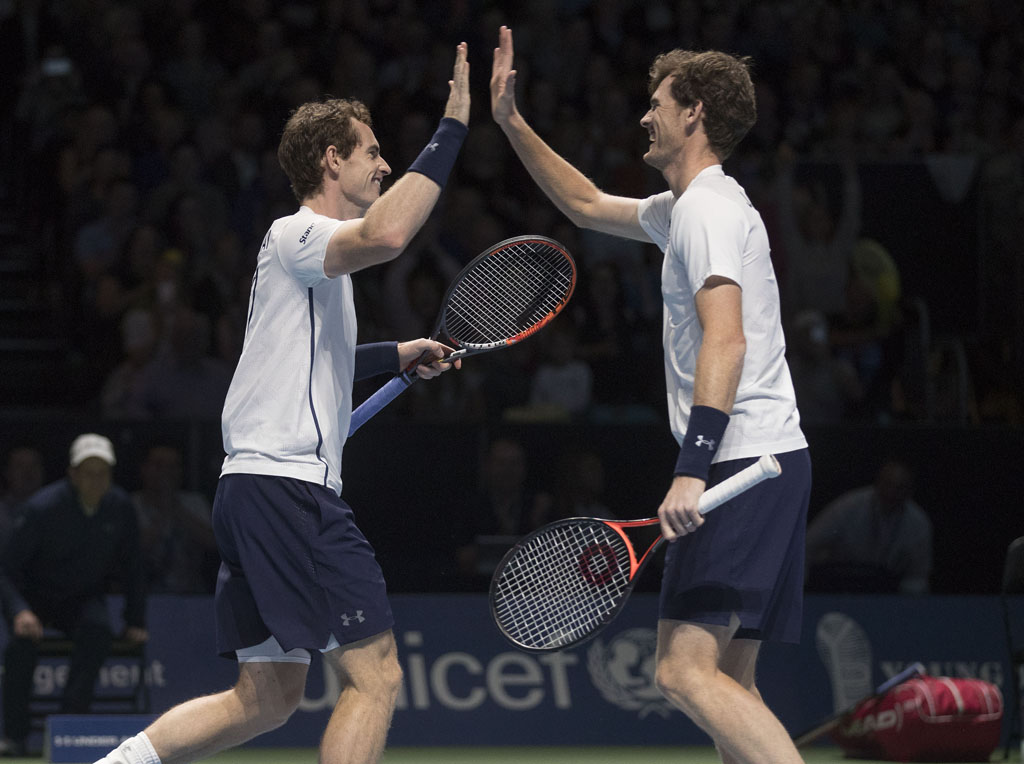 But how about Andy Murray and football? He often shows off his ball skills on court, as we highlighted in our special feature last month.